Megastar Chiranjeevi’s mega mass and commercial entertainer Mega154 with director Bobby (KS Ravindra) is fast progressing with its shoot in Hyderabad. A heavy action sequence is presently being canned. Mass Maharaja Ravi Teja is playing a powerful and lengthy role in the movie. Mega mass poonakalu are loading to offer commercial bonanza like never before.

As recently revealed by the makers, the film’s title teaser will be revealed for Diwali. Today, they came up with an update of releasing the title teaser on October 24th at 11:07 AM. They also released a poster to make the announcement and Chiranjeevi’s mass look is sure to give poonakalu to the masses and fans. The poster reads: Boss Osthunnadu. The title alone is said to take the expectations to another level.

The film’s release is planned for Sankranthi in 2023 and works are progressing as per the schedules. Rockstar Devi Sri Prasad has scored music for this crazy project.

Shruti Haasan is playing the leading lady opposite Chiranjeevi in the movie billed to be a mass-action entertainer laced with all the commercial ingredients.

Naveen Yerneni and Y Ravi Shankar are producing the film, while GK Mohan is the co-producer. A top-notch technical team is associated with the project, while several notable actors are part of it.

Mega154 has cinematography by Arthur A Wilson. Niranjan Devaramane is the editor and AS Prakash is the production designer. Sushmita Konidela is the costume designer. 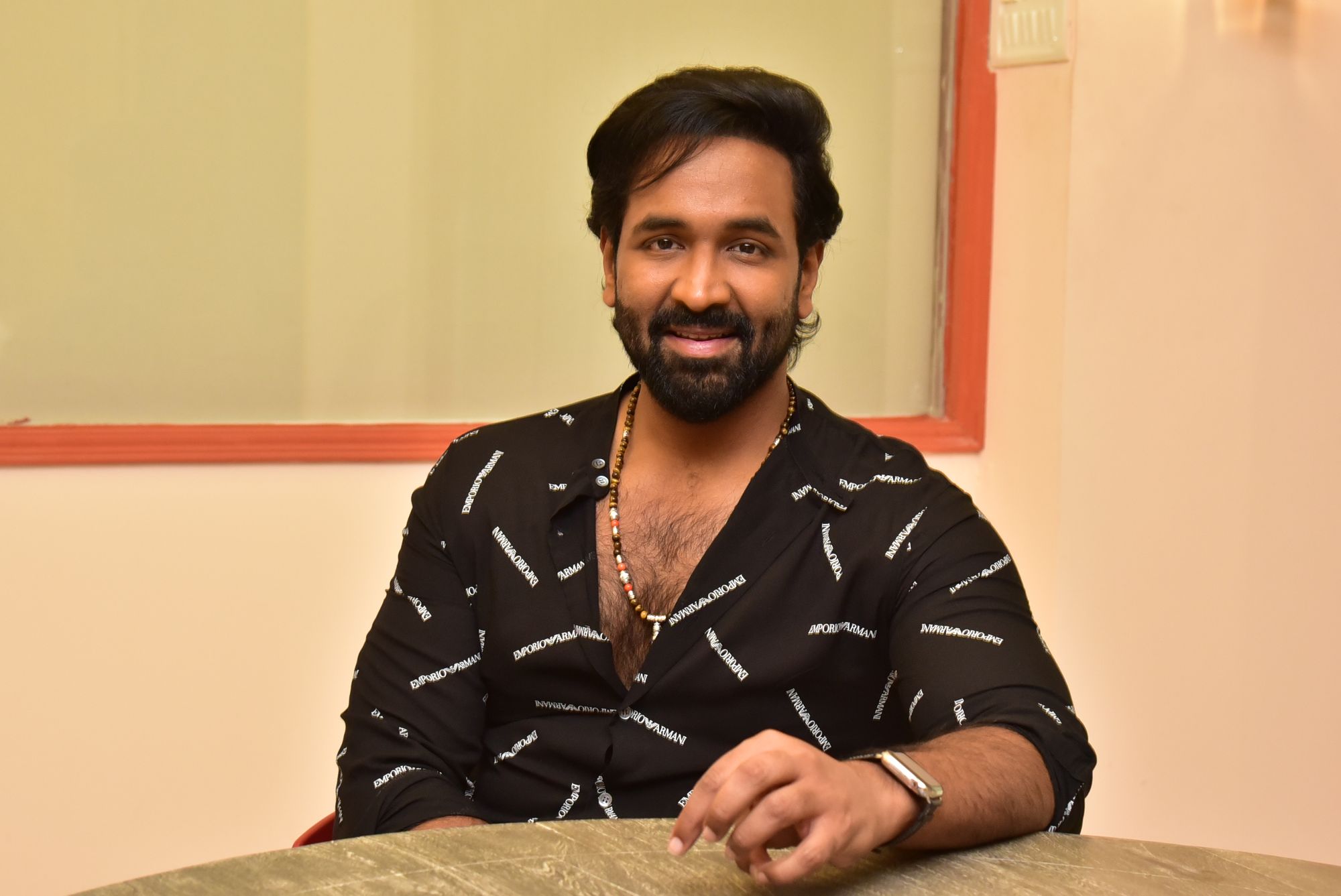 Ginna is going to be a hilarious entertainer : Vishnu Manchu!! 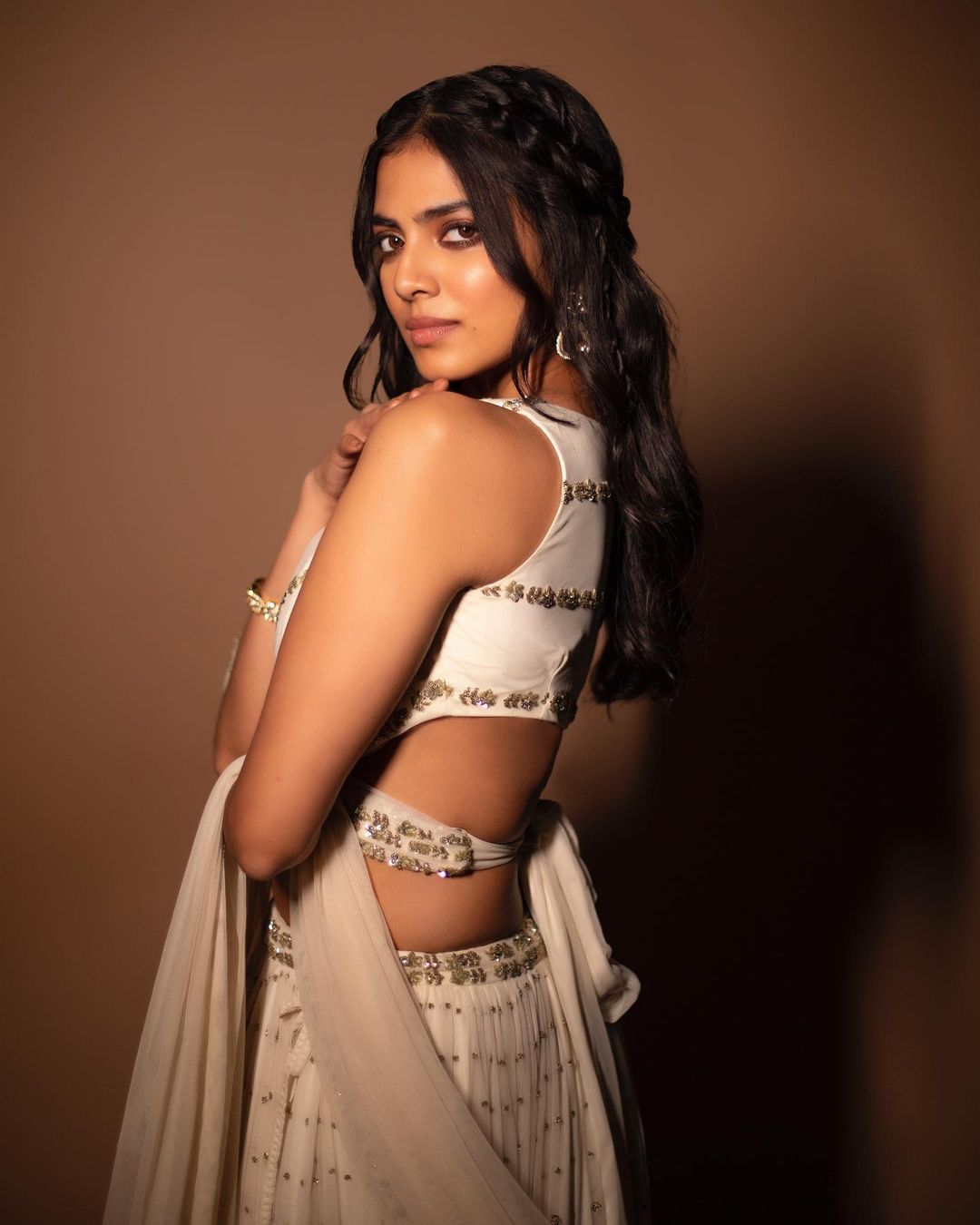