Megastar Chiranjeevi’s most awaited flick Waltair Veerayya under the direction of Bobby Kolli (KS Ravindra) is making a huge noise, thanks to the amazing response for the special character introduction glimpses of megastar Chiranjeevi and mass maharaja Ravi Teja. Rockstar Devi Sri Prasad scored blockbuster albums for Chiranjeevi every time and he rendered yet another sensational album. Boss Party and Nuvvu Sridevi Nenu Chiranjeevi from the album were already big hits. Now, it’s time for the third single.

Waltair Veerayya Title Song will be unveiled on December 26th and DSP will offer mass feast with this rocking track. The announcement poster presents Chiranjeevi in a stylish avatar. He is seen holding a portable gas burner in his hand in the poster. We can observe the reflection of fire flames on the shades. This get-up and the act of Chiranjeevi holding the gas burner reminds us of Gang Leader.

Shruti Haasan is the leading lady opposite Chiranjeevi in the film produced on a grand scale by Naveen Yerneni and Y Ravi Shankar of Mythri Movie Makers, while GK Mohan is the co-producer. 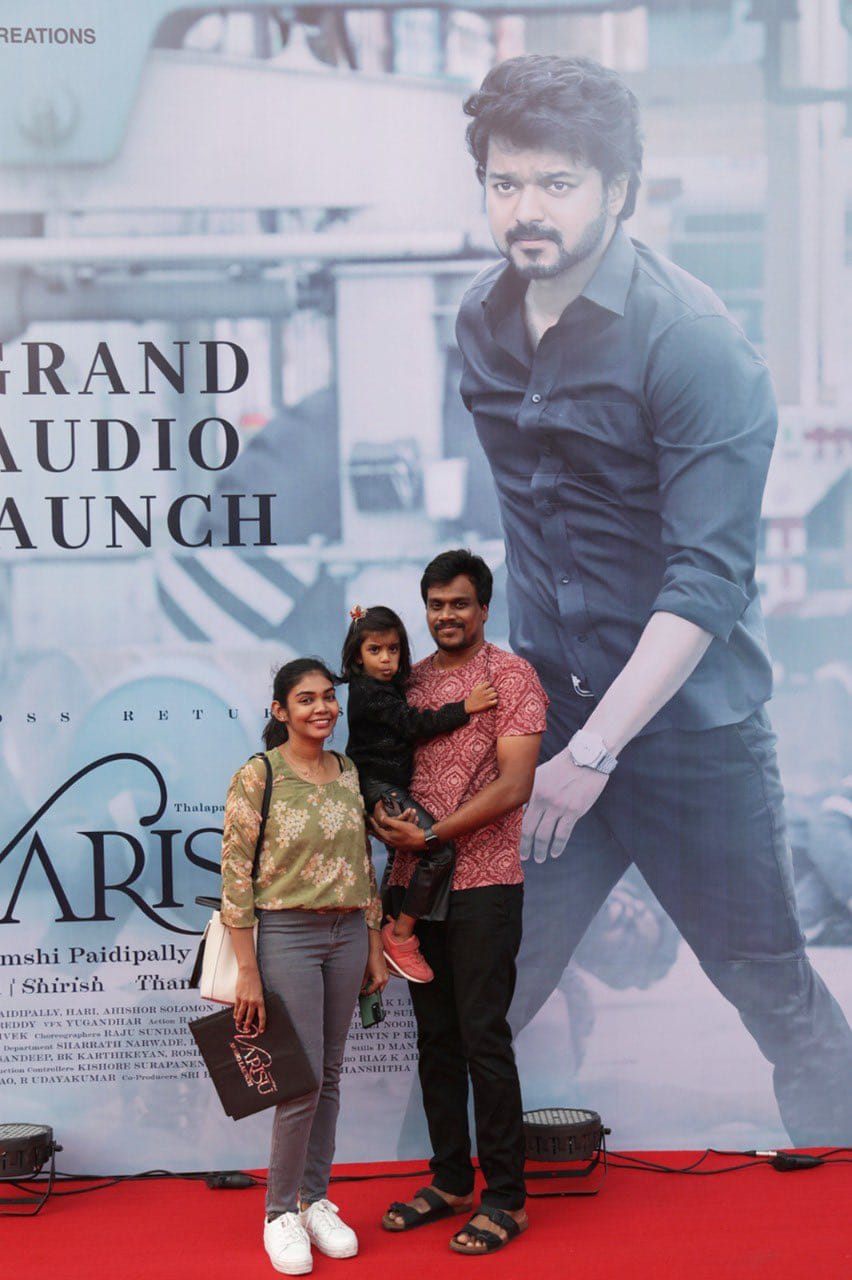 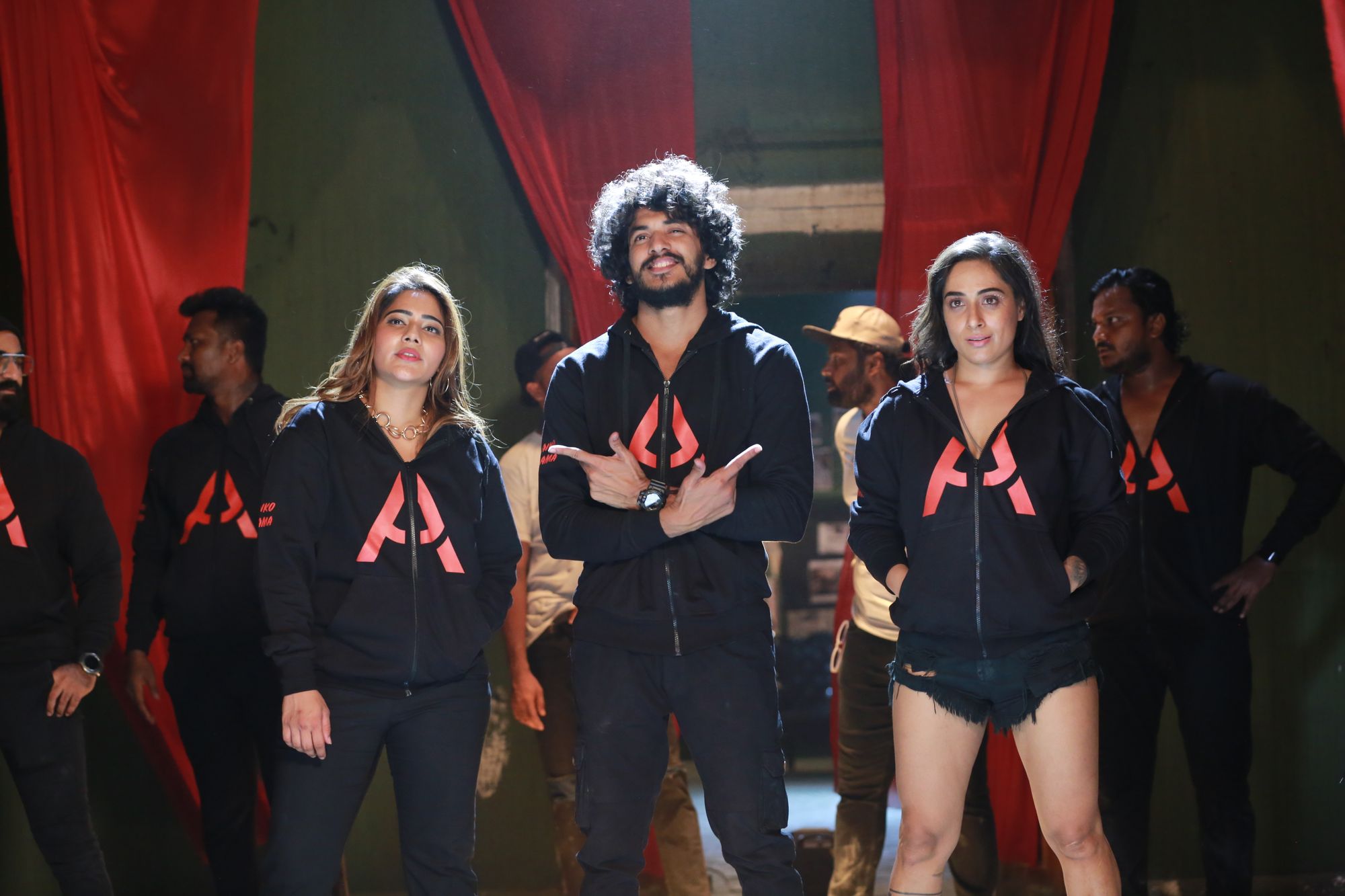 The Coolest Rap Song of the Year "Kaiku Mama" from Ajay Kathurvar's Ajay Gadu out now!!