Sudigali Sudheer is all set to thrill movie buffs in yet another different role in Calling Sahasra. Arun Vikkirala is directing the movie, while Vijesh Tayal, Katuri Venkateswarlu and Pamidi Chiranjeevi together are producing it under Radha Arts in association with Shadow Media Productions.

A day prior to Telugu New Year, i.e. Ugadi, the makers have unveiled teaser of the movie. Mega producer Allu Aravind did the honours.The teaser introduces all the lead actors, other than the antagonist, as there’s twist involved around the character. Sudheer appeared as a newly appointed Cyber Security professional who witnesses weird things, ever since he bought a new sim card. There are many crimes on women are happening in the city and how Sudheer chases the culprit forms crux of the story.

Sudheer gets a perfect introduction in the teaser with an intense action episode. As the teaser suggests, the film will be a gripping crime thriller with many twists and turns in the story.

The teaser has increased expectations on the movie which is gearing up for its release. 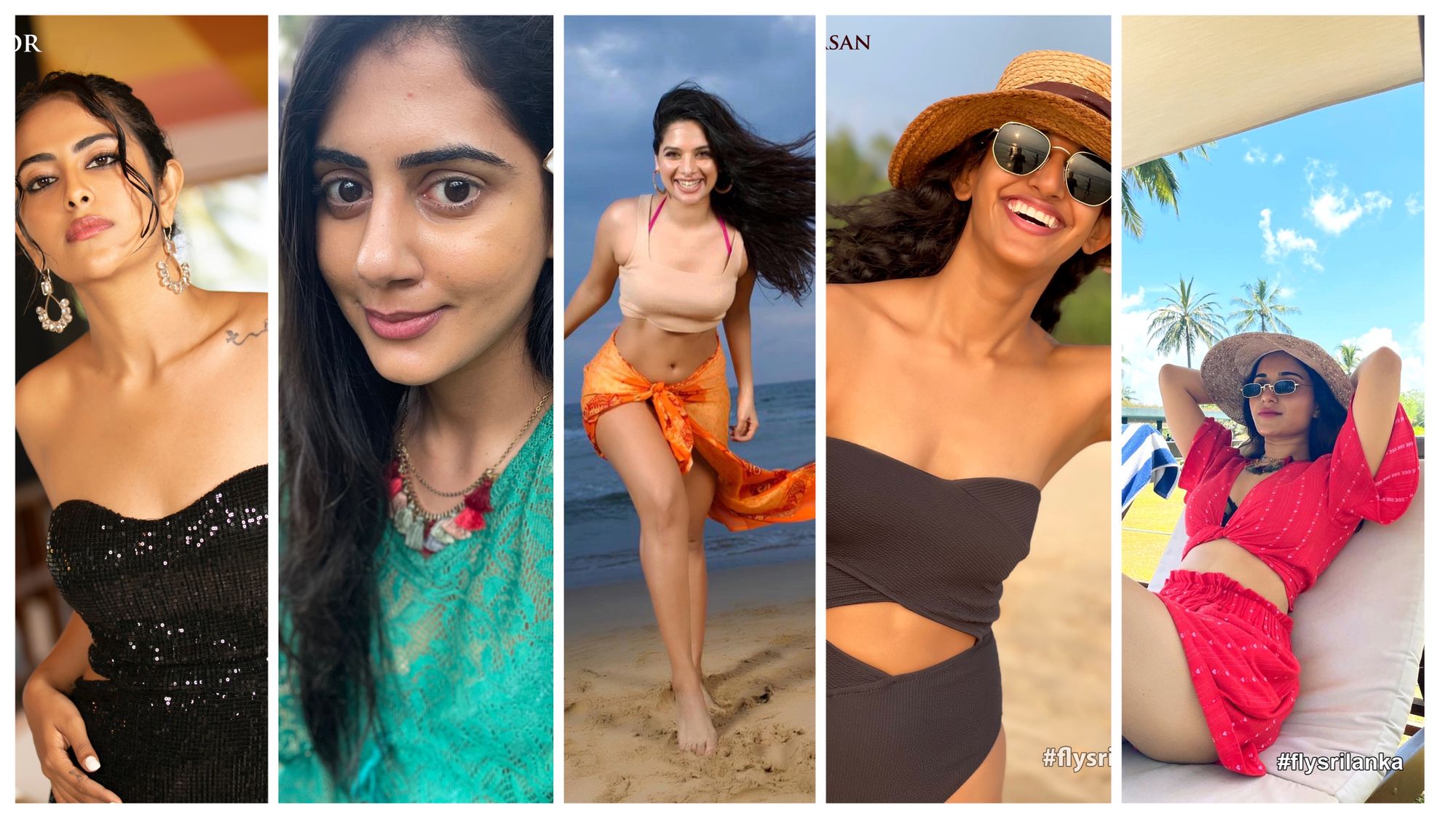 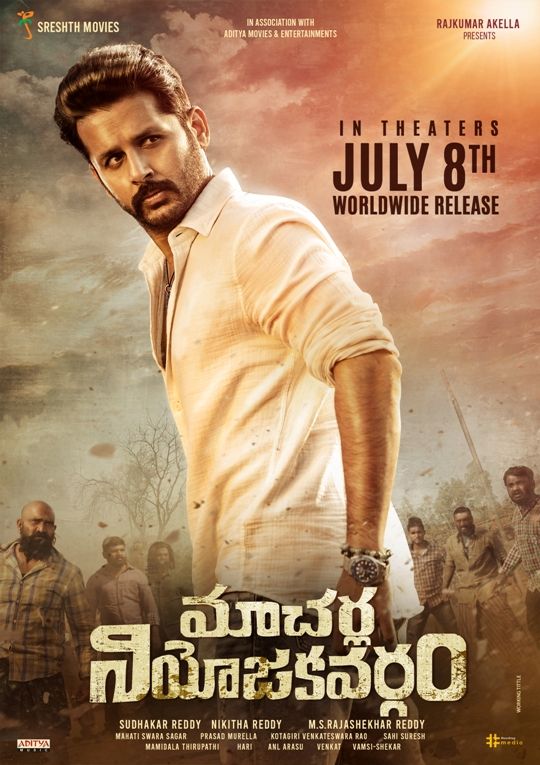