Director Teja who is a specialist in making youthful romantic entertainers is all set to enthrall us in AHIMSA which marks the debut of Abhiram. P Kiran is producing the movie on Anandi Art Creations banner. The makers earlier unveiled the teaser of the movie which got a superb response. Today, mega power star Ram Charan launched the theatrical trailer of AHIMSA and wished the team all the luck.

As the trailer suggests, AHIMSA is not a typical youthful romantic entertainer. Though the movie has a pleasant love story, it has different layers to engage all sections of the audience. The trailer indeed shows different aspects of the movie.

It starts as a crime thriller with the police arresting Abhiram in a criminal case and the protagonist being chased by some criminals. There is a popular criminal lawyer out there in the town, but he refuses to take up Abhiram’s case. Then comes the young lawyer Sadha as a savior for him. The trailer also shows Abhiram’s cute love story in his village with his maradalu played by Geethika. He adopts Lord Sri Krishna’s path to come out of the mess.

Director Teja has come up with a different storyline and going by the trailer, the movie will be an engaging action thriller incorporated with crime aspects. Abhiram looked good in the intense character with lots of shades, wherein Geethika is impressive as his love interest. Sadha got a substantial role as a lawyer.

RP Patnaik set different moods with his thumping BGM, while Sameer Reddy deserves a special mention for his exceptional cinematography. While the teaser has set good expectations, the trailer further hikes curiosity.

Kotagiri Venkateswara Rao is the editor. Anil Achugatla has penned dialogues and Supriya is the art director.

The makers are planning to release the movie soon in cinemas. 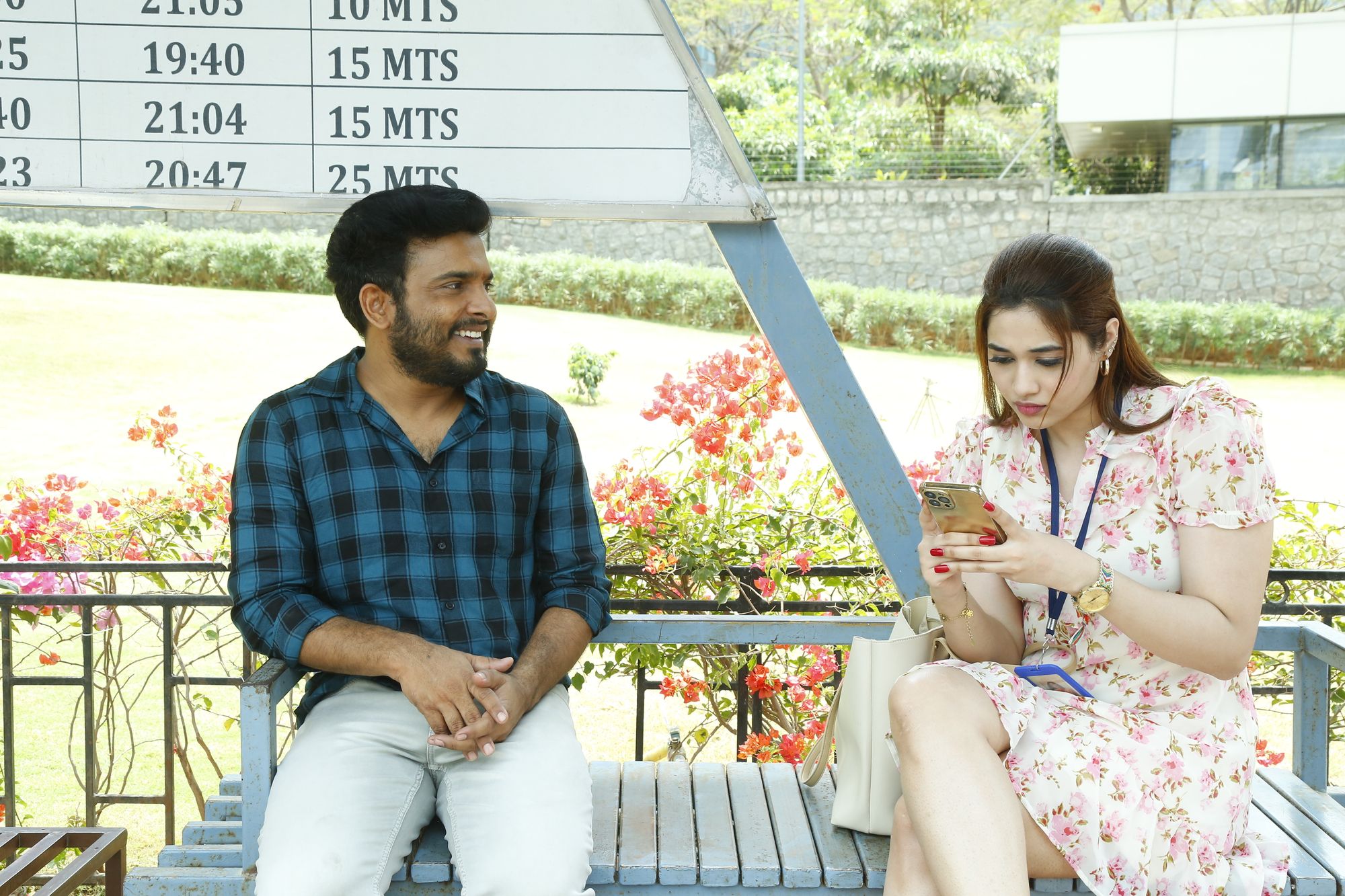 Kantara-fame Sapthami Gowda On Board For Vivek Ranjan Agnihotri's 'The Vaccine War' Under Pallavi Joshi’s I Am Buddha Productions, Releasing Through Abhishek Agarwal Arts!! 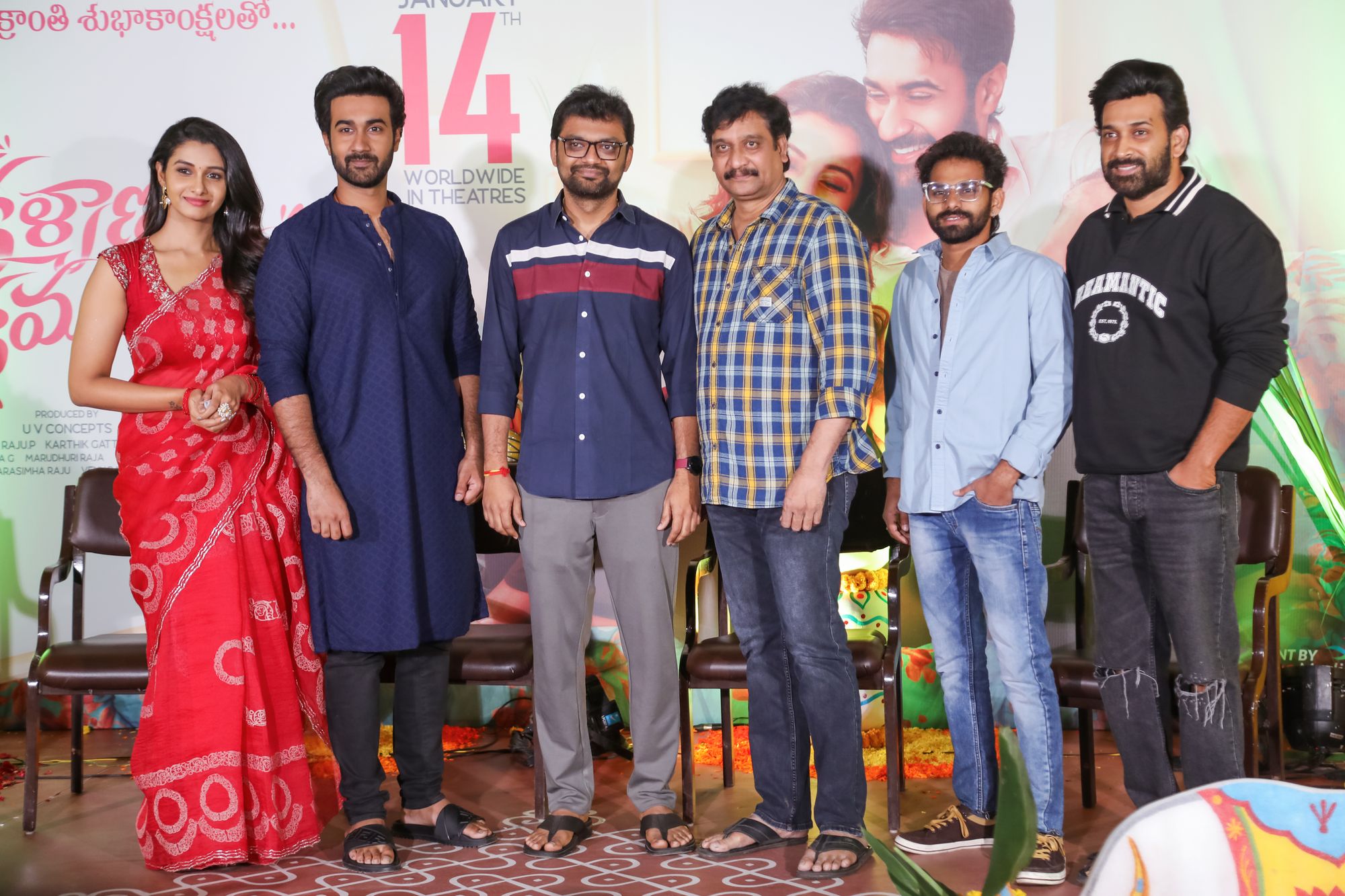