John Abraham starrer action film Mumbai Saga was released on Amazon Prime Video in April. In this film, kajal Agarwal in a female lead role, hit screens on March 19, before the 2nd wave of corona forced cinema theaters to shut down once again. Now according to the latest media Reports, Mega heros wants to remake Mumbai Saga in Telugu.

Mega heroes wants to remake the Film Mumbai Saga by making necessary changes to the script according to the taste of the telugu people. Two Mega heros will play the lead role in film. While discussion is going on, till now there is no clarity about this film.

It is already known, Chiranjeevi has also given nod for the remakes of  "Lucifer " and " Vedhalam " which are expected to go on the sets by the end of this year.

Power Star Pawan Kalyan recently, made his come back with Vakeelsab, which is  remake of Bollywood film Pink.  Now,PSPK was working on "Ayyappanum Koshiyam " remake which also has Telugu actor Rana Daggubati in the Lead Role. The sources says, that two young heroes from Mega family are now planning to remake " Mumbai Saga ". 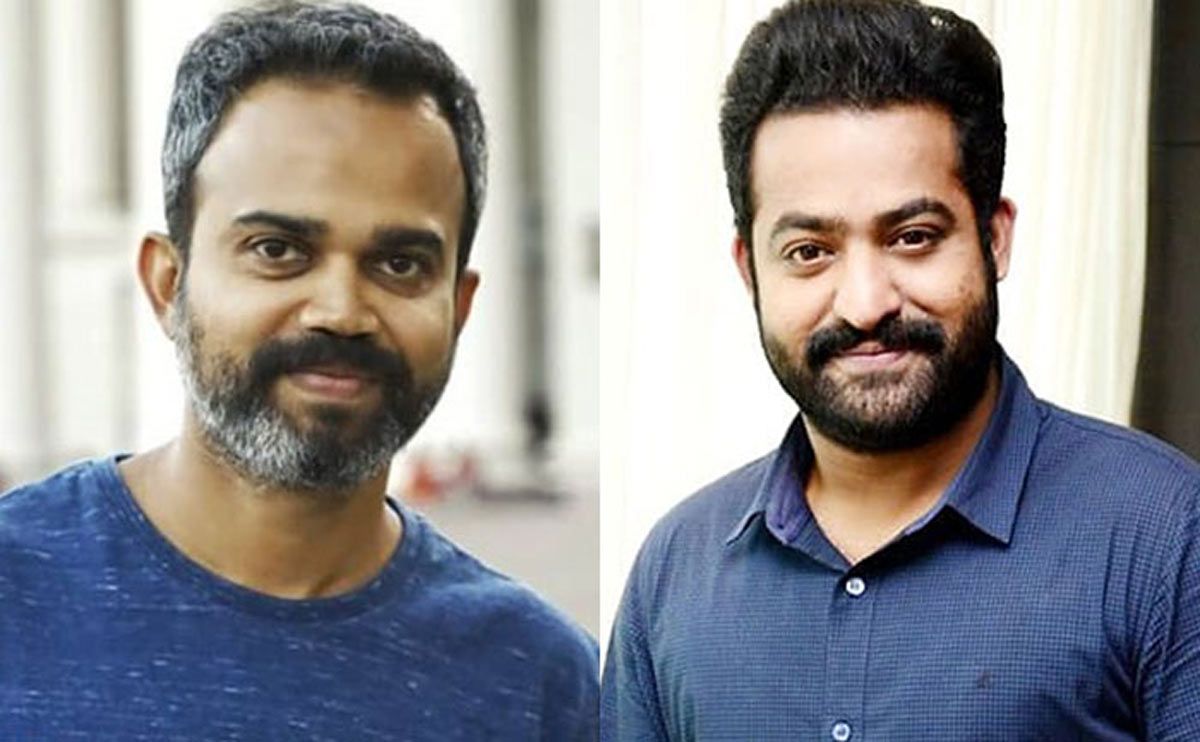 NTR31 is with Prashanth Neel!!! 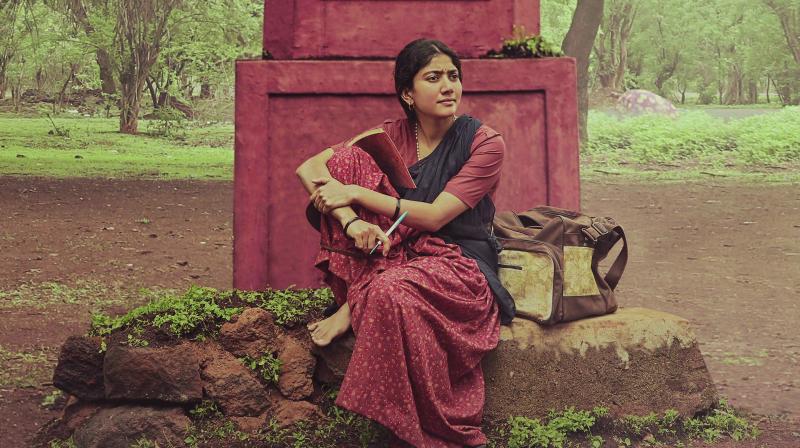