Tamil superstar Vijay is in full-form these days. He is acting in superhit films. Vijay's last three films have achieved blockbuster success and grossed over 100 crores. The hero is currently working for the film titled ‘Master’. In fact, the film, which was supposed to release during the summer, was postponed due to the corona conditions. Even though the makers got several offers to release it on OTT, the film’s team has been committed for a theater release. The latest update is that the film may be released for the next Sankranthi. Two songs from the film have already been released and both the songs have been super duper hits. Vijay, who has fans in Tollywood as well, will be entertaining fans soon. The teaser of the film will be released tomorrow, december 17, at 6 pm. Lokesh Kanagaraj directed the film and Malavika Mohanan played the heroine. Vijay Sethupathi has played a key role in the film. 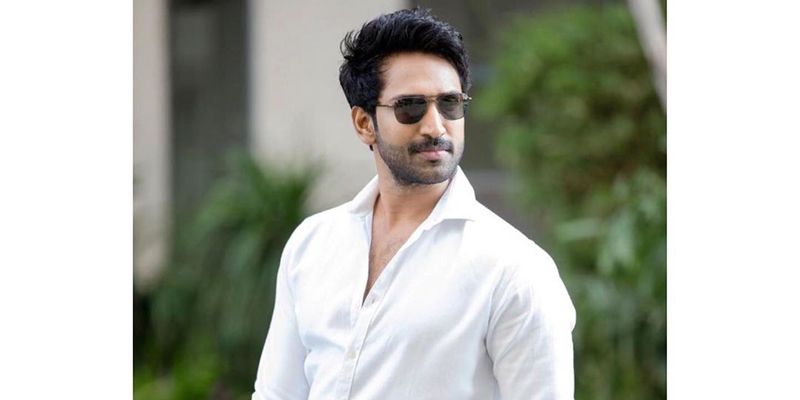 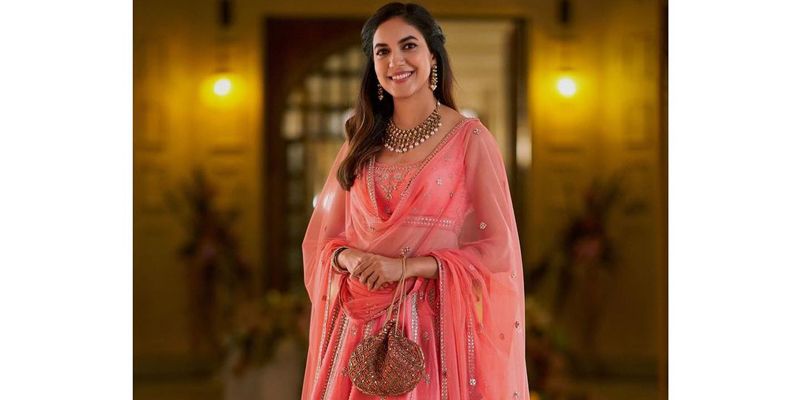