Everyone knows the craze that hero Vijay has in Tamil Nadu. Vijay gained a huge fan base through his mass movies and now, he is coming up with his latest film 'Master'. The film is directed by Lokesh Kanagaraj, who made a hit film like 'Kaithi' with Karthi, and the new film was expected to release in March. But, the release of the film was halted because the theaters were closed due to the imposition of the Corona lockdown setting. And now that the situation is normal, so the film is all set to release soon.Recently, ‘Master’ teaser was released in Tamil and it set a new record. Now the Telugu teaser of this movie will be released by Gemini TV YouTube channel at 6 pm today. Leading actor Vijay Sethupathi will play the role of villain in this movie. Vijay Sethupathi also has a craze in Tollywood and in that way, there is a good competition for the Telugu version rights of the film. Reliable sources said that Malavika Mohanan acted as the female lead opposite Vijay in the movie. The songs composed by Anirudh, have been released and have become super hits. 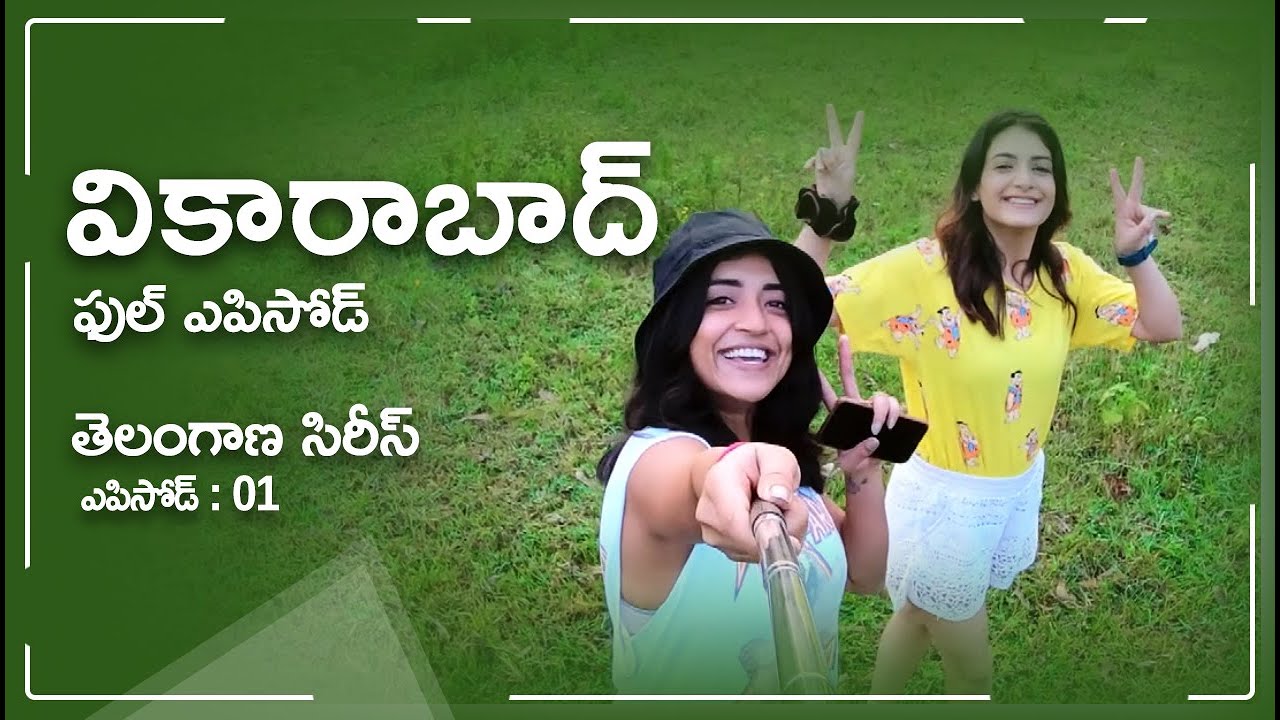