The makers of Mass Maharaja Ravi Teja starrer Dhamaka began musical promotions with the mass number Jinthaak which became a chartbuster. Now, they have announced to release second single- Mass Raja. The title suggests this is going to be the introduction song of the movie and fans will be pleased to see mass dances of Mass Maharaja in Mass Raja song. Ravi Teja looks oora mass in the poster, as he gears up to enact a graceful move.

Trinadha Rao Nakkina is directing this film that has music by Bheems Ceciroleo. Tipped to be a wholesome action entertainer, Ravi Teja will be seen romancing the happening beauty Sreeleela in the movie produced on grand scale by TG Vishwa Prasad, while Vivek Kuchibhotla is the co-producer. It is being made under the banners of People Media Factory & Abhishek Aggarwal Arts.

Prasanna Kumar Bezawada has penned story, screenplay and dialogues for the film, while Karthik Ghattamaneni is the cinematographer. 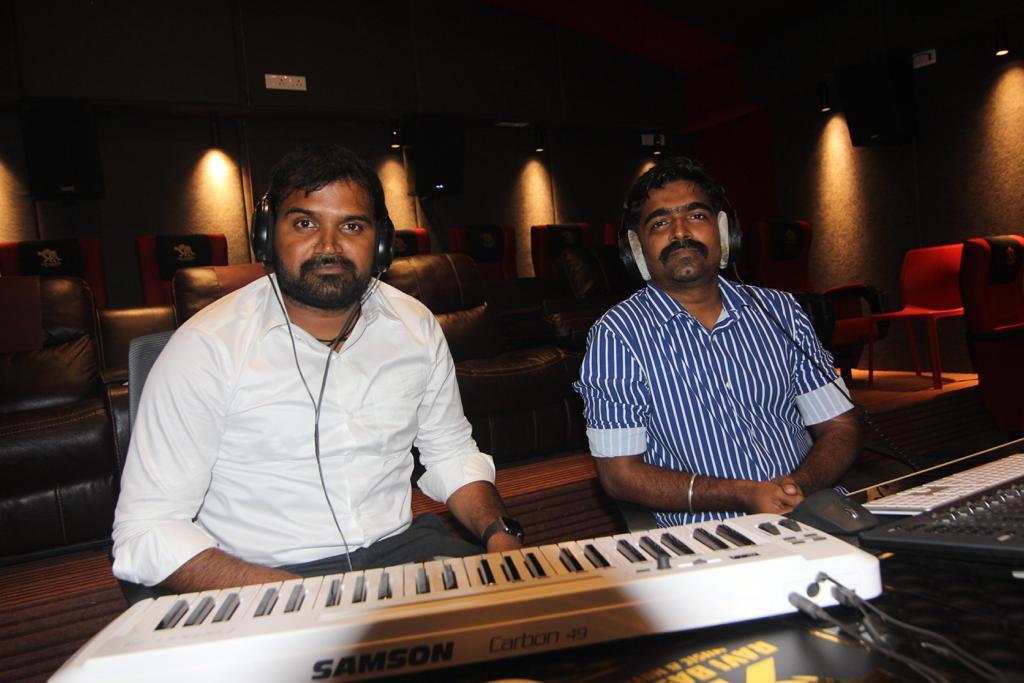 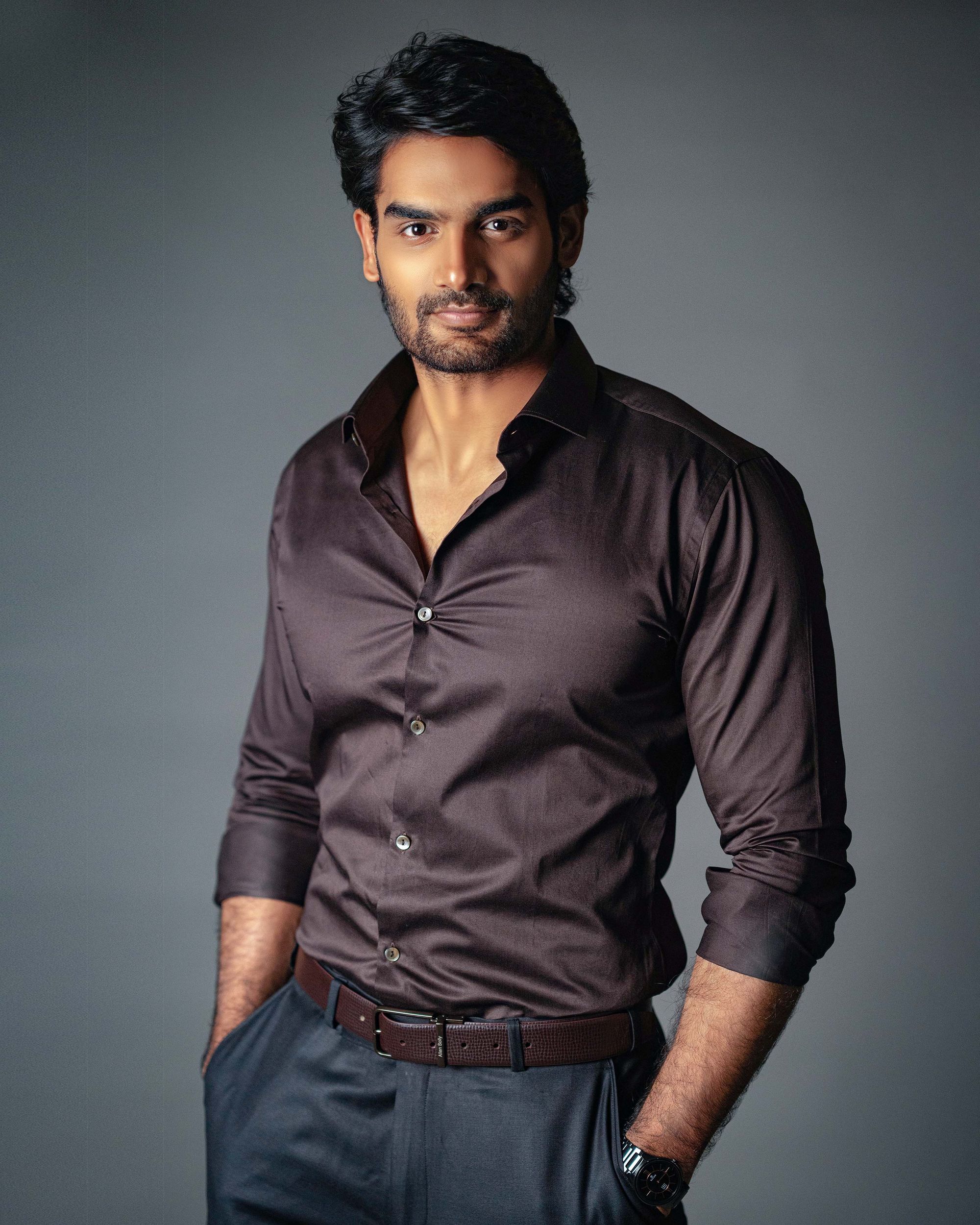