Today, Ravi Teja unveiled the film’s first look poster. The poster presents Vishnu Vishal as a star wrestler who is gearing up for a big fight in the ring. The actor is seen in a wrestling dress in the picture and flaunting toned abs. The film’s story is set in a rural backdrop.

Matti Kusthi has completed its shooting part. The post-production works are currently underway. The makers are planning to release the movie in December. 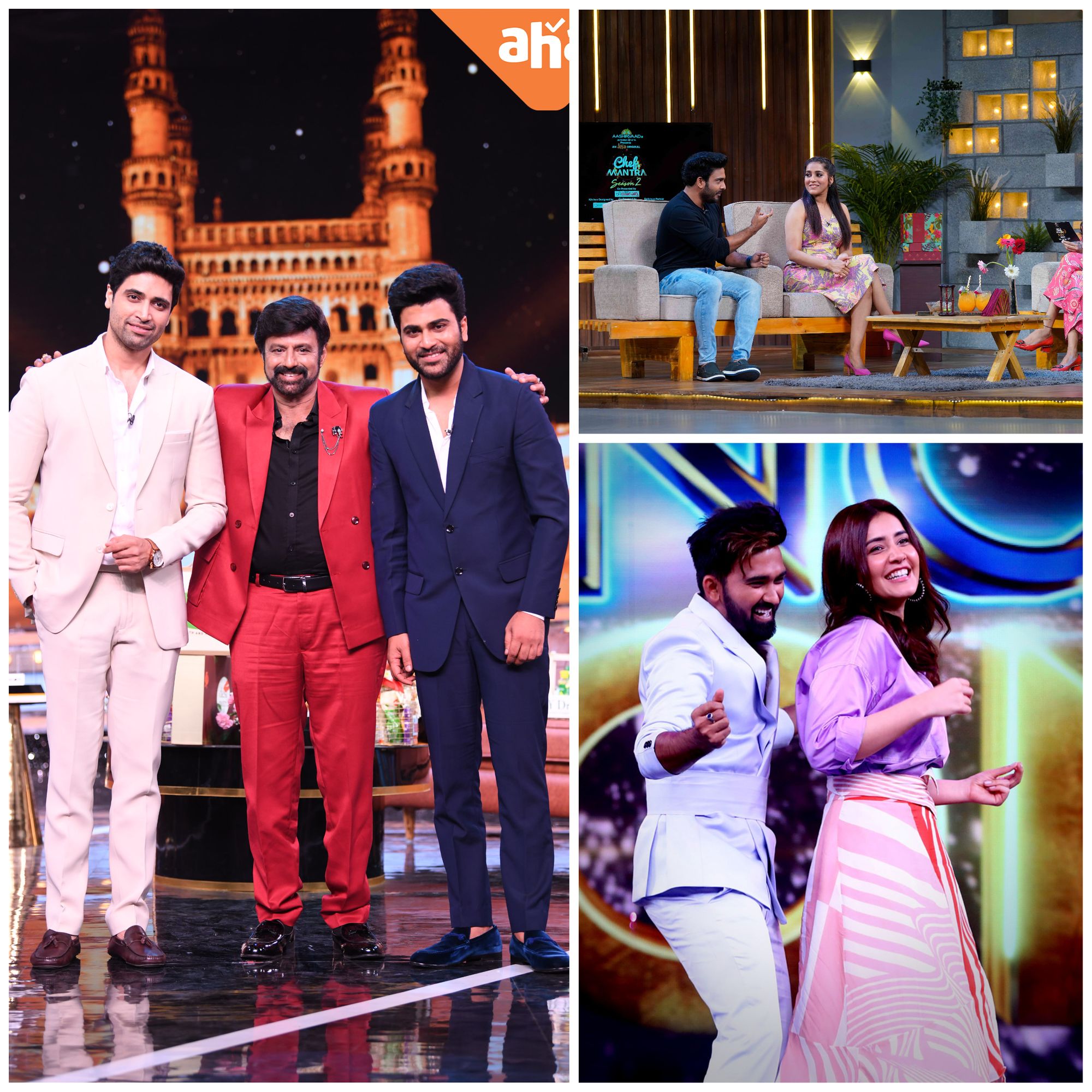 This week, an entertainment bonanza with aha like never before!! 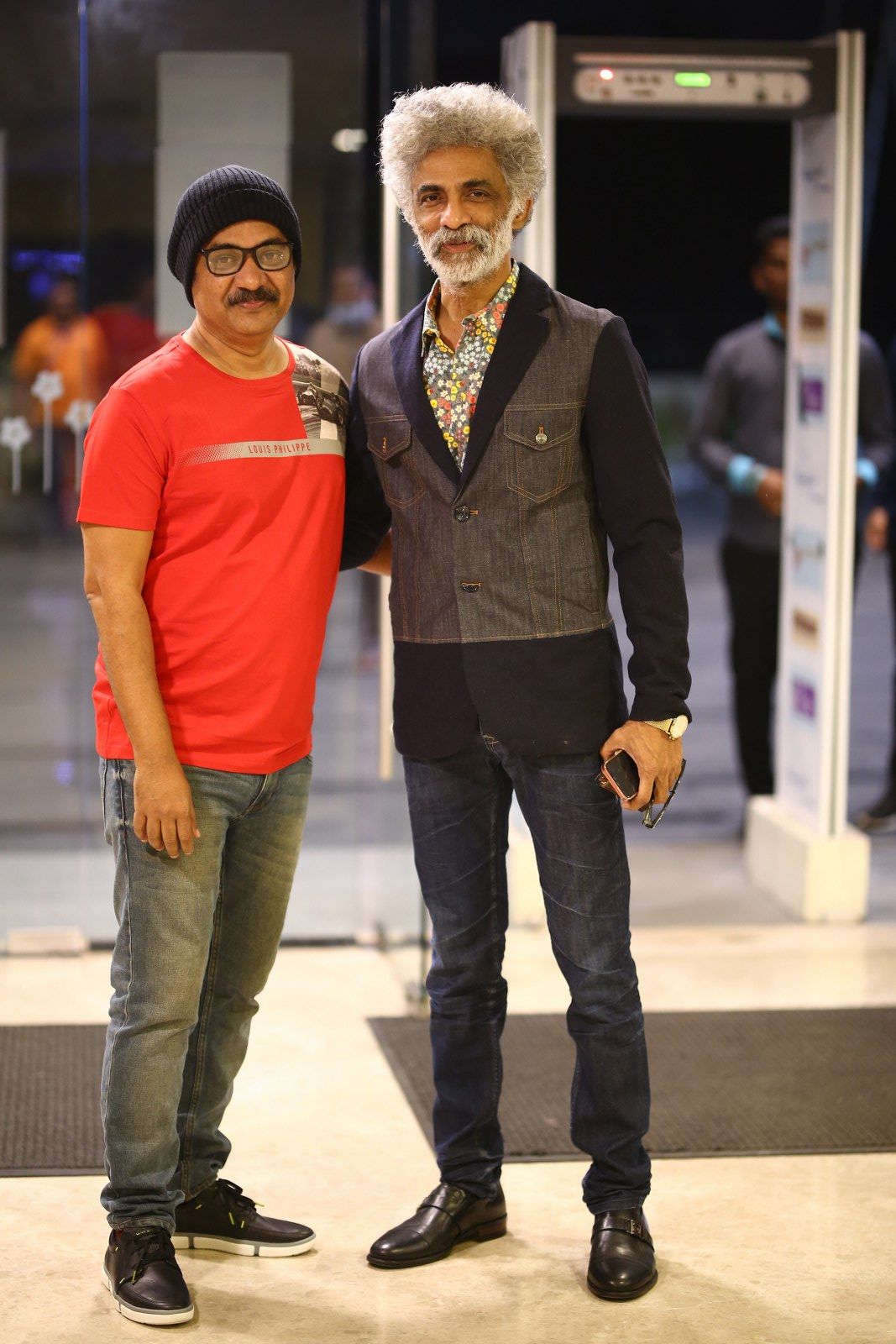