Mass Maharaja Ravi Teja and commercial maker Trinadha Rao Nakkina’s mass and action entertainer Dhamaka is set for release in December. The most sought-after actress Sreeleela played Ravi Teja’s ladylove in the movie produced lavishly by TG Vishwa Prasad. Vivek Kuchibhotla is the co-producer of the movie being made under the banners- People Media Factory & Abhishek Aggarwal Arts.

The makers provided an early Diwali presentation by releasing the teaser of the movie today. Going by the video, Dhamaka is Ravi Teja’s mark out-and-out entertainer that shows the actor in a dashing character. The actor appeared in a dual-shaded character and he is a livewire all through.

The teaser has some mass-appealing one-liners uttered by Ravi Teja. “If I see a villain in you, you’ll see a hero in me, but I’m a sadist when I’m in action,” utters he during the first action sequence. The last dialogue is also equally powerful- “Atnunchi Oka Bullet Vasthe… Itnunchi Deepavali…”

Dhamaka’s massy teaser sets the stage for the next set of promotional materials. In fact, the teaser loaded with intense action blocks is aimed at showing Ravi Teja’s oora mass character in the movie.

‘Double Impact’ is the tagline of the movie and the teaser creates double impact. The background score and visual presentation elevate the narrative. Production values are lavish.

Prasanna Kumar Bezawada has penned story, screenplay and dialogues for the film, while Karthik Ghattamaneni handles the cinematography. Bheems Ceciroleo has provided soundtracks. 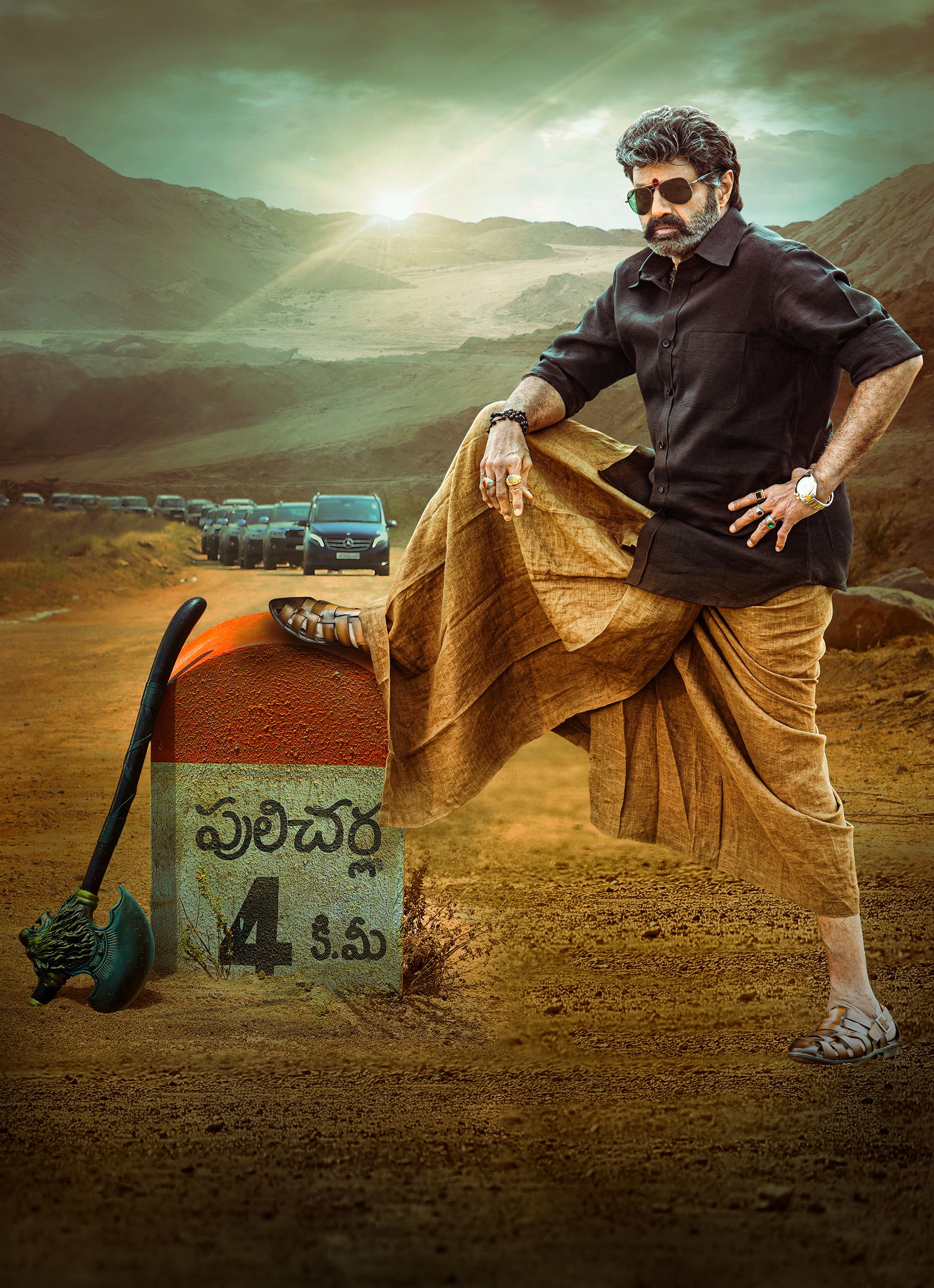 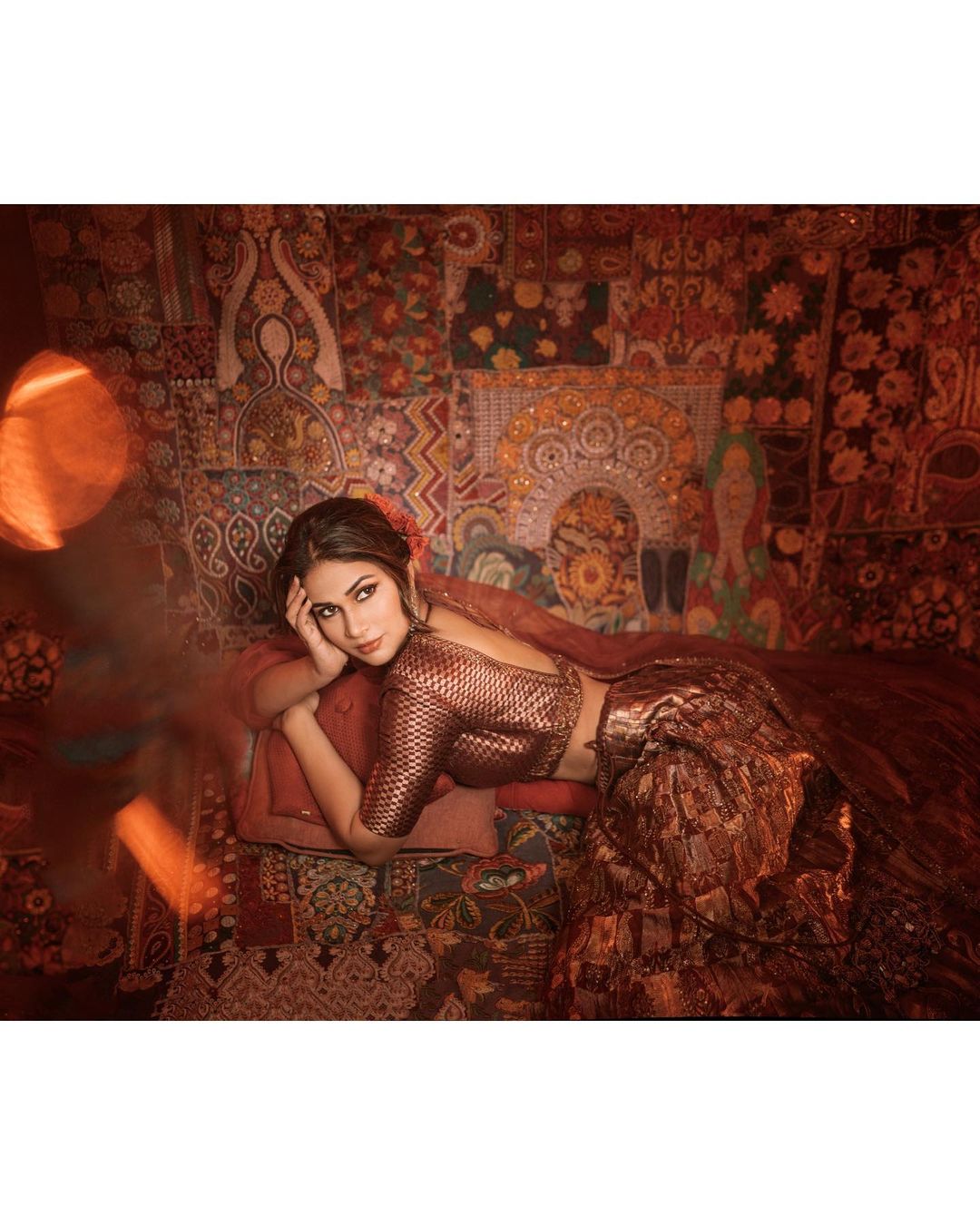