Wishing one and all on Maha Shivaratri eve, the makers have launched teaser of the movie. Ravi Teja is presented in an intense role as a sincere and duty minded Deputy Collector who doesn’t entertain anyone who goes against the law. The teaser also shows other side of the character as a do-gooder for the needy.

Much to the delight of masses, the teaser has plentiful action blocks. Ravi Teja appears in intense look all through. Both the heroines appeared in homely getups. Venu Thottempudi uttered a dialogue which gives rise to the character.

The teaser indeed has some powerful dialogues. Particularly, the last one, “Criminals will be punished, no matter what, even though there is no evidence,” mouthed by Ravi Teja designates his ruthless character.

Cinematographer Sathyan Sooryan ISC and music director Sam CS have complemented each other, while Praveen KL’s sharp editing is clearly evident. The teaser surely takes the expectations to next level. 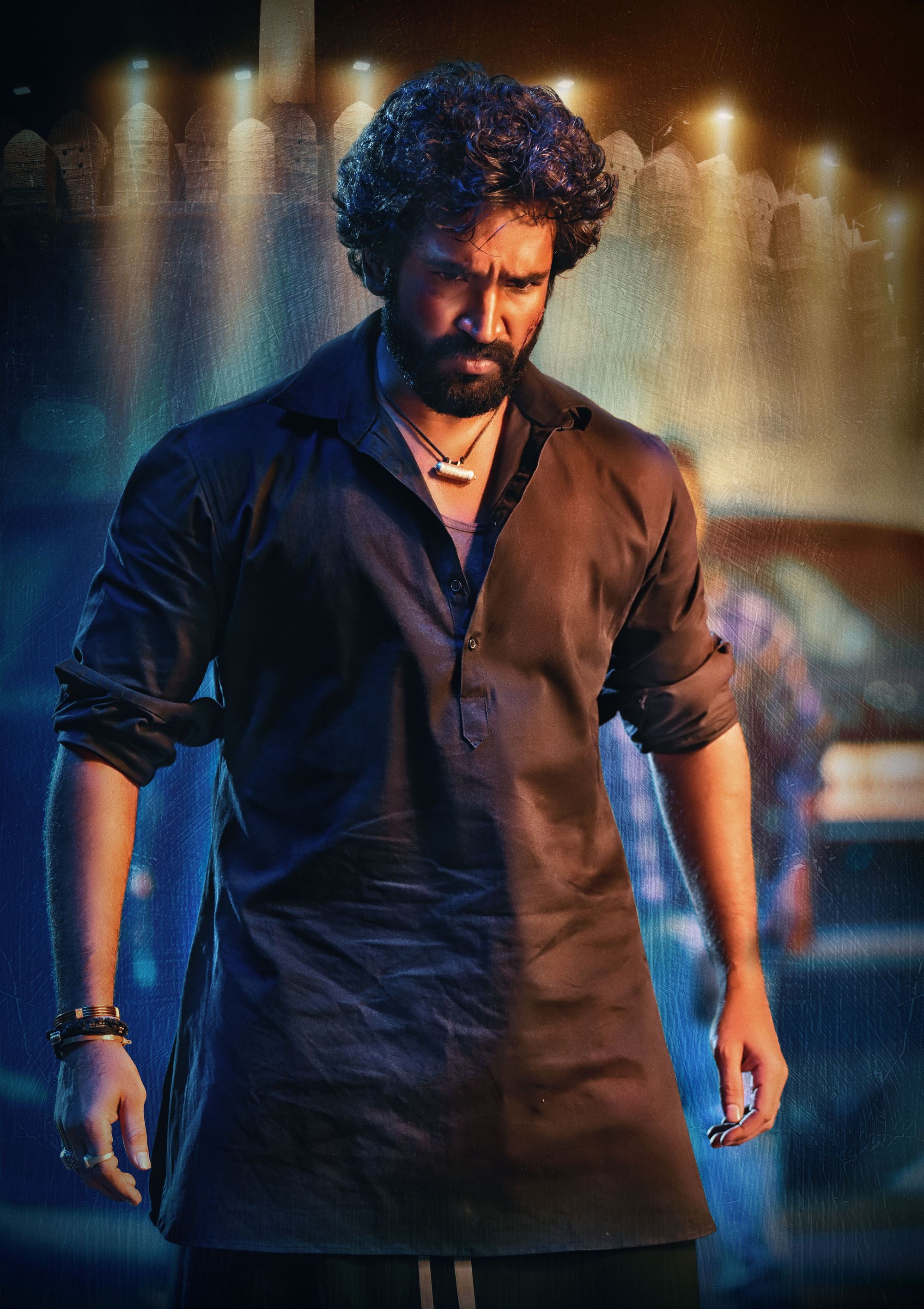 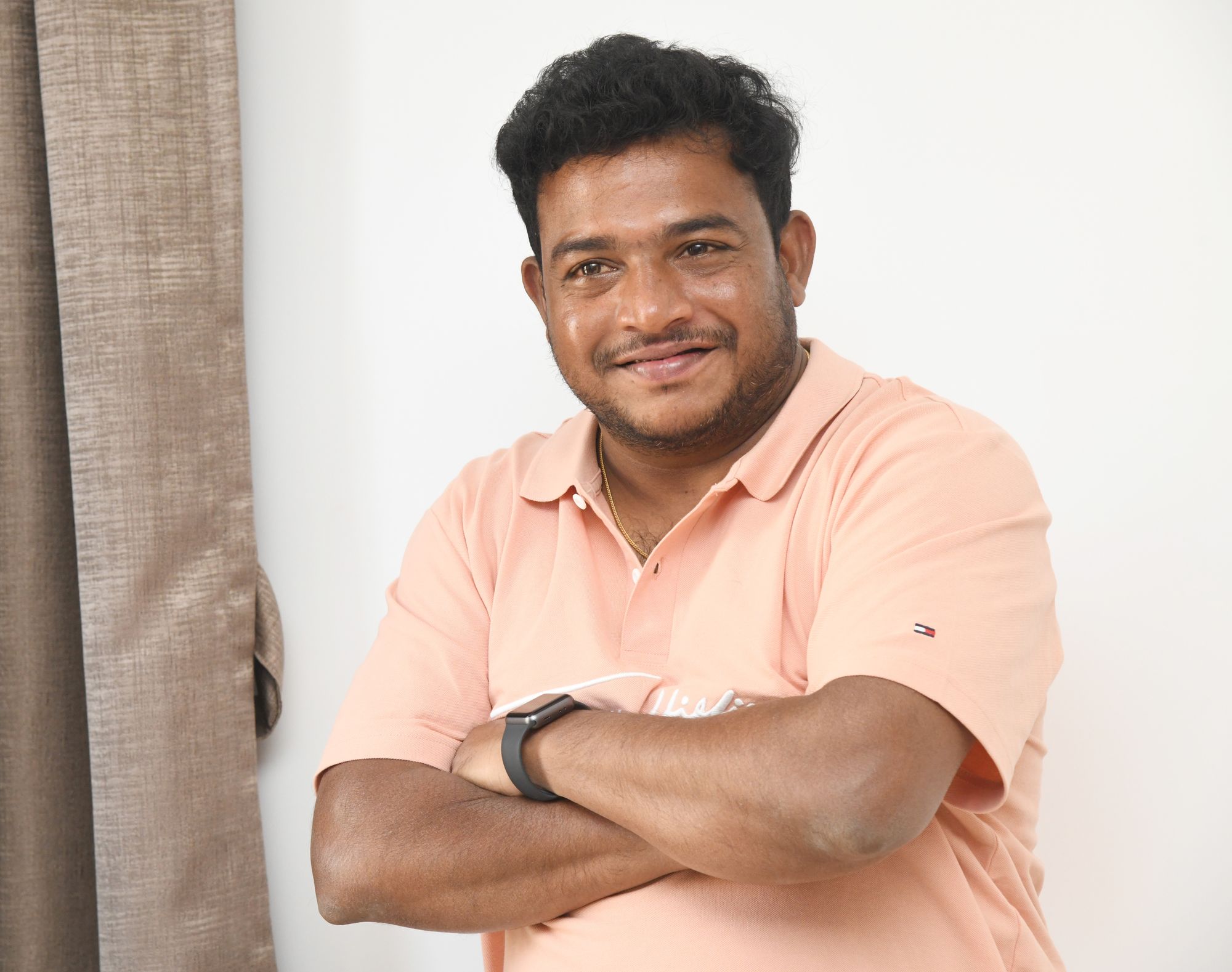 Bheemla Nayak is more than a remake, it's adding a new layer of entertainment - Director Saagar K Chandra!!