Sam CS scored a melodious number and Ravi Teja, Rajisha Vijayan’s appealing dance moves added more beauty to the song. Today, the makers released a special poster wishing everyone on Eid. What better can they get than this, for the occasion? Ravi Teja walks in front of a mosque towards his ambassador car. Looks cool and charismatic, Ravi Teja sports shades. “Eid Mubarak,” reads the poster.

The film’s second single called Sotta Buggallo will be released on May 7th. This is going to be a foot-tapping number.

Based on real incidents, Divyasha Kaushik and Rajisha Vijayan played the heroines, while Venu Thottempudi in his comeback will be seen in a vital role in the movie. 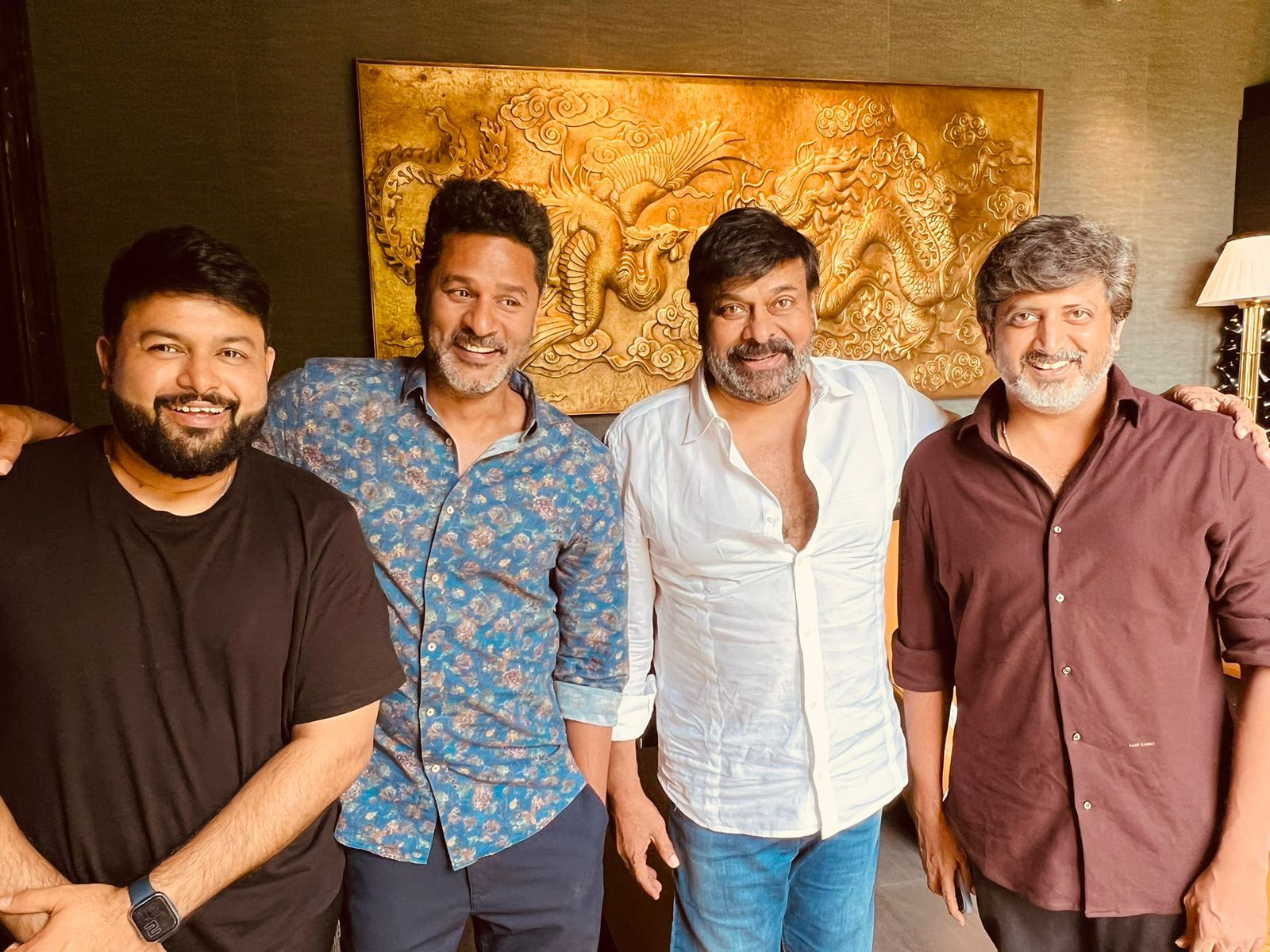 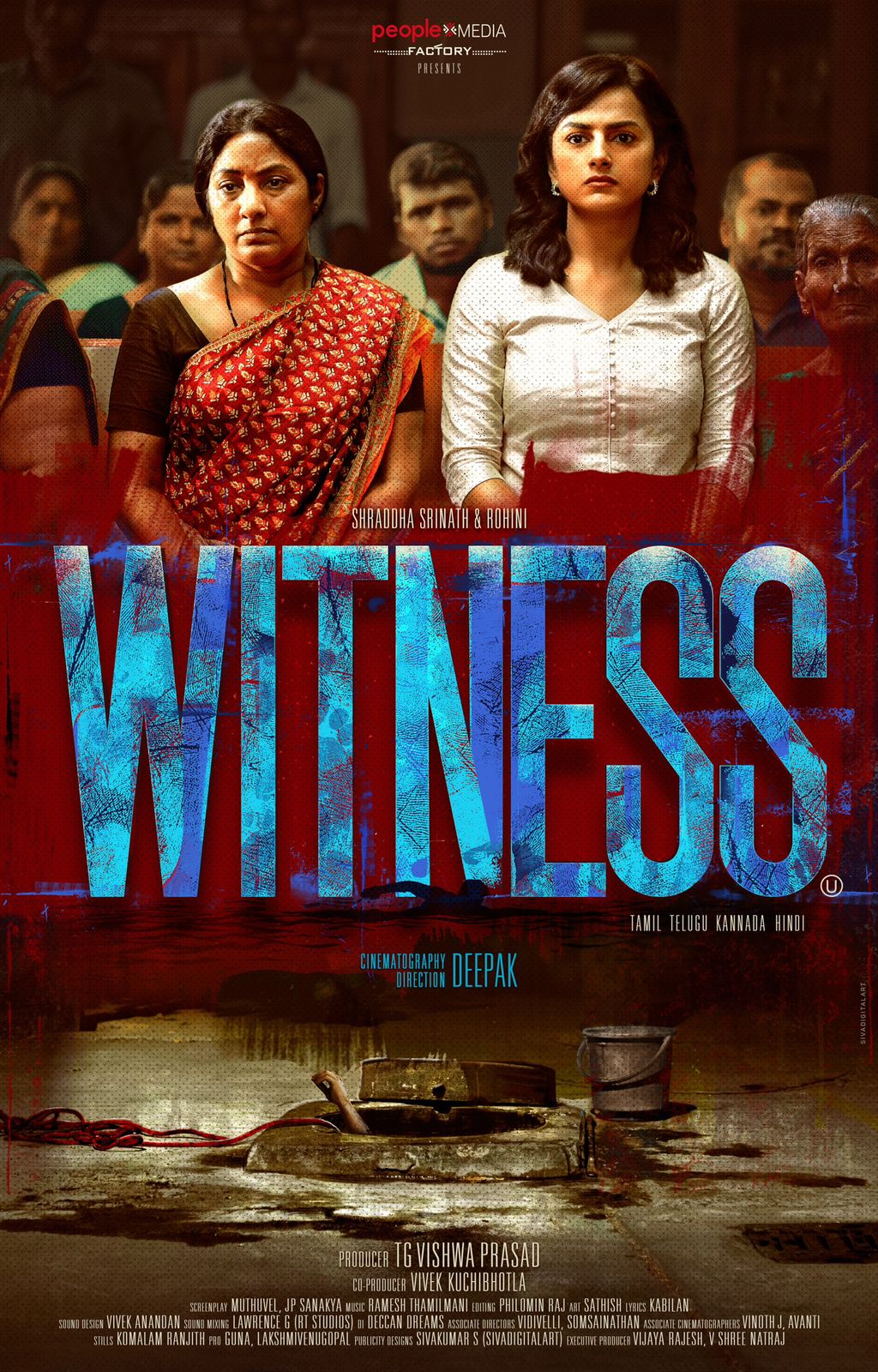