In the meantime, the makers have come up with an update on the film’s release date. Ramarao On Duty will release worldwide in a grand manner on June 17th. The makers indeed chose a perfect release date, as they get enough time to promote the movie.

Ravi Teja looks intense in the poster, wherein we can also observe some heavy transport vehicles passing through the forest.

While the posters created lots of interest, the teaser has set bar high on the movie. The makers will opt for vigorous promotions in the coming days. They will be coming up with updates on regular basis, as to further increase expectations on the movie.

Sam CS has scored soundtracks and they will soon begin the musical promotions of the movie.

Based on real incidents, Divyasha Kaushik and Rajisha Vijayan played the heroines, while Venu Thottempudi in his comeback to films will be seen in a vital role.

Cinematography of the movie is being handled by Sathyan Sooryan ISC, while Praveen KL is the editor. 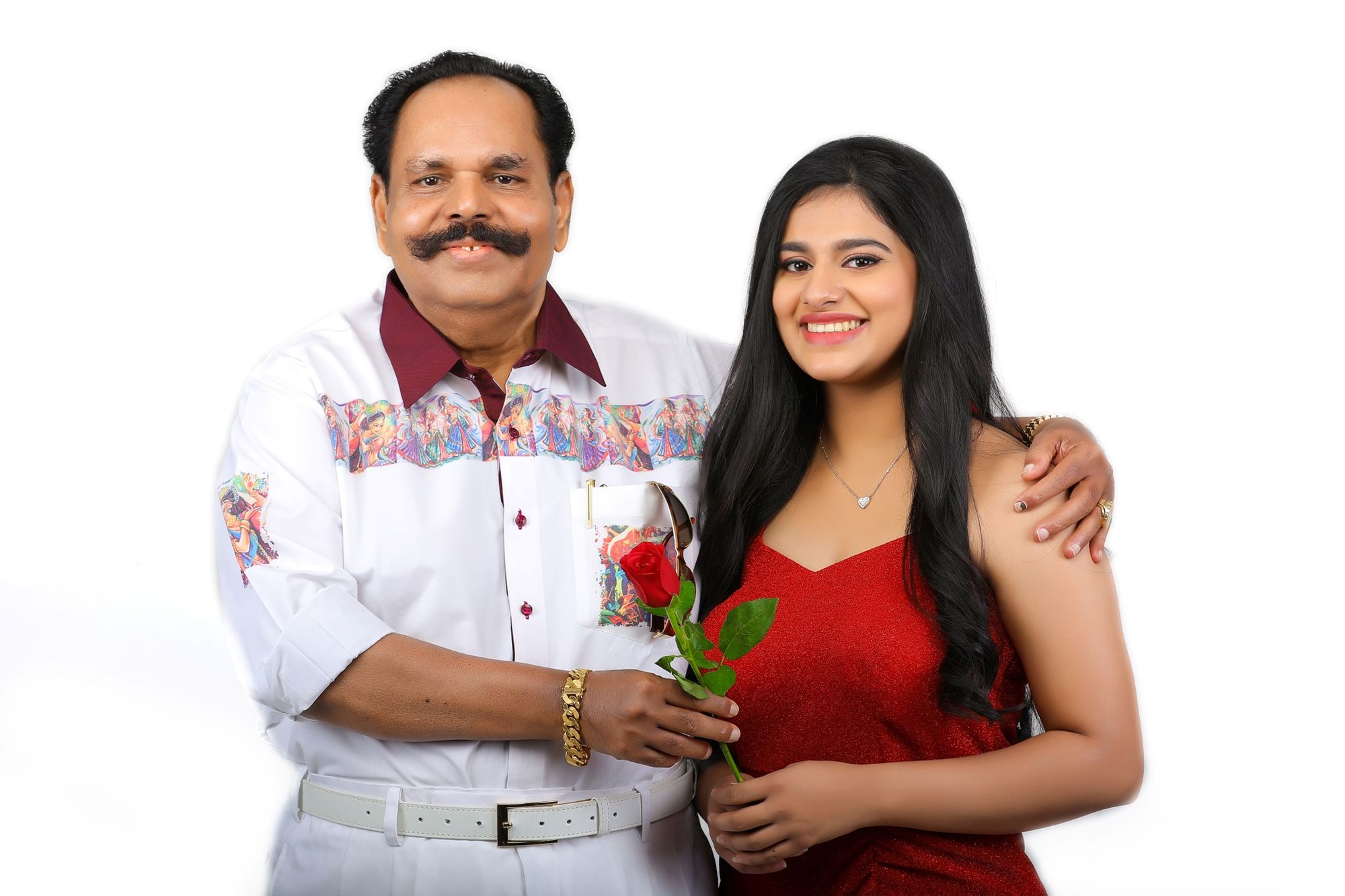 Nayantharaa Chakravarthy Comes On Board To Play Lead Actress In KT Kunjumon’s Gentleman 2!! 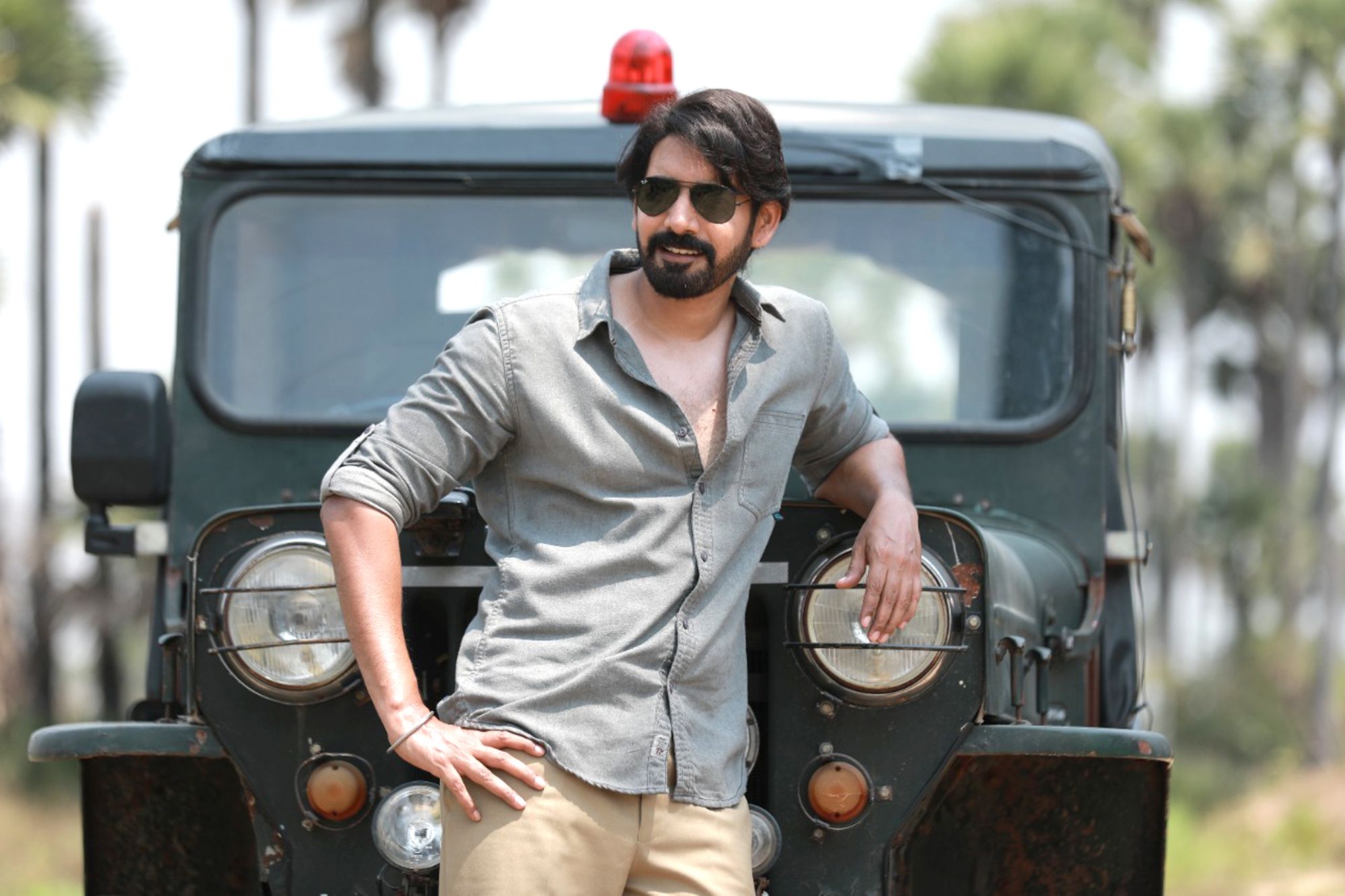