Mass Maharaja Ravi Teja's July 29th release, Ramarao On Duty seems to be a perfect feast for the fans, masses and normal audience. Two days before the release, the makers came up with Ramarao Mass Notice.

Ramarao Mass Notice is like a mini-trailer indicating the mass and thriller portions in the film. Tanikella Bharani's dialogues raises curiosity about the intriguing case of missing persons. Ravi Teja is at his commercial best delivering mass action and dialogues.

The dialogue - "Nenu Lucklameedha, Lotteryla meedha depend ayyevaadini kadhu. Na work meedha depend avutha" packs the punch. Fans can also relate it to Ravi Teja who became a star in the industry just with his hard work.

Director Sarath Mandava had ensured all kinds of masses and fans pleasing stuff in the Ramarao Mass Punch. Sam CS's background score enhances the impact. It is a perfect push to the film promotions at the last minute.

Divyansha Kaushik and Rajisha Vijayan played the heroines, while Venu Thottempudi will be seen in a vital role in the movie produced by Sudhakar Cherukuri under SLV Cinemas and RT Teamworks.

Praveen KL is the editor of the movie slated for release on July 29th. 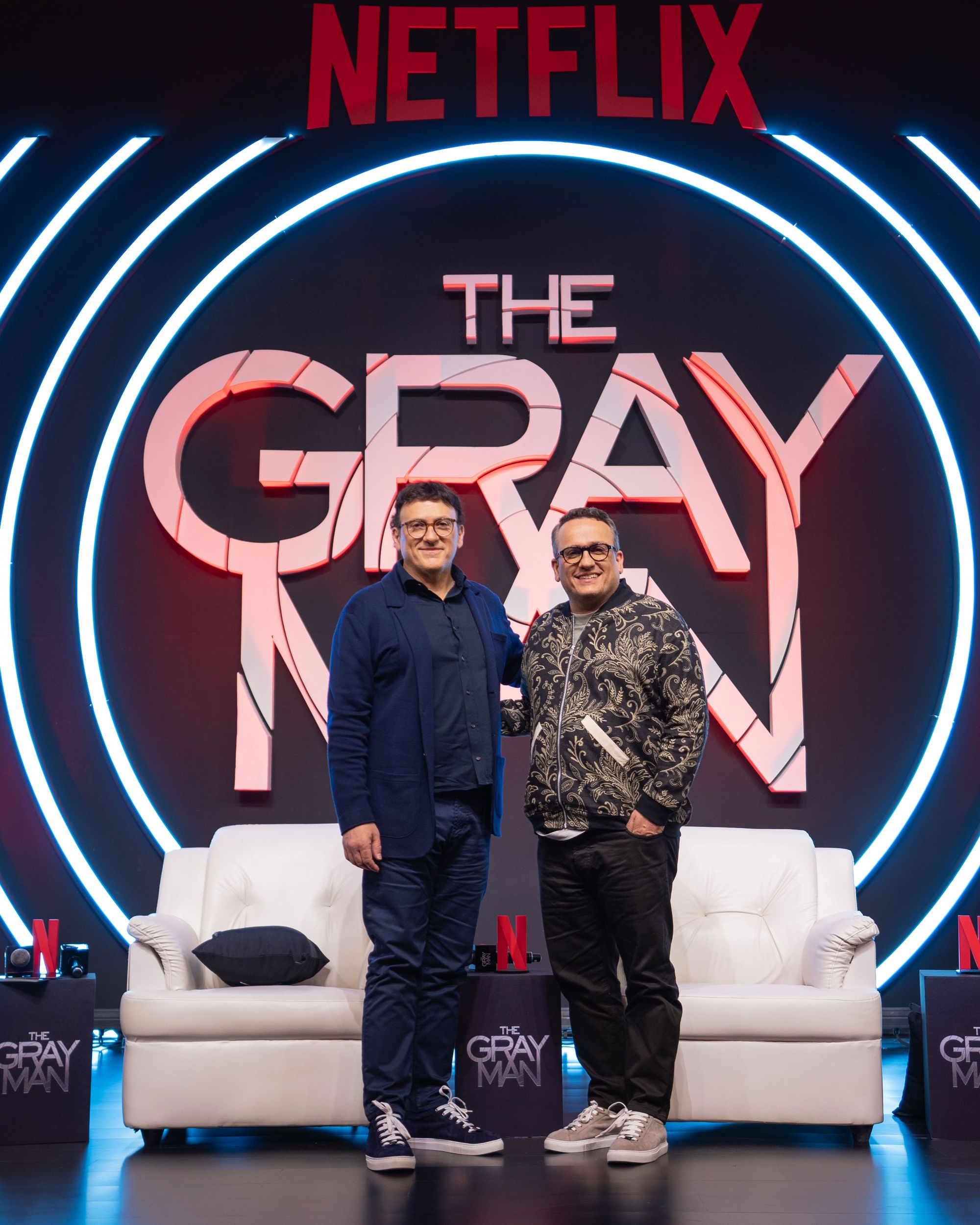 THE GRAY MAN UNIVERSE EXPANDS WITH SEQUEL AND SPIN-OFF IN DEVELOPMENT AT NETFLIX!!