Mass Maharaja Ravi Teja’s unique action thriller Ramarao On Duty under the direction of debutant Sarath Mandava with Sudhakar Cherukuri’s SLV Cinemas LLP and RT Teamworks producing it is getting ready for release. The film’s post-production works are also happening at brisk pace.

The film’s music is by Sam CS and first single Bulbul Tarang from the film will be out on April 10th. It’s a love song on Ravi Teja and Rajisha Vijayan. Both Ravi Teja and Rajisha are seen looking eye to eye romantically in this picture. While Ravi Teja looks handsome, Rajisha looks beautiful in half saree. Foreign dancers can also be seen. The love song was filmed in Spain.

Previously released posters presented the action side of the movie and the teaser too was intense with full of action blocks. This poster, however, shows the breezy romance of Ravi Teja and Rajisha.

The action-packed teaser and posters created huge hype on the film and the team is opting for agressive promotions, as to further hike expectations.

Based on real incidents, Divyasha Kaushik played the other heroine, while Venu Thottempudi in his comeback will be seen in a vital role in the movie. 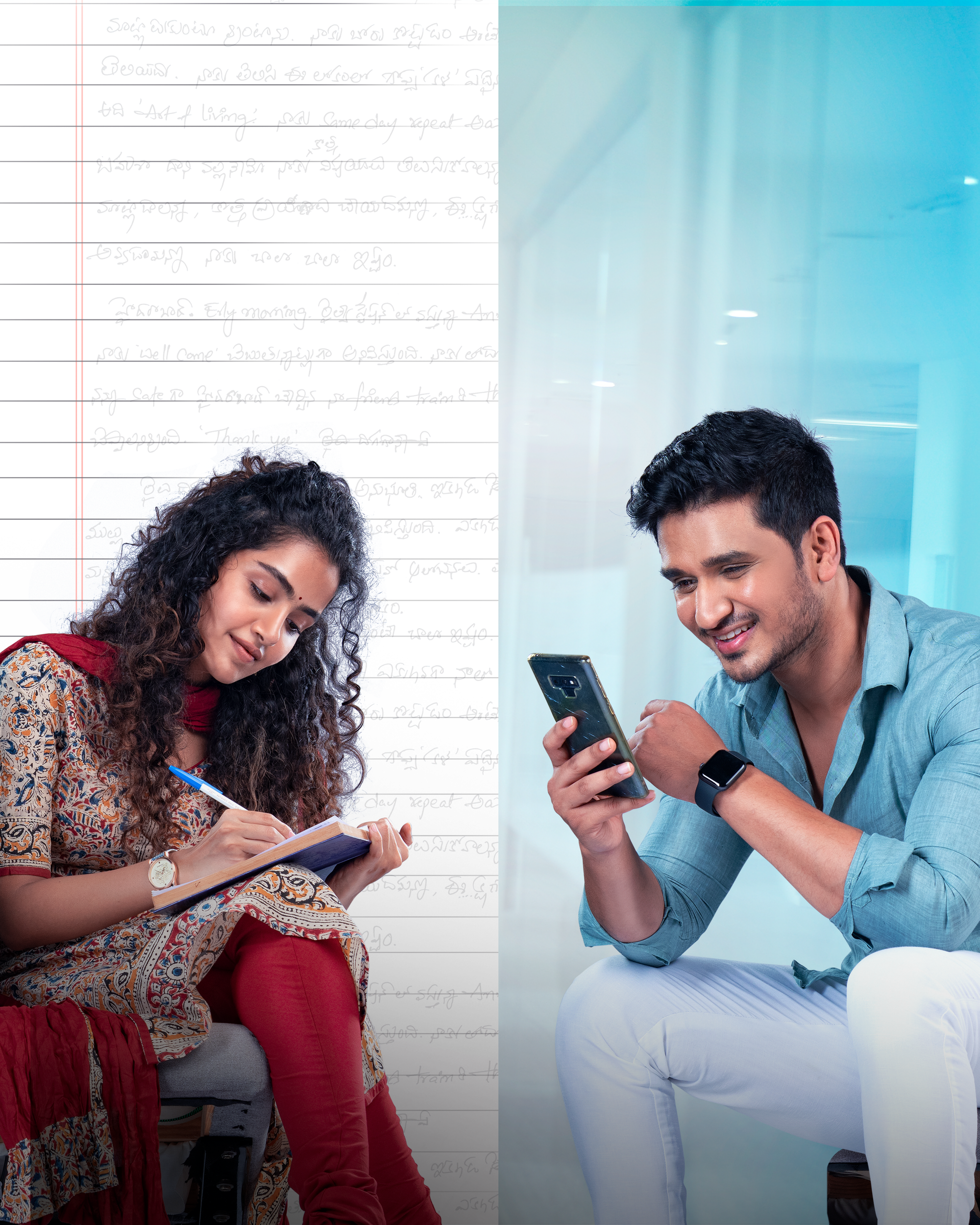 18Pages first song teaser: This will be a chart-buster for sure!! 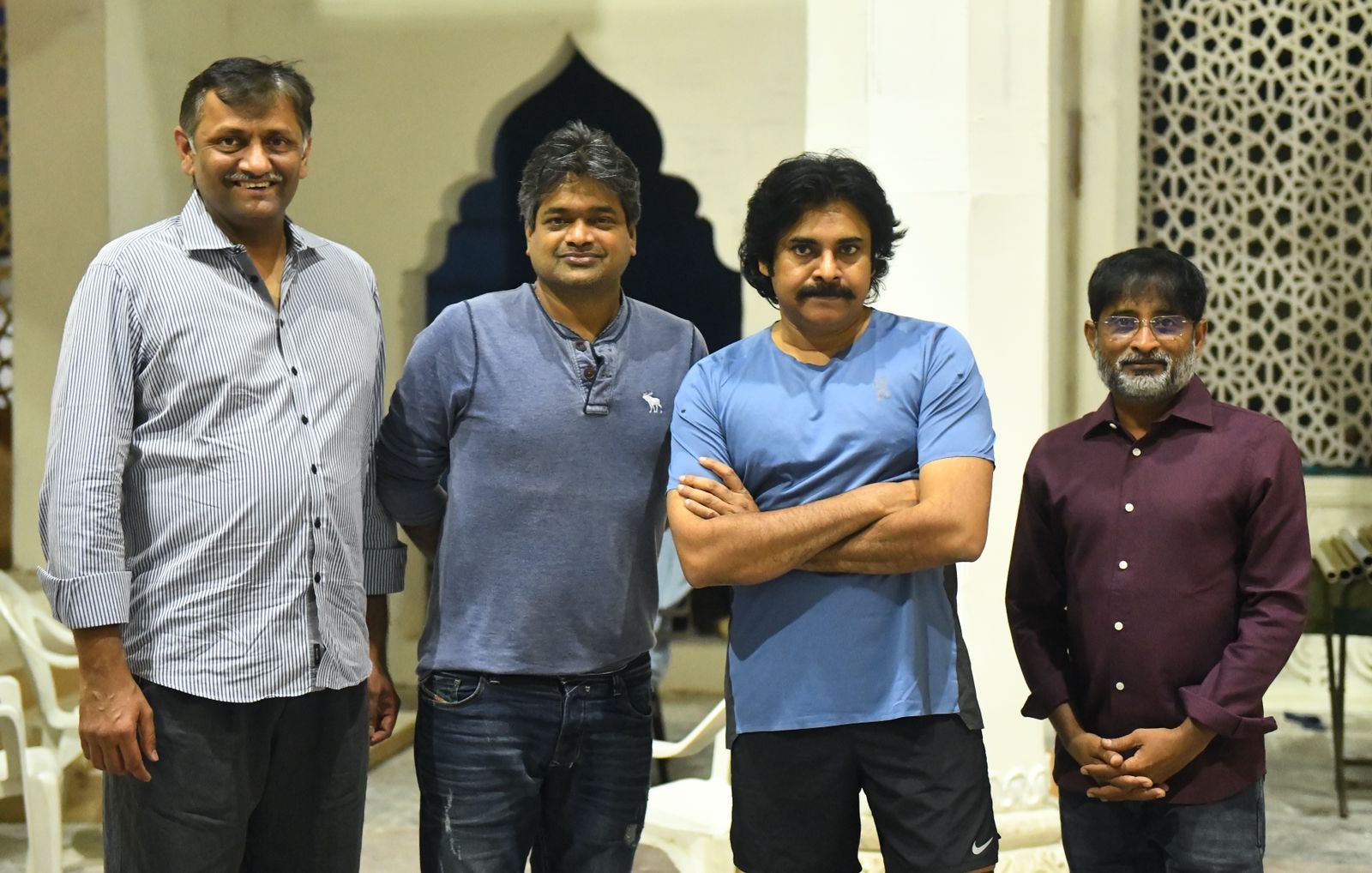 Exciting news & updates are on the way 😎