Mass Maharaja Ravi Teja and director Ramesh Varma’s action entertainer Khiladi produced by Satyanarayana Koneru is in last phase of production. Meenakshi Chaudhary and Dimple Hayathi are the heroines opposite Ravi Teja in the movie.

The team will begin shooting a song from tomorrow on Ravi Teja and Meenakshi Chaudhary in a huge set erected by art director Gandhi Nandikudkar in Annapurna 7 Acres, Hyderabad. Choreographer Sekhar Master will supervise the song. There is another song pending for shoot, and with that entire shooting part will be wrapped up by the end of this month as talkie was already completed.

As earlier announced by the makers, Khiladi will hit the screens on February 11th, 2022.

Ravi Teja plays a completely different role in the film produced by Bollywood production house Pen Studios in association with A Studios. The film under Havish Production comes with the tagline play smart.

Sujit Vaasudev and GK Vishnu are the cinematographers. Srikanth Vissa and music director DSP's brother Sagar provide dialogues, while Srimani pens lyrics and Amar Reddy is the editor of the film. 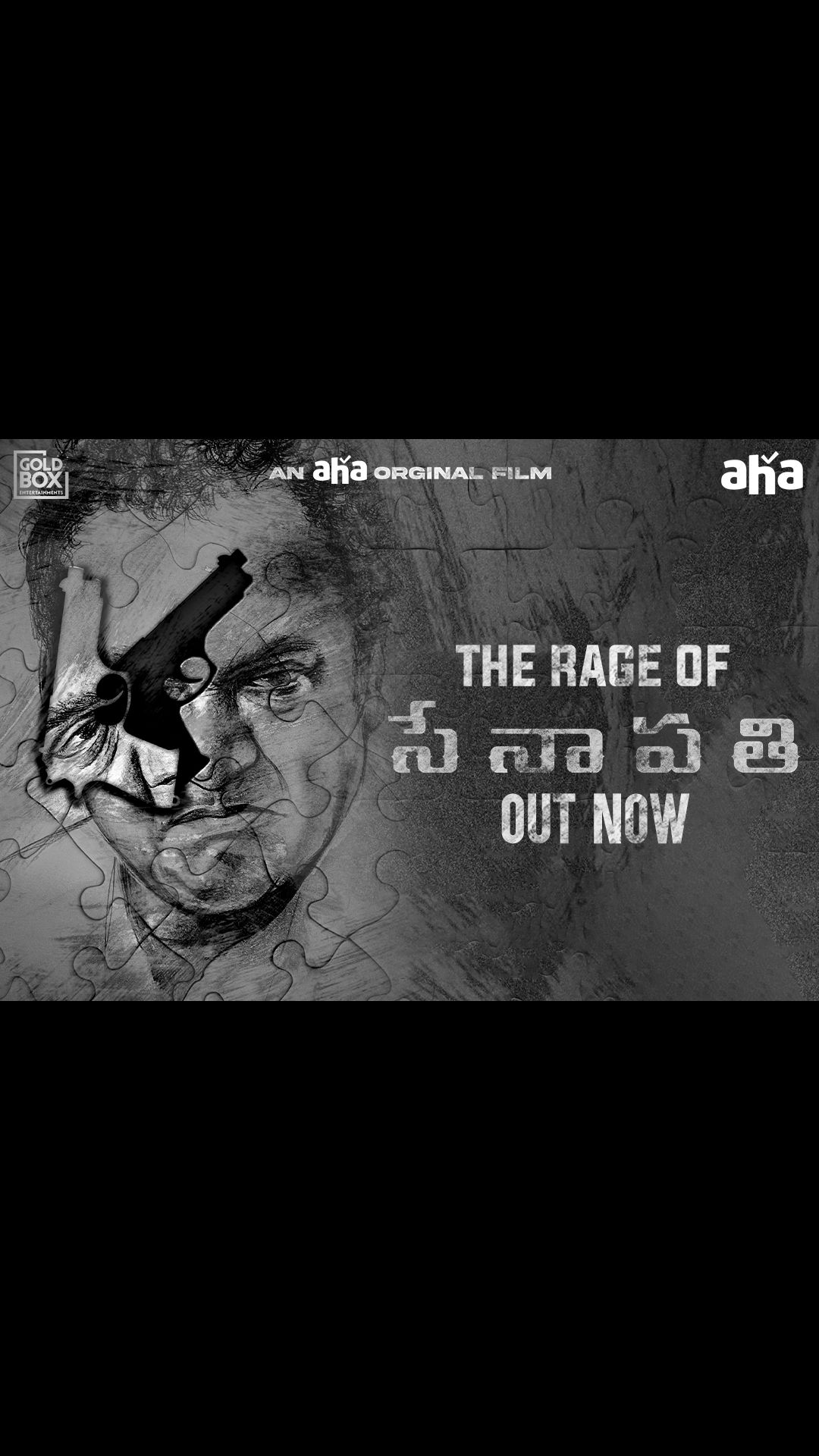 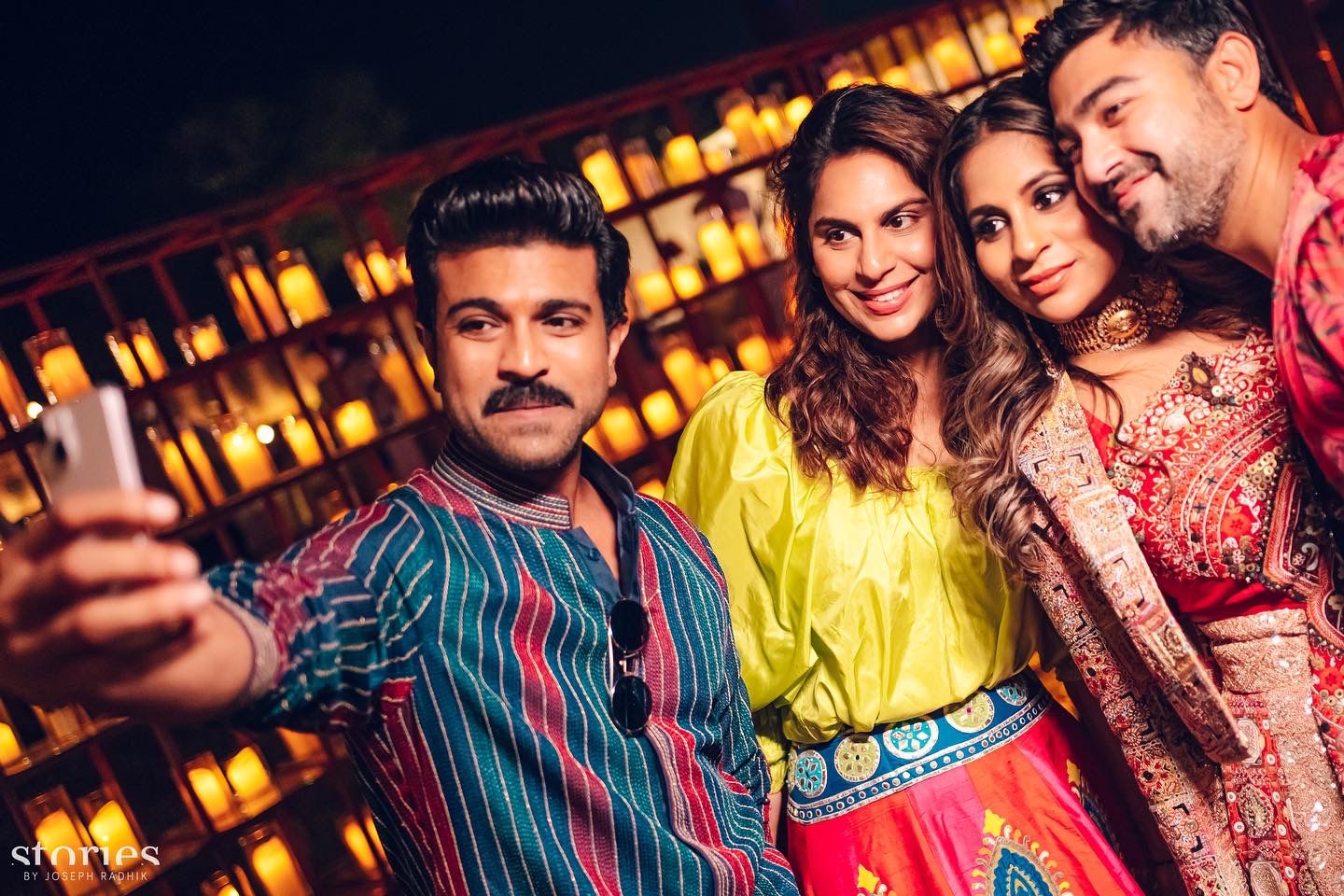