The upcoming crazy project Mega154 in the combination of megastar Chiranjeevi and mass director Bobby (KS Ravindra) turns craziest with mass force joining with mega force. Mass Maharaja Ravi Teja who’s playing a powerful and lengthy role in Mega154 has already joined the shoot. So, mega mass poonakalu loading to offer commercial bonanza like never before. This is a rejoicing news for mega-mass fans who are dreaming to see the two big forces coming together. It will be eye-pleasing for them to watch Chiranjeevi and Ravi Teja together on screen.

The announcement video shows Ravi Teja entering the set on his car, wishing Chiranjeevi and then entering the caravan. When Ravi Teja says, Annayya, Chiru in reply says, “Hi Brother, welcome.” Finally, Bobby affirms, “Mega Mass Combo Begins”. In this small video alone, we can envisage the kind of rapport the duo is going to share on screen. Adding more excitement to the video is the background score which is the mix of Mass Tho Pettukunte and Shankar Dada MBBS songs. All the enthusiasm on the project has been multiplied with Ravi Teja’s entry.

Bobby who is a die-hard fan of Megastar Chiranjeevi provided story for Ravi Teja’s Balupu and made his directorial debut on blockbuster note with the movie Power. It’s no less than a dream come true for the director to work with his favourite star and first film hero in a single project. He’s making sure the movie will give poonakalu for both the fans.

Shruti Haasan is playing the leading lady opposite Chiranjeevi in the movie billed to be a mass action entertainer laced with all the commercial ingredients.

Naveen Yerneni and Y Ravi Shankar are producing the film, while GK Mohan is the co-producer. A top-notch technical team is associating for the project, while several notable actors are part of it.

Mega154 has music by Rockstar Devi Sri Prasad, while Arthur A Wilson is handling the cinematography. Niranjan Devaramane is the editor and AS Prakash is the production designer. Sushmita Konidela is the costume designer.

While story and dialogue were written by Bobby himself, Kona Venkat and K Chakravarthy Reddy penned screenplay. The writing department also include Hari Mohana Krishna and Vineeth Potluri.

Mega154 will be hitting the screens during Sankranthi, 2023. 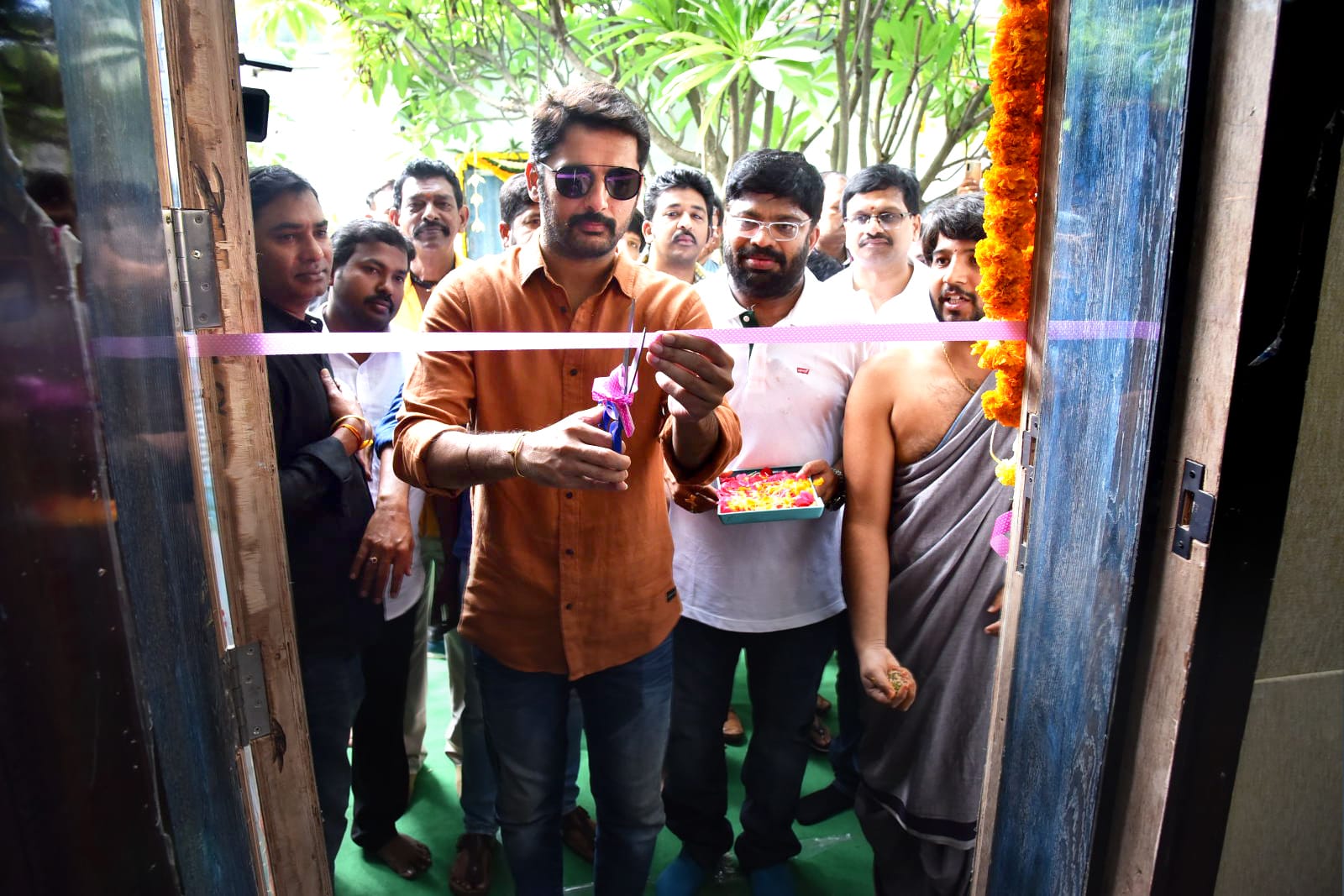 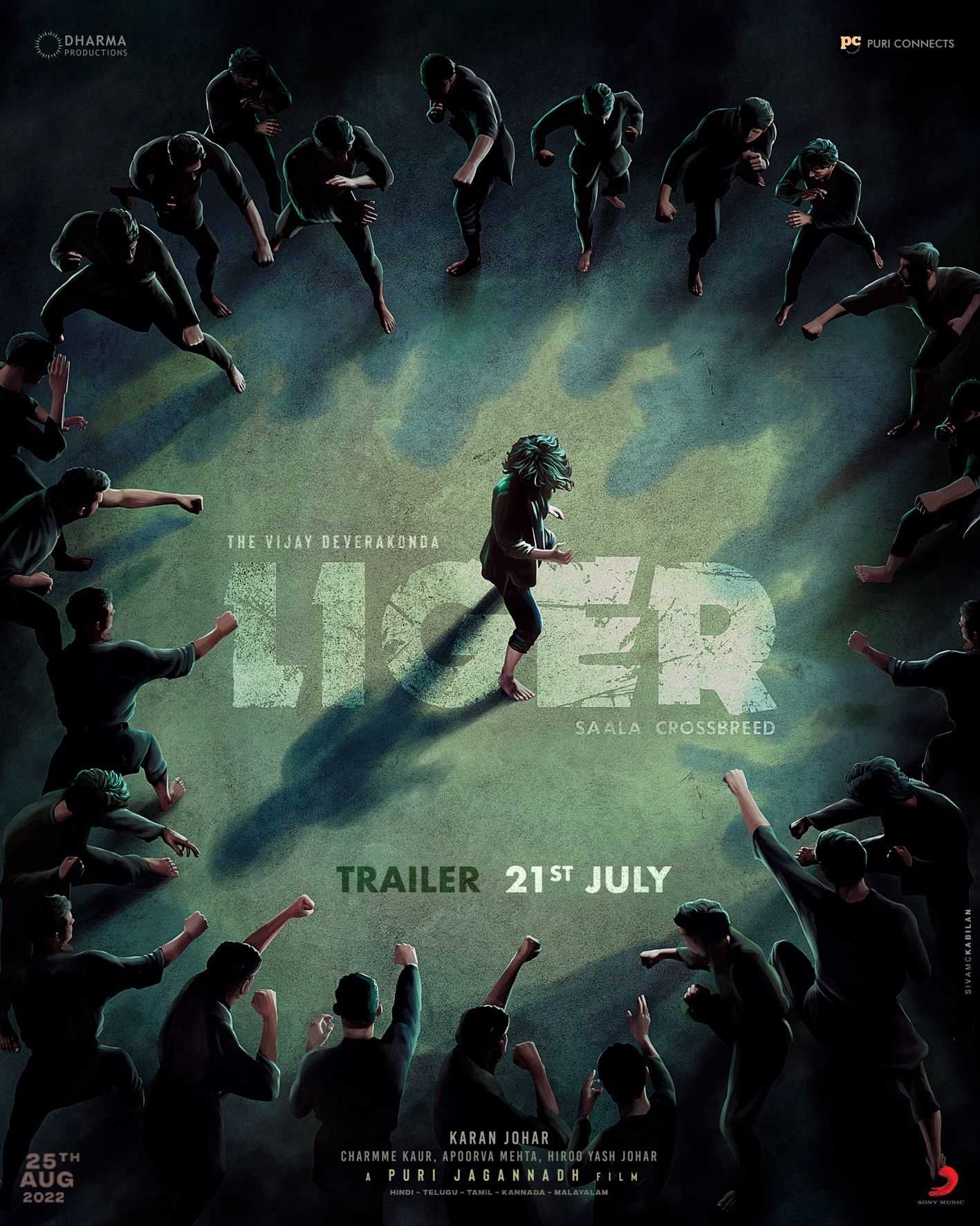