Sivakarthikeyan is one of the most versatile actors, who is making his Tollywood debut with the Telugu-Tamil bilingual movie Prince being helmed by the talented director Anudeep KV. After impressing with the first look poster, the makers today unveiled actress Maria Ryaboshapka’s first look in the movie.

Both Sivakarthikeyan and Maria Ryaboshapka are seen having a fun time sitting on top of a tall wall. Since she does not understand Telugu, Sivakarthikeyan is seen explaining the meaning of Sumathi Sathakam poems to her. The pairing is very fresh and adorable. The duo clearly shares sparkling chemistry. While Sivakarthikeyan looks uber cool, Maria Ryaboshapka looks gorgeous. Like the first look poster, this new poster is also full of positive vibes.

With the blessings of Narayan Das Narang, Suniel Narang, along with D. Suresh Babu and Puskur Ram Mohan Rao are producing the movie under the banners of Sree Venkateswara Cinemas LLP, Suresh Productions and Shanthi Talkies. Sonali Narang is presenting the movie.

Coming to the technical crew, S. Thaman is the music director, while Manoj Paramahamsa is the cinematographer. Praveen KL is the editor and Arun Viswa is the co-producer.

The film is in the last leg of shooting. The makers recently announced that  Prince will release on August 31st on the auspicious occasion of Vinayaka Chavithi day in Telugu and Tamil across the world. 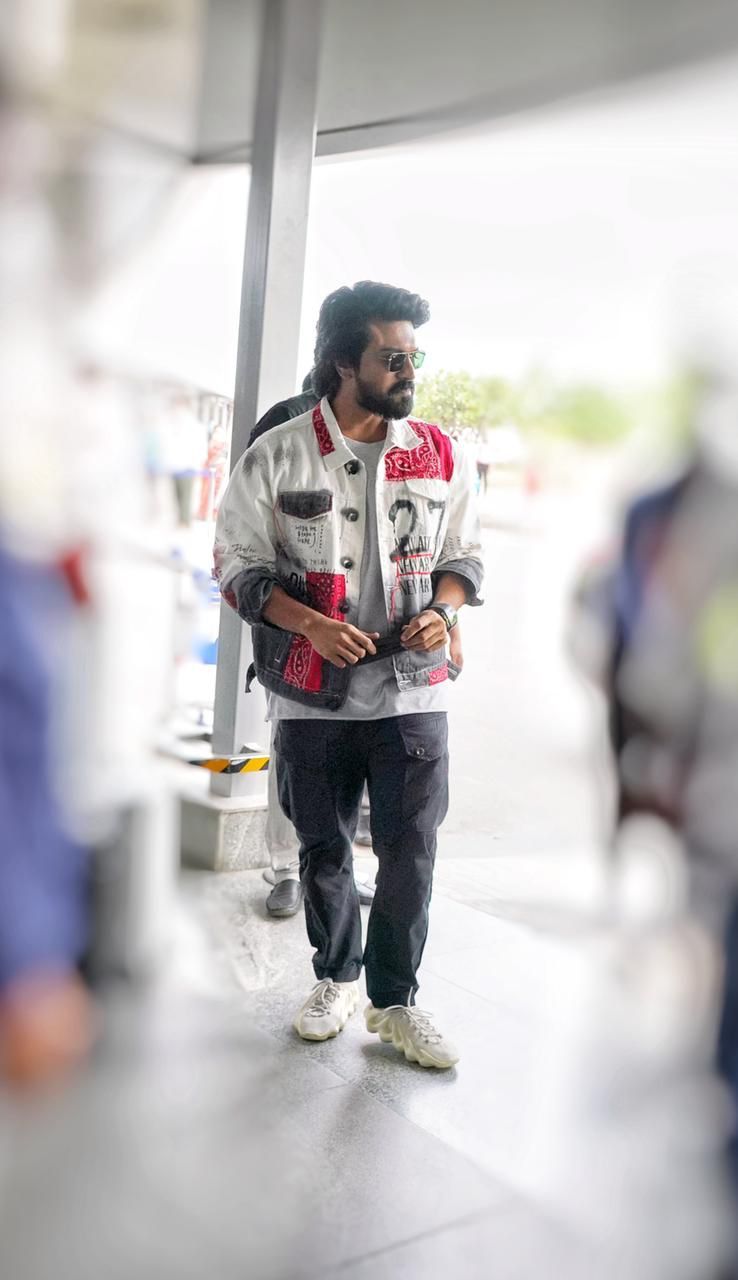 Mega Power Star @alwaysRamCharan and his wife @UpasanaKonidela were spotted leaving for Florence to celebrate their 10th wedding anniversary!! 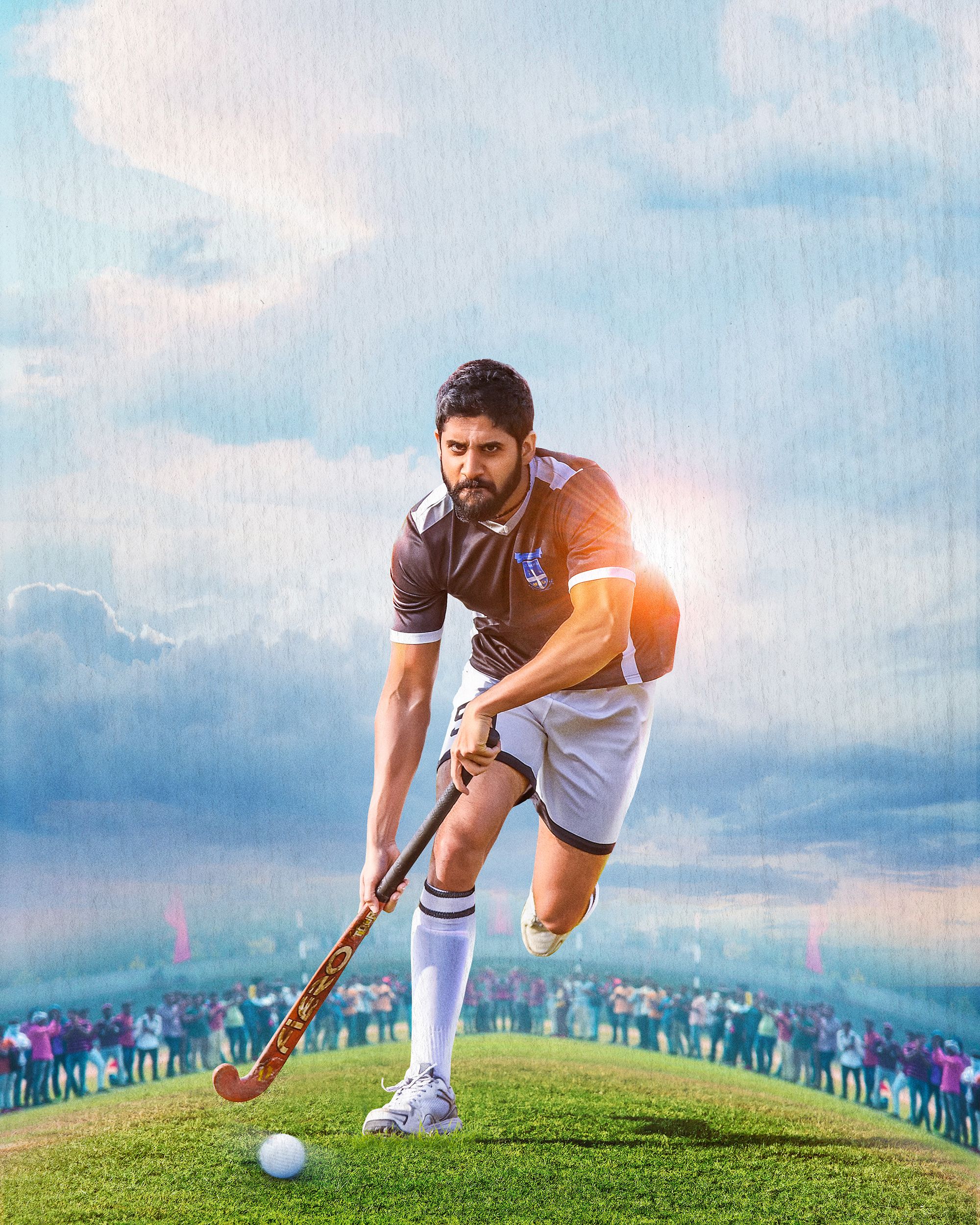