Attention all movie lovers! Are you ready for a  heart-pumping, action-packed, and side-splittingly hilarious ride? Well, hold onto your seats. Rocking Star Manoj Manchu brings you a very special news

Manoj Manchu who's been on a 6-year hiatus is returning with more energy than ever with a new project that has been officially announced today. A debutant Varun has penned the story, and screenplay and will also be wielding the megaphone for the movie titled curiously as 'WHAT THE FISH'.

The announcement poster makes world-class vibes. The poster reveals intrinsic details of the key elements of the film , Manoj seems to be gearing up to face a lot of unknowns in this very intriguing poster which also shows a caricature of a girl with a goggle mask. Looks fit in the back pose, Manoj underwent a makeover and as we wait for some more time to witness his new get-up.
Manam Manam Barampuram is the tagline of the movie.

“We're honored to have Manoj Manchu’s positive energy on set and can't wait for you to see what he brings to the party. We're thrilled to announce 'WHAT THE FISH' - our sincere attempt to bring you a visually aesthetic rib-tickling heart throbbing blend of dark comedy and high-octane thrilling family entertainer. The project comes from a sincere attempt to show culturally routed Indian content internationally ,” said director Varun.

The shooting of this cinematic adventure will take place in the beautiful city of Toronto and various locations across Canada for 75 days Talented Telugu actors and world-renowned cast and crew will be slowly revealed in the coming days.

This movie will be shot in various languages and is being geared to be available all over the world . “No matter where you're, we want you to experience our humble effort to create a masterpiece that is worth your every minute in the big cinemas. This is one movie you don't want to miss. So, mark your calendars and get ready for an exciting adventure with 'WHAT THE FISH',”

'WHAT THE FISH' will be mounted on a large scale with high production values and top-notch technical standards. Stated to be released Pan -India and globally.More details of this ambitious project of our beloved Rocking Star Manoj to be made under the banner of 6ix Cinemas are awaited. 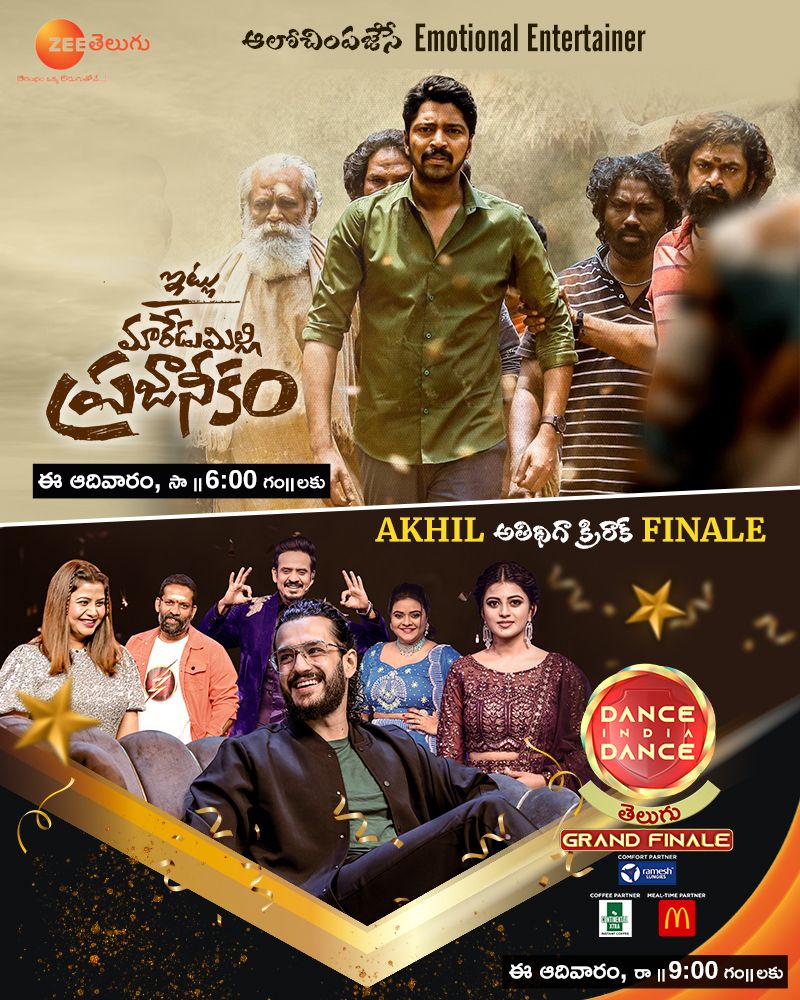 Zee Telugu has a double dose of Entertainment this Sunday!! 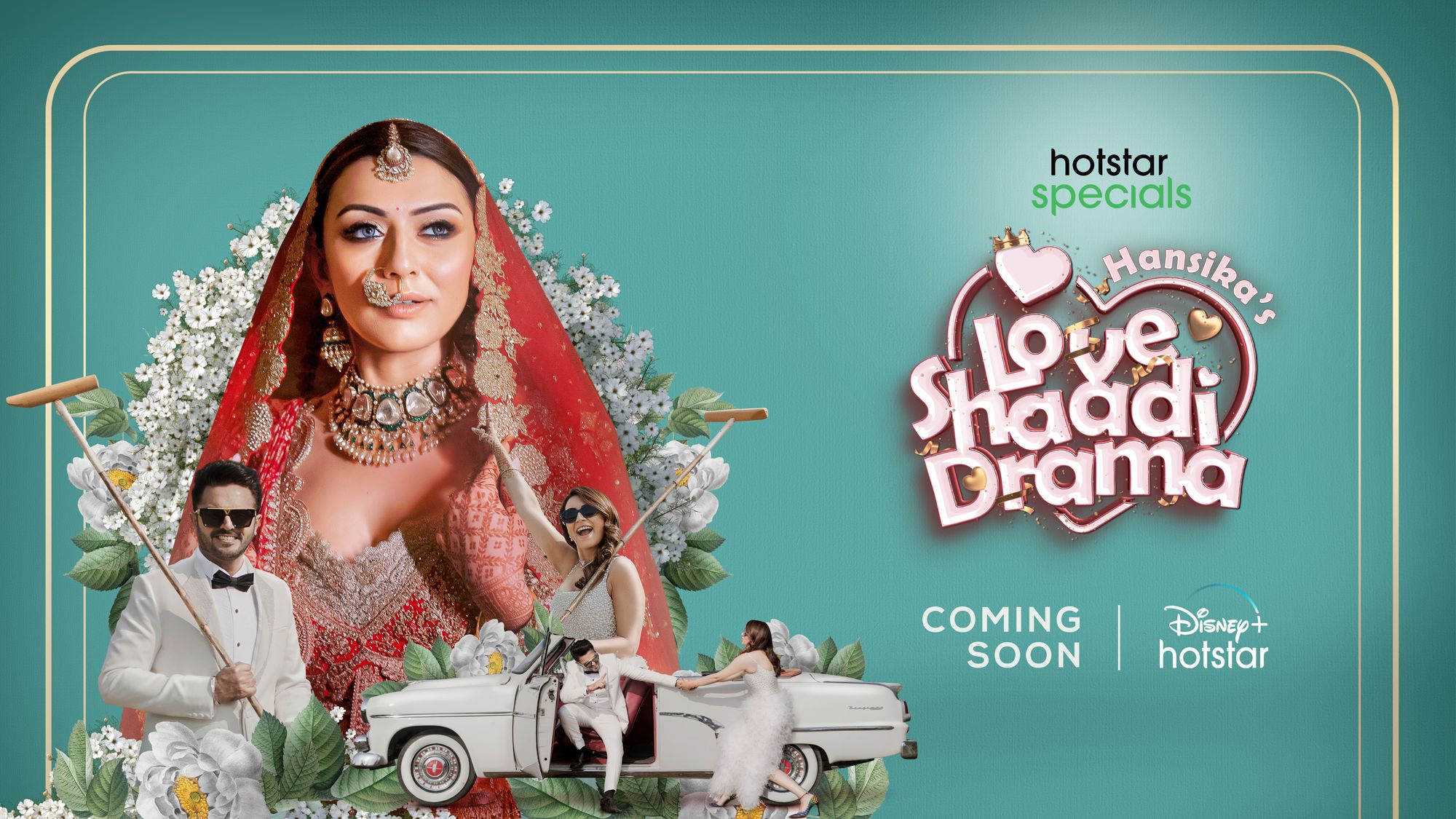