Manoj Bajpayee is backing in the success after The family Man 2 web series. All the movie fans and all his fans are praising him for his awesome performance. Even  Samantha who essayed the role of suicide Bomber is also receiving praises from all audience.

Vedham movie was one of the biggest hits of Tollywood as it showed off human relations in a perfect way. Allu Arjun and Manchu Manoj starrer Vedam clocked 10 years. Being a multi starrer it has Anushka Shetty, Manoj Bajpayee, Nagayya and Deeksha Seth in other important roles.

Well, this Krish directorial remained as one of the best classics of Tollywood and also bagged four Filmfare Awards. Even this movie was included in the "25 Greatest Telugu Films of the Decade" list. 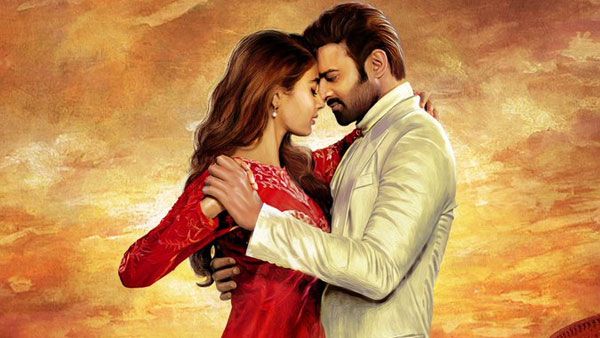