After doing many comedy-based movies Manchu Vishnu took a long gap to make his new film Mosagallu which is a huge budget film and is produced by his own production company 24 frames. He recently meets Megastar Chiranjeevi which he posted on Twitter. He said “Meet Big Boss Uncle today, I will reveal the reason why I meet him very soon, I got the chance to shower a bunch of questions on him and in this process, I got to learn many interesting things. This opportunity is my honor and there is no wonder that why he is called Megastar”. He posted a selfie with Megastar on Twitter. As soon as Manchu Vishnu completes his shooting of Mosagallu he will start his next movie with director Srinu Vytla which will be a sequel to his movie Dhee. Recently on the occasion of Manchu Vishnu's birthday, the sequel of Dhee announcement was made official. 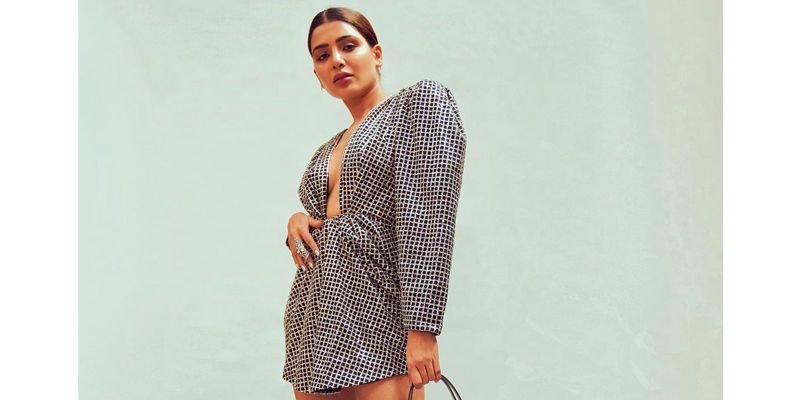 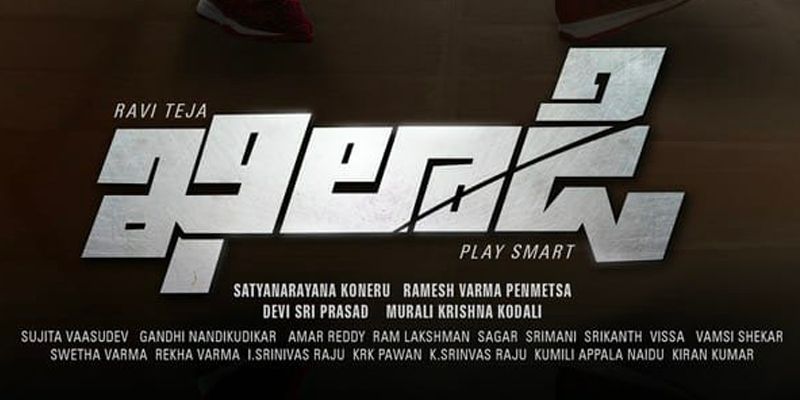