Malvika Sharma, who was introduced to Tollywood with the film 'Nela Ticket' in 2018, impressed everyone with her beauty and acting skills. After this, she is gearing up to work in the film 'Red' alongside Ram. The actress is very active not only in movies but also on social media. Recently, Malvika shared a video while doing pole dance. She shot the video at her pole dance class. "We can do a lot if we try," Malavika said in the post. Recently, Malavika received her LLB degree from the University of Mumbai. She is going to argue the cases not only as an actress but also as an advocate.

When it comes to films, Malvika Sharma is all set to take the audiences for a roll with ‘Red’. The film, which stars actor Ram in two characters, is a remake of the Tamil blockbuster hit ‘Tadham’. Malavika bagged an important role in this movie. There is a good response to the teaser as well as the song which were released earlier. The movie will be released in theaters for Sankranthi festival. 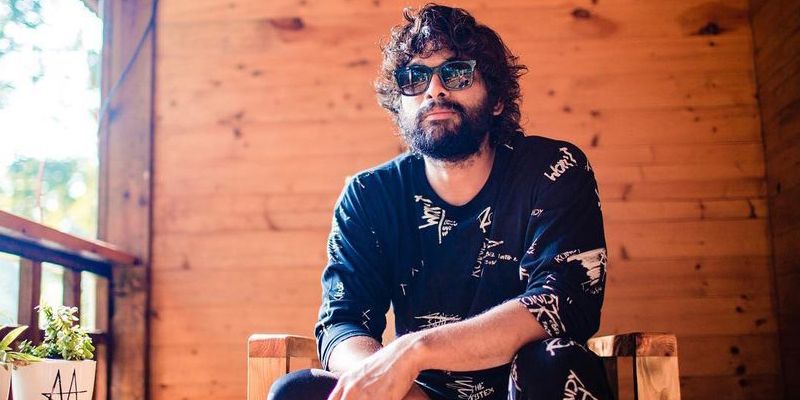 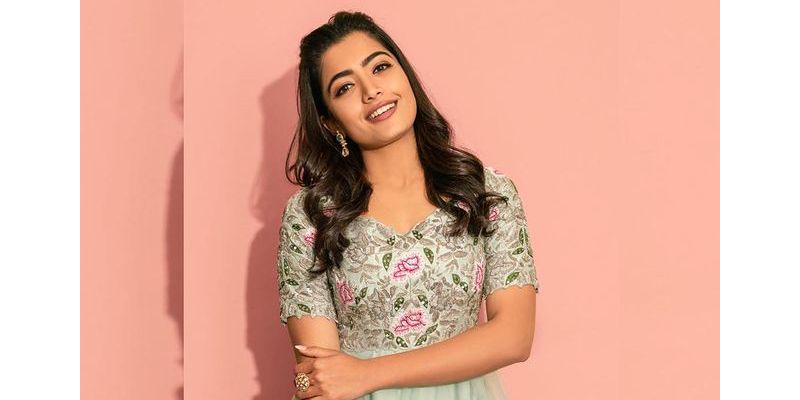 Rashmika working hard in the Gym