The most ambitious project 'Spark' making headlines from the moment it was announced. To take this excitement and anticipation to new level today the makers announced the music director.

Hesham Abdul Wahab, who has composed music for Pranav Mohanlal and Kalyani Priyadarshan’s 'Hridayam', has been roped in as the music director for Vikranth and Mehreen Pirzada starrer Spark.

Hesham Abdul Wahab was shot to fame by the recent Malayalam blockbuster Hridayam. All the songs in this film became chartbusters and made Hesham a star overnight. Recently, he signed another Telugu film ‘Kushi’ starring Vijay Devarakonda & Samantha.

The gorgeous beauty Mehreen Pirzada is playing female lead in this high budget action thriller. She recently impressed everyone with her enchanting performance in F3. New entrant Vikranth is being introduced as a hero with this psychological action thriller.

The first schedule started in Hyderabad, followed by other schedules in beautiful locales of Europe. Deaf frog Productions producing this high budget psychological action thriller. The film's creators are not at all compromising in terms of quality or content. 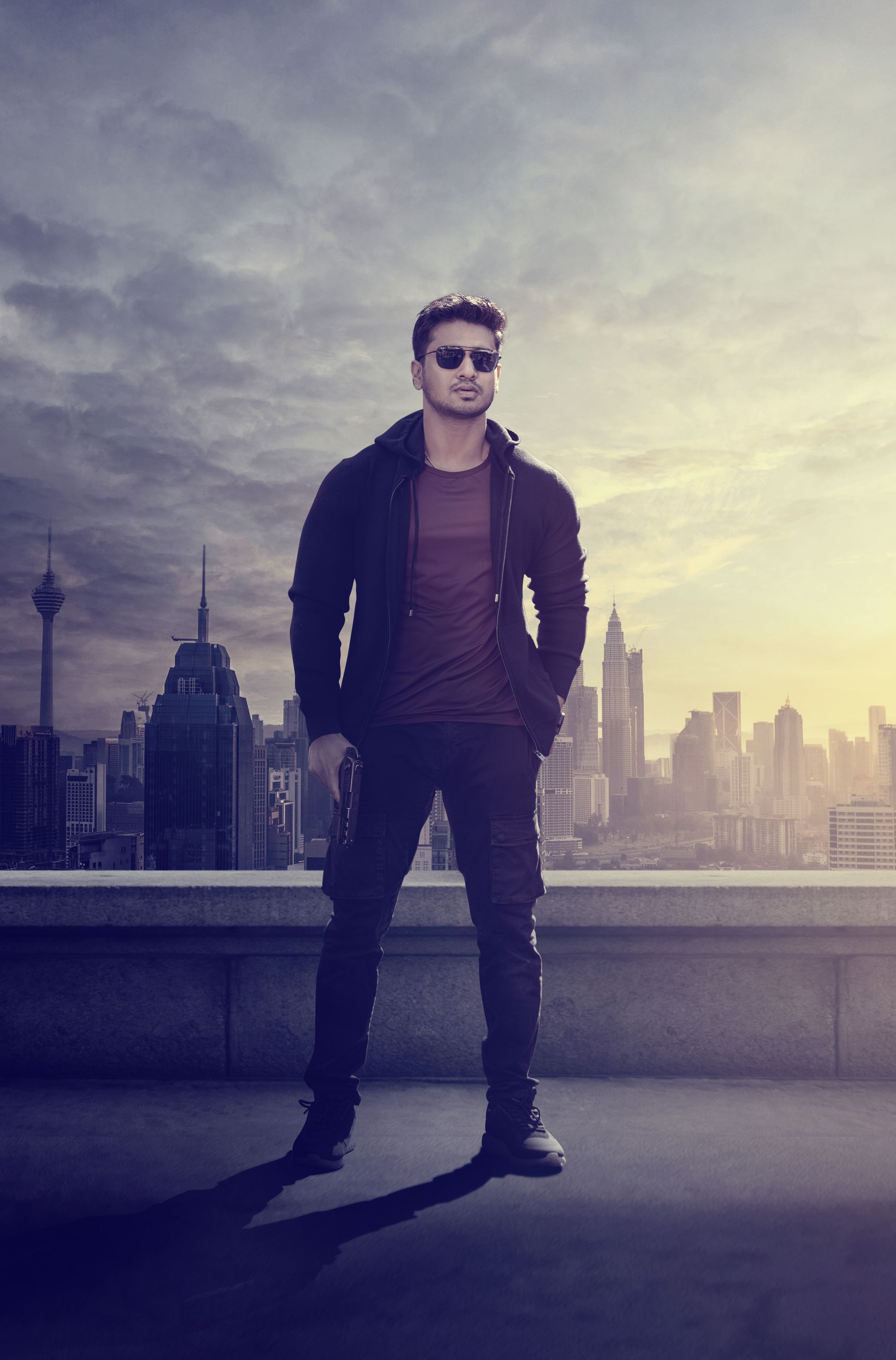 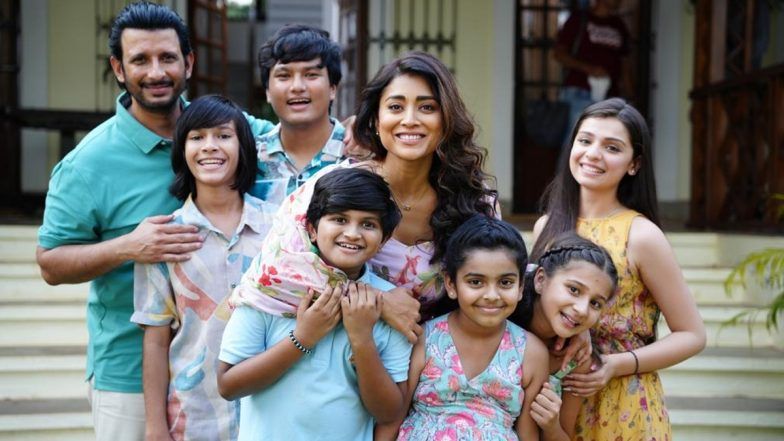