The crazy blockbuster hit of 2020 Ala Vaikunthapurramuloo has attracted Bollywood and many makers are in line to remake this film in Hindi. According to latest reports, Rohit Dhawan, the brother of popular actor Varun Dhawan is directing this Hindi remake with Kartik Aaryan as the hero.
The lanky beauty who made her mark with debut film 1: Nenokkadine with Mahesh Babu in Telugu, Kriti Sanon is going to be the heroine beside Kartik in this film as we still await full details on casting. Both Kriti and Kartik have acted together earlier in Luka Chuppi.

Kriti Sanon is also acting with Universal star in Adipurush directed by Om Raut as Sita and she is also acting in a couple of Bollywood films, Bachchan Pandey with Akshay Kumar, Bhediya with Varun Dhawan, Ganpath with Tiger Shroff. Kriti is also in advanced talks with Jackky and Vashu Bhagnani for the sequel of Rehna Hai TereDil Mein, which is slated to go on floors towards the year end. She needs to adjust her dates if she is on board with Ala Vaikunthapurramuloo remake which is produced by Ekta Kapoor, Allu Aravind, Aman Gill and S Radha Krishna, who produced the Telugu original whose shooting is to commence in the month of April. 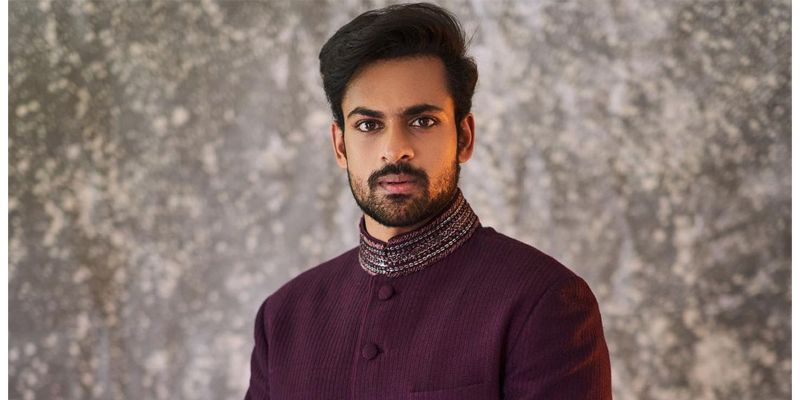 Vaishnav Tej on a signing spree 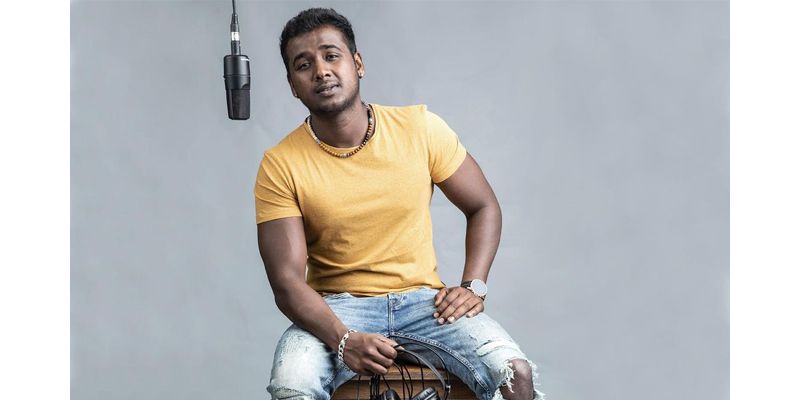 Rahul Sipligunj in full swing, soon to make an entry in films as a hero