Young mega hero Sai Dharam Tej starrer ‘Solo Bratuke So Better’ is all set for a grand release tomorrow as a Christmas gift. The theaters in the Telugu states have opened after a gap of several months due to the corona lockdown. ‘Solo Bratuke So Better’ was supposed to release almost eight months ago but its release was postponed. Now, this film will be one of the first Tollywood big budget films to release in theaters post the lockdown. Tollywood will be very closely watching the release of the film, because the success of the film gives a strong boost to the producers of the next films. That's why all the celebrities are wishing the film their best wishes. Superstar Mahesh Babu also wished success to ‘Solo Bratuke So Better’. "My best wishes to the entire team of ‘Solo Bratuke So Better’. This is the first film to be released in theaters in this pandemic situation. This is a big achievement. My best wishes to Sai Dharam Tej, Subbu, Nabha Natesh and producers," Mahesh tweeted. 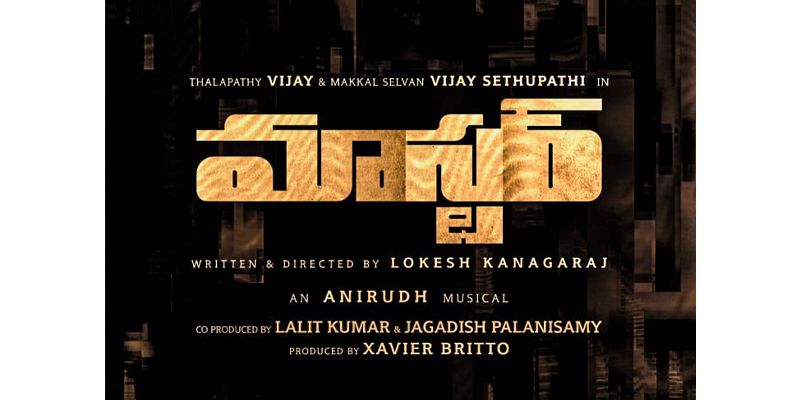 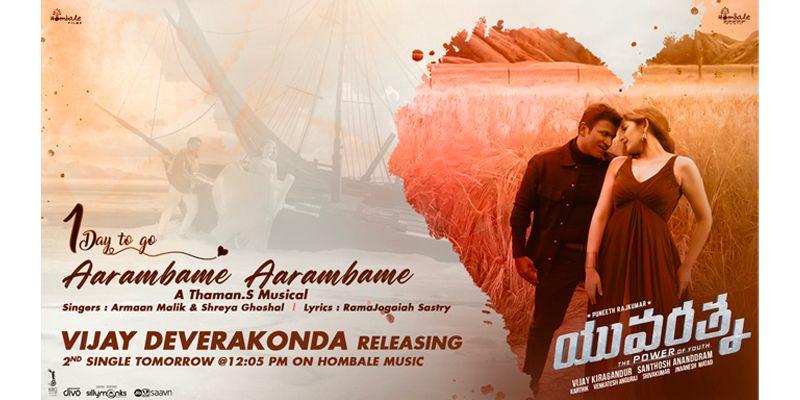