Ever since there has been a collaboration between Mahesh Babu and Trivikram Srinivas, speculations about the film have been surfacing almost every day. While some are speculating about the film's Leading lady,  others are talking about the general.   Now,  a new piece of the report has come up stating that the film will be shot in a lavish Bangalow. According to the latest buzz, the pre-production work for the film has already commenced and the crew is ready to begin shoot as soon as the covid situation becomes Normal.

The crew is now on a location hunt to identify a lavish villa to shoot the film. Trivikram's earlier movies like Ala Vaikunthapuramuloo or Attarintiki dharedhi were shot in a lavish opulent house. The makers are trying to identify a similar house for Mahesh Trivikram's film. It is going to be a family entertainer and will be made in true Trivikram style, a source was quoted as saying to The Times Of India.

Meanwhile, on the work front, Mahesh Babu will be next seen in the upcoming highly anticipated Tollywood film Sarkaru vaari paata. Which is directed by parasuram, the film's 2nd shooting schedule kick-started recently. Keerthy Suresh will be seen as the leading lady in the film. It was announced by the makers that the film will be released in January 2022. The makers have released a glimpse of Mahesh's look in the film. It is expected that more updates about it will be released soon. 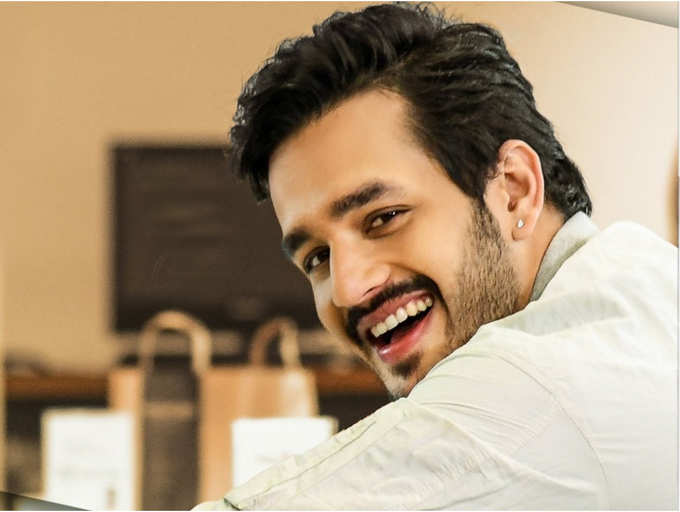 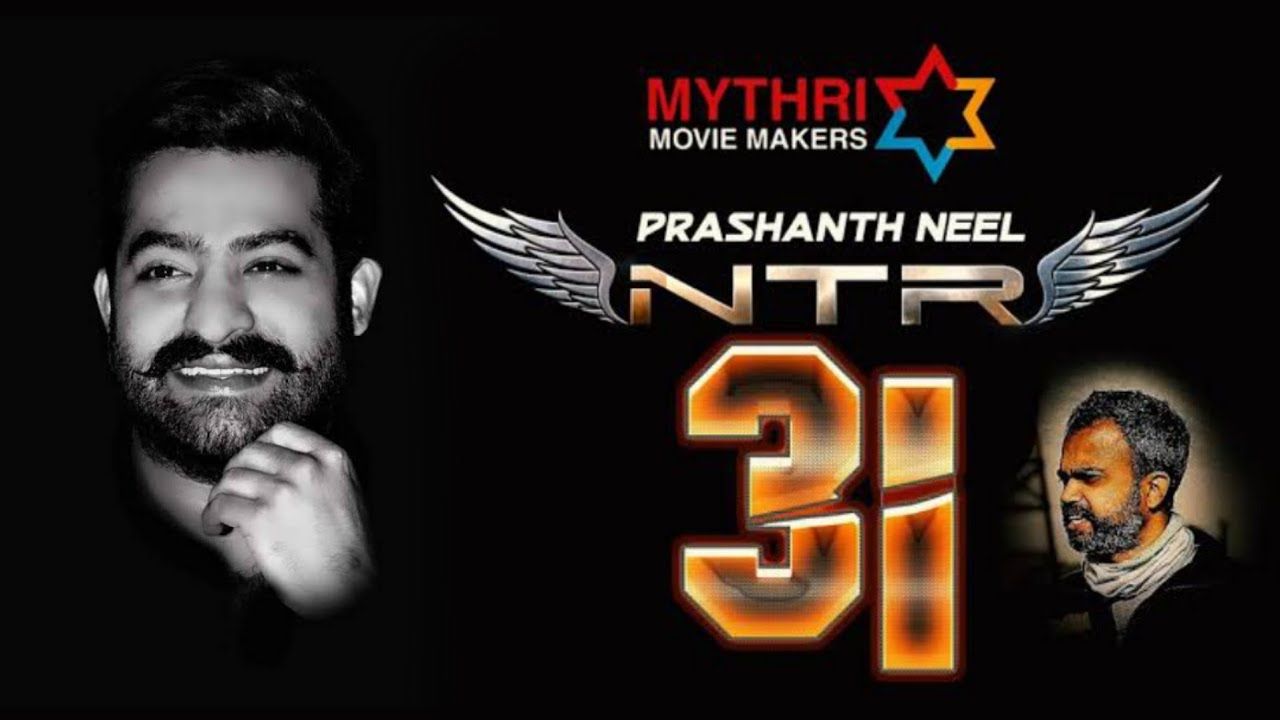