Madhavan has made a name for himself with his performances in Telugu and Tamil. He also greeted the Telugu audience with his recent film Nishabdam. Now Madhavan is coming to us again with a remake movie. The movie trailer of the movie titled Mara has been released by the movie team through social media today. This trailer is too new to watch. The movie will be streamed on Amazon Prime on January 8, 2021. The super hit movie Charlie in Malayalam. The movie was a hit and earned a good name. The movie stars Dulquer Salman and Parvati together. The same film was remade in Tamil with Madhavan and Shraddha Srinath. The movie has been delayed several times and now Amazon Prime Video is about to release the movie. The movie team says that although the movie is a remake, it is not a complete scene-to-scene copy. The film is being directed by new director Dilip Kumar. 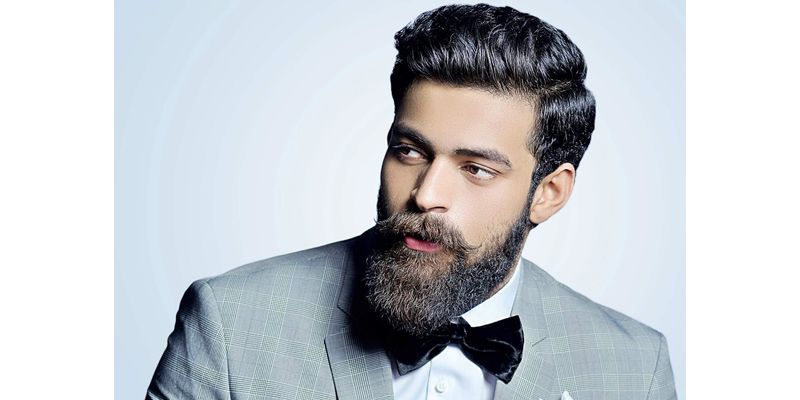 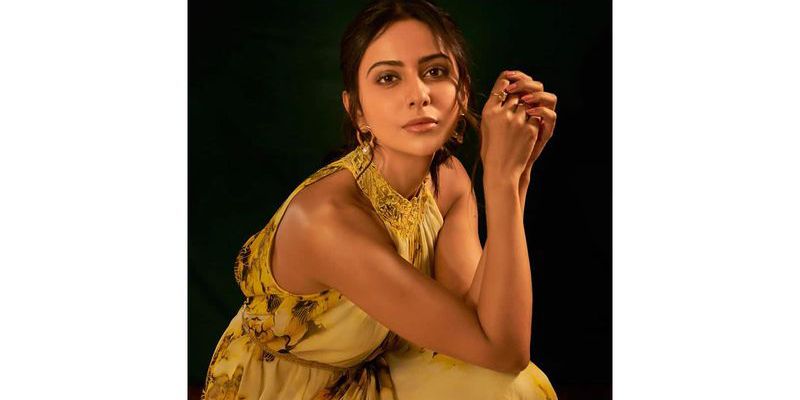