Leading hero Simbu and Creative Director Venkat Prabhu are teaming up for the upcoming film 'Maanaadu'. Famous directors S.J Srurya, Karunakaran and S.A Chandrasekhar played the key roles in the film. Kalyani Priyadarshan acted in the lead role opposite Simbu. The makers released the film’s teaser. The film will be released in Tamil, Telugu, Kannada, Hindi and Malayalam. The Telugu teaser was released by Tollywood’s Mass Maharaja Ravi Teja, the Hindi teaser was released by director Anurag Kashyap, the Kannada teaser was released by Kiccha Sudeep, the Tamil teaser was released by A.R Rahman and the Malayalam teaser was released by Prithviraj Sukumaran. The teaser is in the rewind version and seems to be very interesting. Venkat Prabhu is well known for his screenwriting so this new film has high expectations. This film is produced by Suresh Kamachi under the banner of V House Productions with a budget of around Rs 125 crore. Yuvan Shankar Raja provided the music while Richard M Nathan worked as cinematographer. The film crew is trying to bring this film in front of the audience as soon as possible. 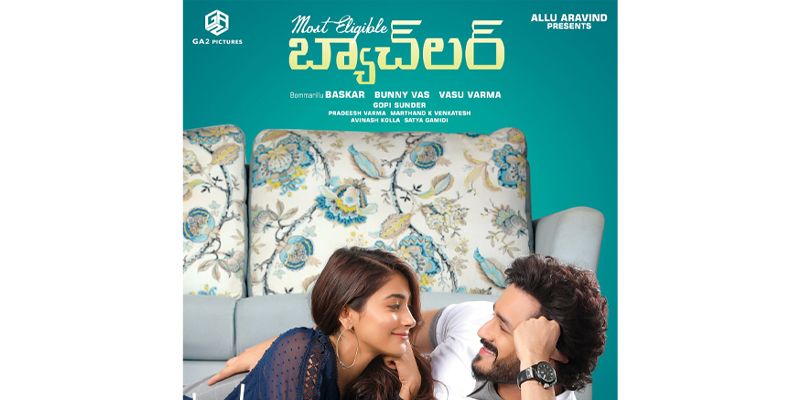 Most Eligible Bachelor in theatres from June 19th 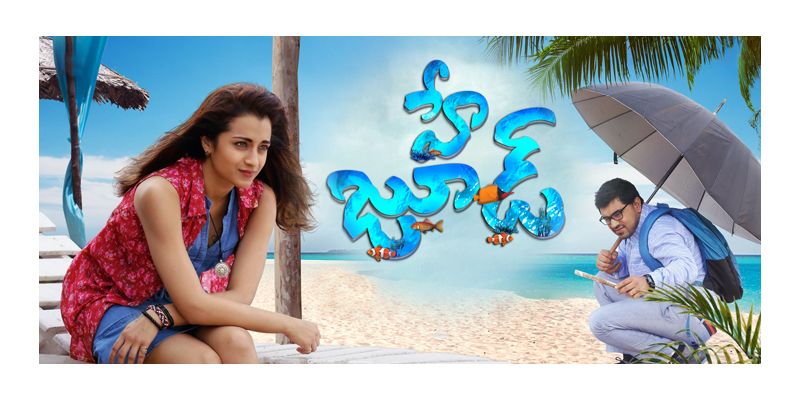