Amidst the adverse conditions of torrential rainfall & pandemic at Goa, eminent director M.S. Raju wrapped up the pivotal schedule of 7 Days 6 Nights with a 100 member unit and 4 cameras.Heading to manglore & udipi for the next schedule, movie team is aiming for a Grand release soon.

Speaking on the occasion, Director M.S. Raju says, “After producing many block buster films in my career, an exquisite film like 'Dirty Hari' gave me a bigger boost as a director. Eventually, my next directorial venture 7 days 6 Nights is turning out to be one of my best films. Though the plot is simple, its narration is effective.

Hero Sumanth Ashwin gave his career best performance & I'm confident this one will be remembered as his career best play. Meher Chahal, the lady lead gave a rocking performance despite being a debutant. Like I already introduced many young & deserving technicians in TFI, I am happy to introduce 16 new actors and technicians including Rohan & Krithika shetty (another lead pair), Nani Chamidishetty the DOP & 16 YO emerging talent Samarth Gollapudi as music director. Also, the popular editor Junaid siddique is with me in this project as a great asset.”

However, this breezy entertainer is presented by Sumanth Art Productions under Wild Honey Productions banner. M. Sumanth Ashwin and S. Rajinikanth are producing it in association of Wintage Pictures & ABG Creations.While the post production works have already begun simultaneously, a fresh second poster to be out to intrigue soon, says J. Srinivasa Raju the Co-Producer of the film. 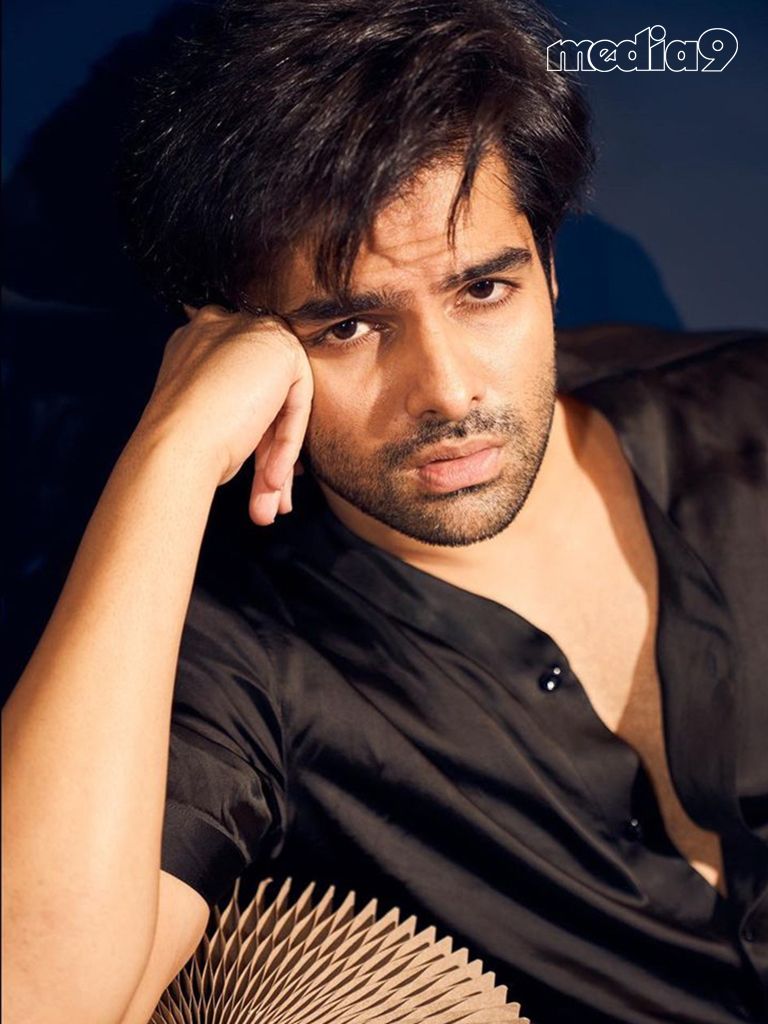