Today, lyrical video of Raa Saami song that got everyone hooked from the teaser and trailer is out now. The track indeed gives pure massy goosebumps as it shows the intense mode of Rajinikanth.

Raa Saami is quite an energetic number scored by D Imman, while Mukesh and gang crooned it with high pitch vocals. Kasarla Shyam showed his pen power as the song gives us insight into the powerful role of Rajinikanth in the film.

Peddhanna will be hitting the screens for Diwali on November 4th. Tollywood’s leading producers and distributors Narayandas Narang and Suresh Babu of Asian Infra Estates LLP will be releasing the movie in Telugu states in both Telugu and Tamil languages.

Keerthy Suresh plays Rajinikanth’s sister, while Nayanthara will be seen as his ladylove. The film also features Khushbu, Meena, Prakash Raj and Jagapathi Babu in important roles.
Directed by Siva, the film has cinematography by Vetri, while Ruben is the editor. 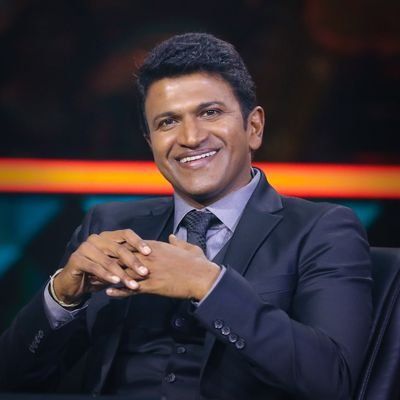 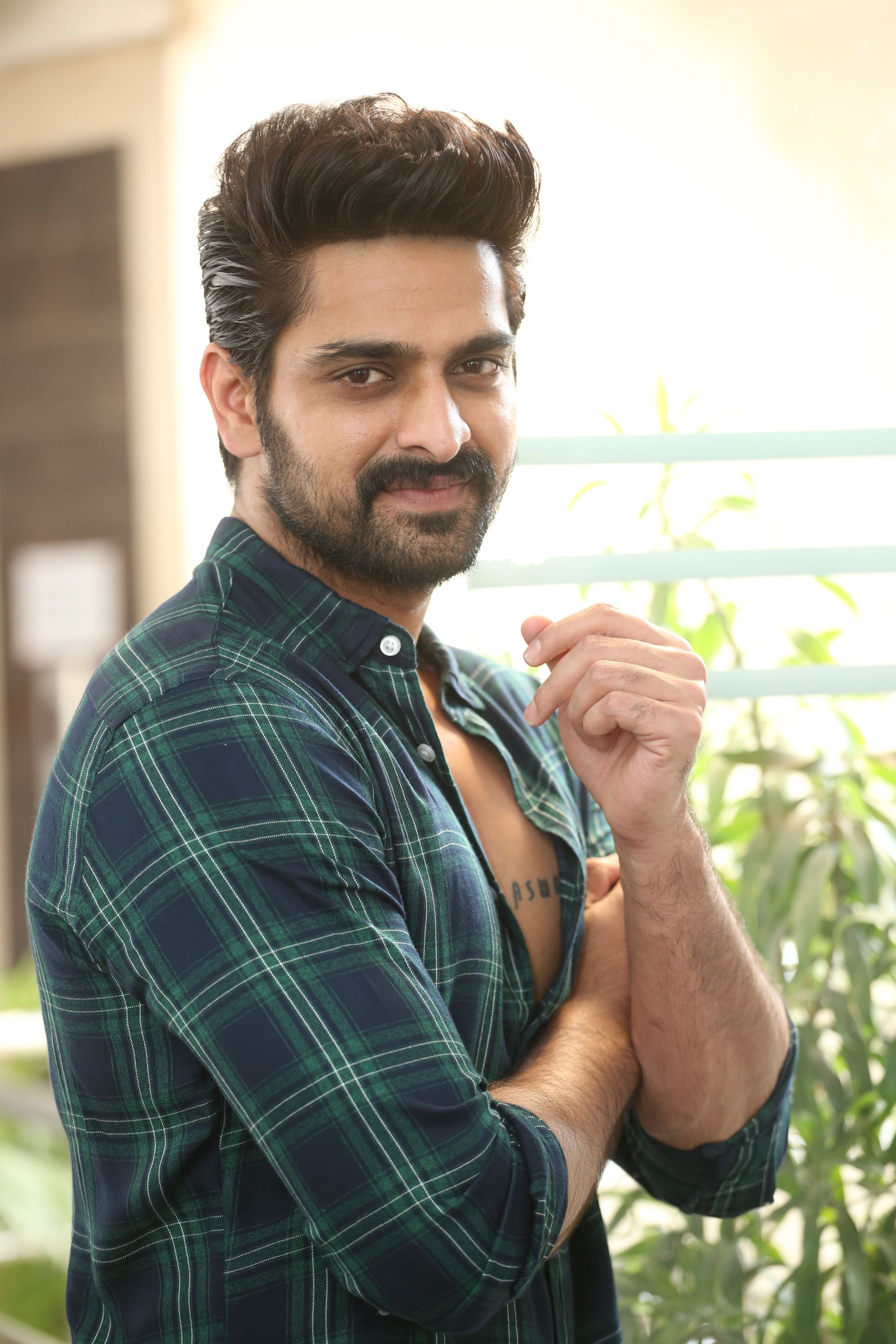 Varudu Kaavalenu has blockbuster written all over it: Naga Shaurya!!