It's well-known that the prestigious production house Lyca Productions has bankrolled India's most expensive film, '2.0', with Rajinikanth and Akshay Kumar in the past. It has also been bankrolling a number of other important movies. Lyca is all set to debut in Bollywood with Akshay Kumar's 'Ram Setu', besides bankrolling 'Good Luck Jerry' with director Aanand L Rai and actress Jahnvi Kapoor. The banner has been busy producing promising movies in both Tamil and Hindi. And now, Lyca is all set to make a Tollywood debut with a film to be directed by Aishwaryaa R Dhanush.

Producers SubasKaran and Mahaveer Jain are jointly producing this venture under the direction of Aishwaryaa, who is Superstar Rajinikanth's daughter and actor Dhanush's wife. She debuted as a director with Dhanush's '3' years ago. The movie was released in Telugu as well. She then went on to direct the highly-acclaimed 'Vai Raja Vai', a bi-lingual thriller. Her third film as a director will now be made in Telugu and it aims to cater to a pan-Indian audience.

Speaking on the occasion of the project's announcement, Aishwaryaa said, “I am so excited to direct this film and with Lyca backing this project, our collective endeavour will be to bring a much-needed, family entertainer for our pan-India audiences.”

Aashish Singh, CEO Lyca Productions, said, "We are thrilled to have Aishwaryaa on board to direct our first Telugu production. We are confident that this film will captivate and entertain audiences across the country.” 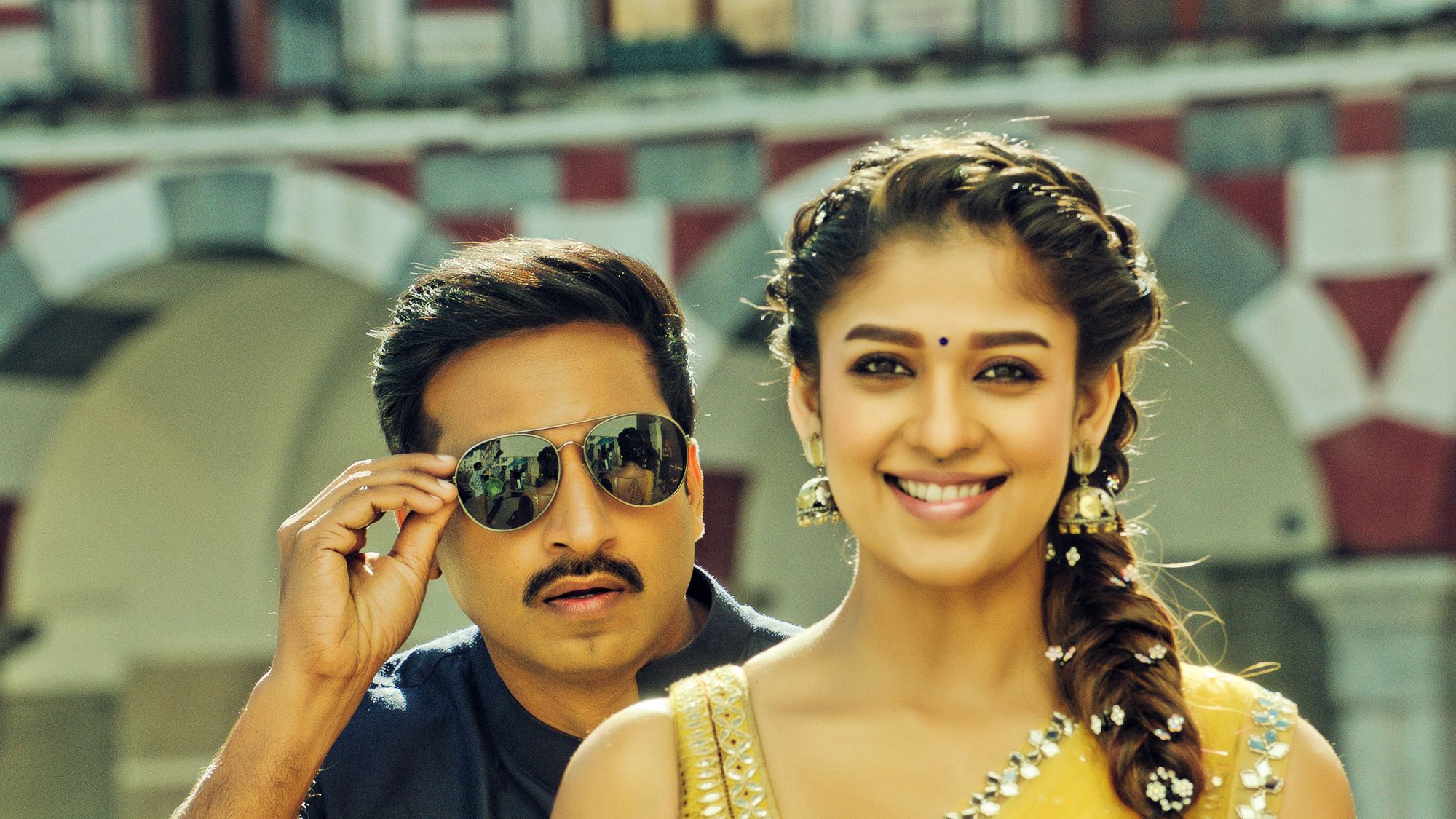 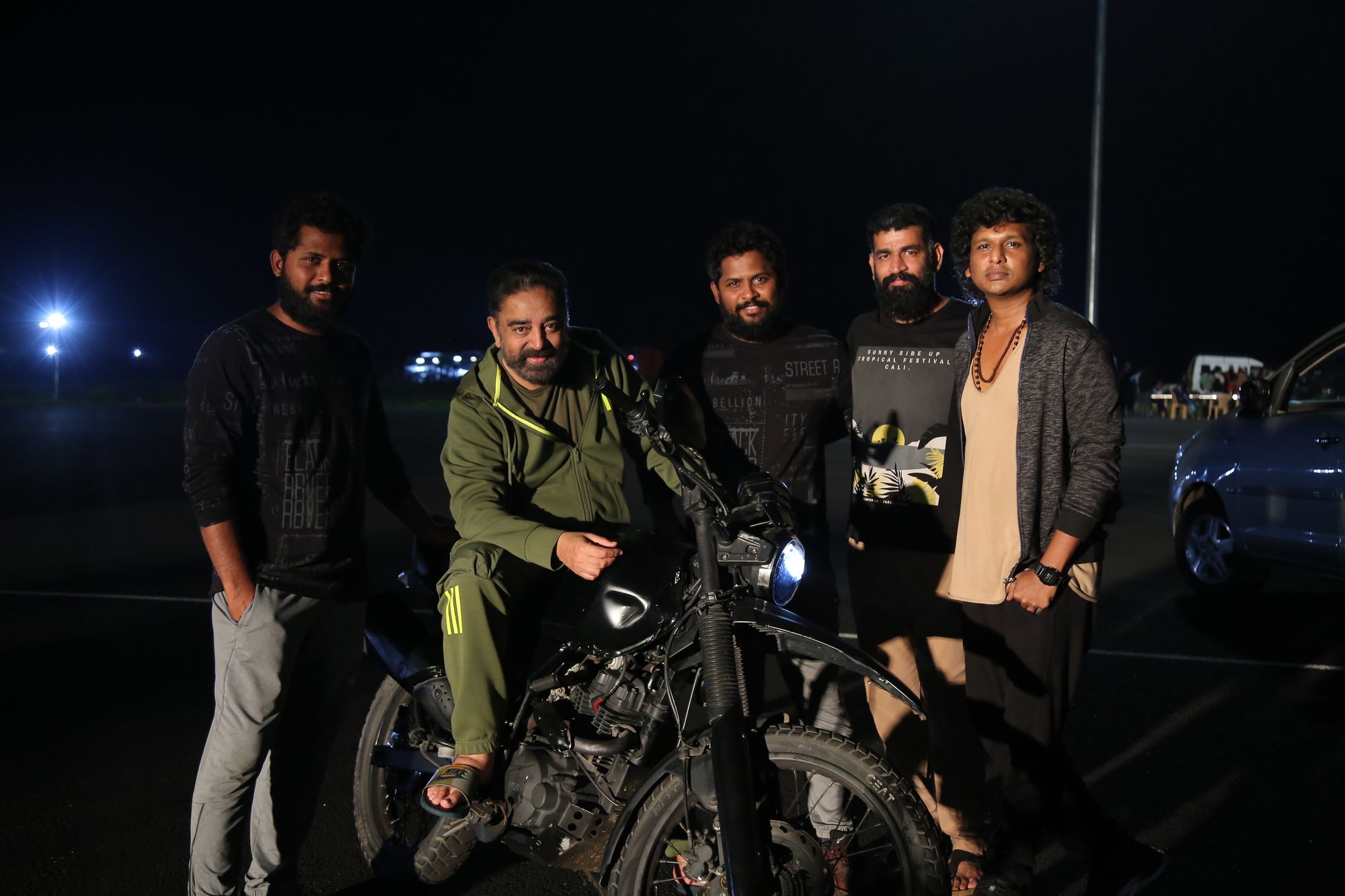