Shekhar kammula's other class romantic drama titled 'Love Story is getting ready to release in July. Naga Chaitanya and Sai Pallavi are playing the lead and the songs got a terrific response already. The teasers and lyrical videos brought a positive vibe to this movie and the team is waiting for the right time to release it. It wouldâ€™ve released this summer if not for the second lockdown. There was a lot of talk regarding the prospect of a direct OTT release but it didn't happen.

Sources close to the film's unit say that the producer is looking to release the film by the end of July. Since the Telangana government has given permission to reopen the theatres with 100% occupancy and the Andhra Pradesh grand an occupancy of 50%, the makers are reportedly in no mood to wait for another couple of months since there is also a doubt of third-wave hitting the nation. 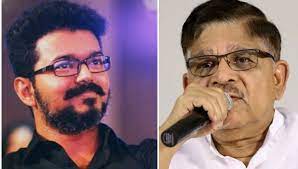 Vijay another film with Allu Aravind..!! 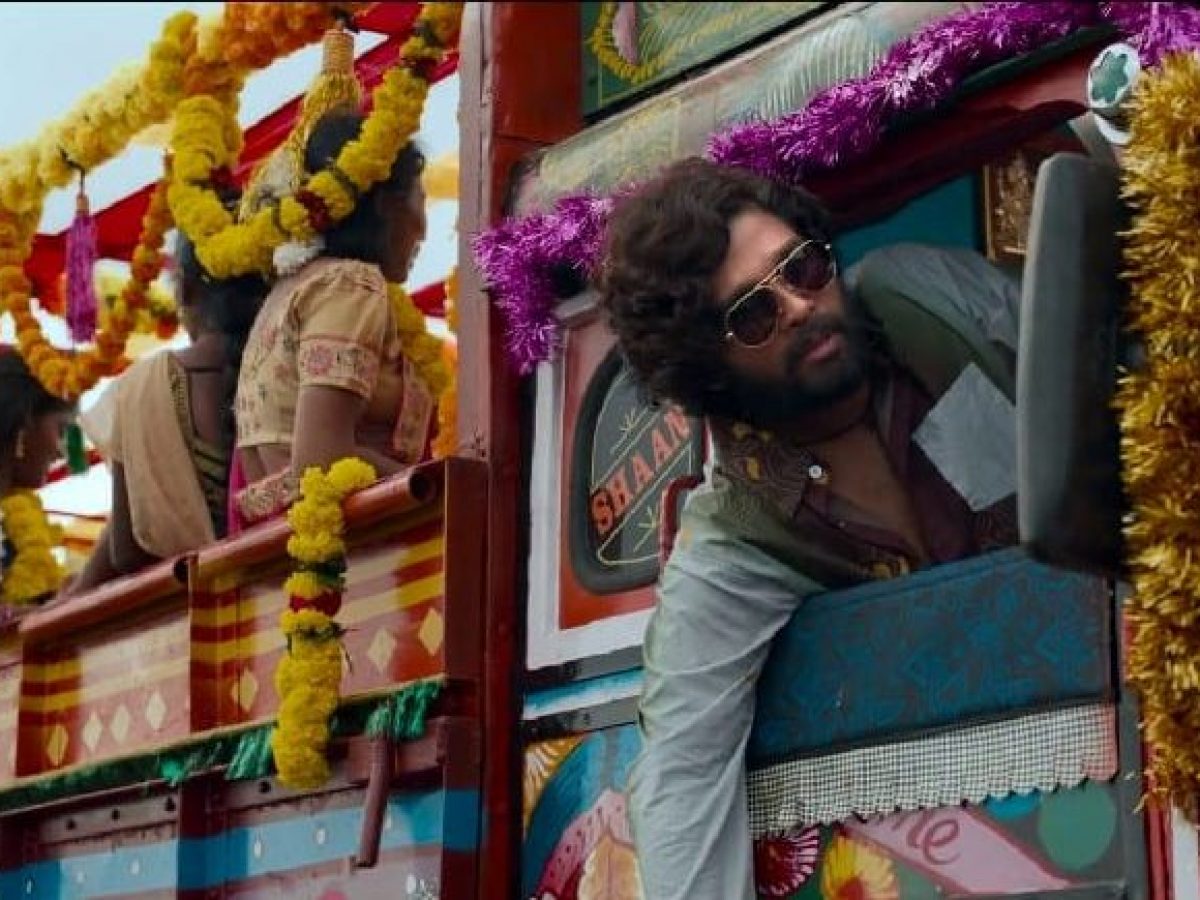