There was a time when Bhumika Chawala was one of the most sought-after actresses in Tollywood. She took a small break from movies post marriage. She made a comeback playing supporting roles in films. Though she did films like Savyasachi and U-Turn, she is yet to find a meaty role. Bhumika, who was seen playing a crucial role in Ruler, will soon be seen in Gopi Chand starrer ‘Seetimar’. She plays an important role in the movie . At the same time, Bhumika played the lead role in the film “Idi Mana Kadha”. The film also has Sumanth Ashwin, Tanya Hope, Anasuya and Srikanth in the lead roles. The film completed shooting in lockdown . The teaser of the film has been  released and it has been  received well. Recently, Bhumika  posted a picture in a black dress. She had a carefree smile on her face as she captioned, "The biggest gift in life is Life" 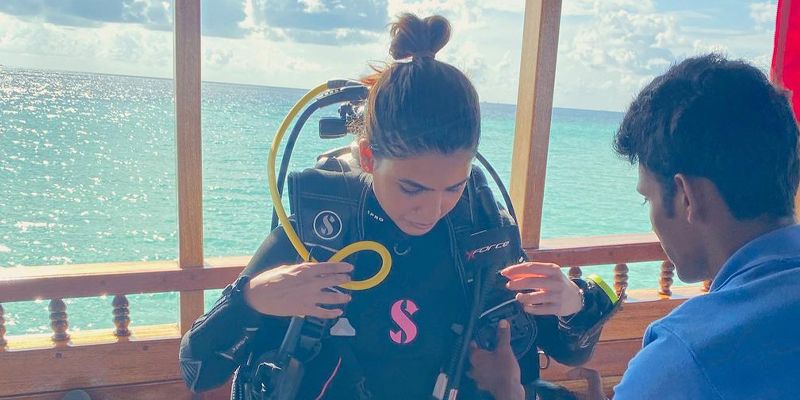 Samantha Akkineni to rule the OTT 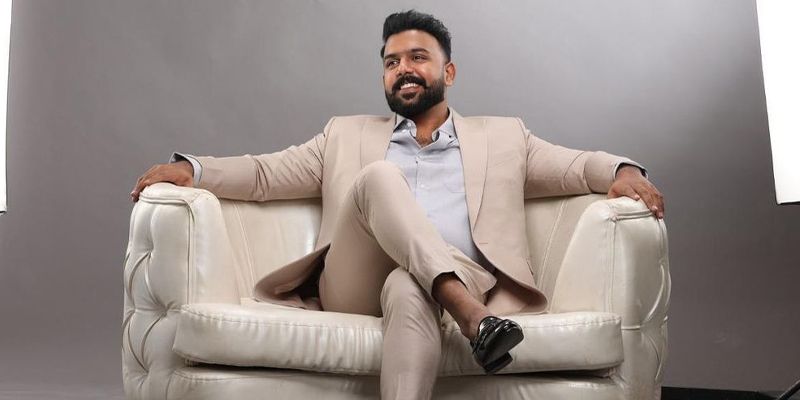 Tarun Bhascker announces his next