We are now delighted to be a part of such grand celebrations. And, with immense gratitude, we are pleased to announce that the Mayor of Edison City has agreed to allocate prime land in the City of Edison, New Jersey, for the installation and inaguration of Legendary Sri Nandamuri Taraka Ramarao Garu during the centennial celebrations year in 2023.

Recently City of Edison had a initiative to install world leader statues in a designated area and learning about the initiative, T.G. Vishwa Prasad who is the entrepreneur and a leading Producer in the Indian Cinema taken the proposal of installing Sri NTR statue with the City of Edison, New Jersey as part of their initiative during the centennial celebrations. Majority of Telugus started their US journey from City of Edison and hosts most of the Telugu's working in New York City. Producer TG Vishwa Prasad's great initiative inspired millions of Telugu fans in the United States and they lent their support for this greatest thought.

Edison Mayor Mr Sam Joshi after reviewing the proposal agreed and ordered his team to look for a proper venue in the city where the statue can be installed. Mayor Sam Joshi happens to the the first Mayor of the Indian Origin in the city of Edison. Also Saketa Chadalavada, Commissioner - New Jersey State Asian American and Pacific Islander Commission appointed by NJ Governor Phil Murphy and Ujwal kumar Kasthala, Member Cultural and Arts Committe, City of Edison New Jersey are working with the Mayor will be working for executing the land identification, permits and coordinate for this statue.

This will be the first statue of Sri NTR statue in a public location of United States. Telugu people everywhere will remember his legendary roles and reforms as chief minister. Now, his statue in a public location will be another great accomplishment that will make every Indian, especially Telugu people, proud. It will also pave the way for the legend's glory to be displayed all over the world.

NTR put Telugu people on the global map, gave them an identity, told the world that we’re a people of great pride, and now every Telugite is expressing their gratitude by being part of the centennial celebrations to thank and honour the legend. Leading producer TG Vishwa Prasad of People Media Factory was first in line. People Media Factory, a leading production house based in India and the United States, produced many successful Telugu films, introducing brilliant filmmakers and technicians to the industry. TG Vishwa Prasad had a brilliant idea and paved the way for the rest of the world to learn more about Telugu cinema. This will be another step in their process to showcase the glory of Telugu cinema. 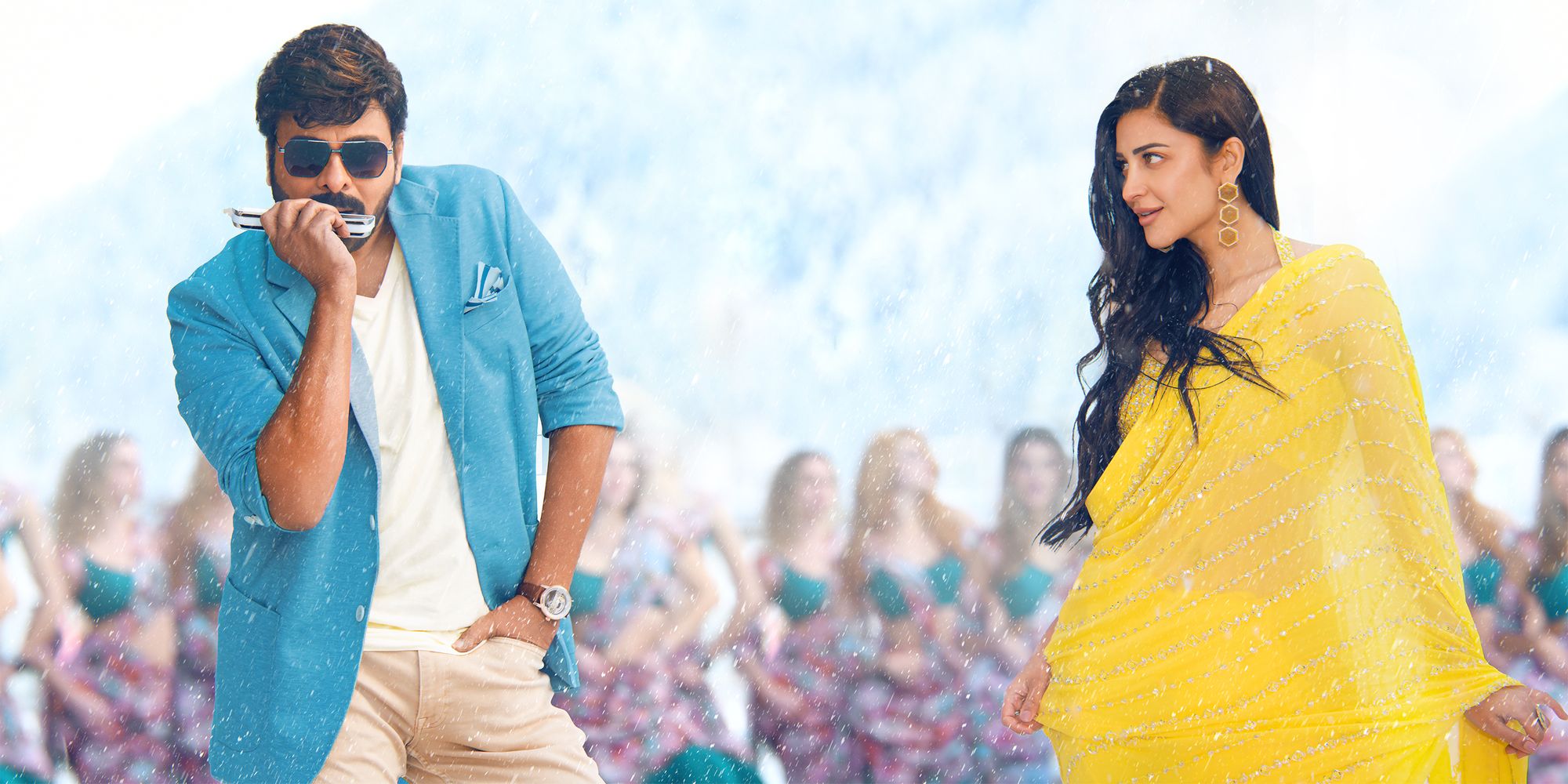 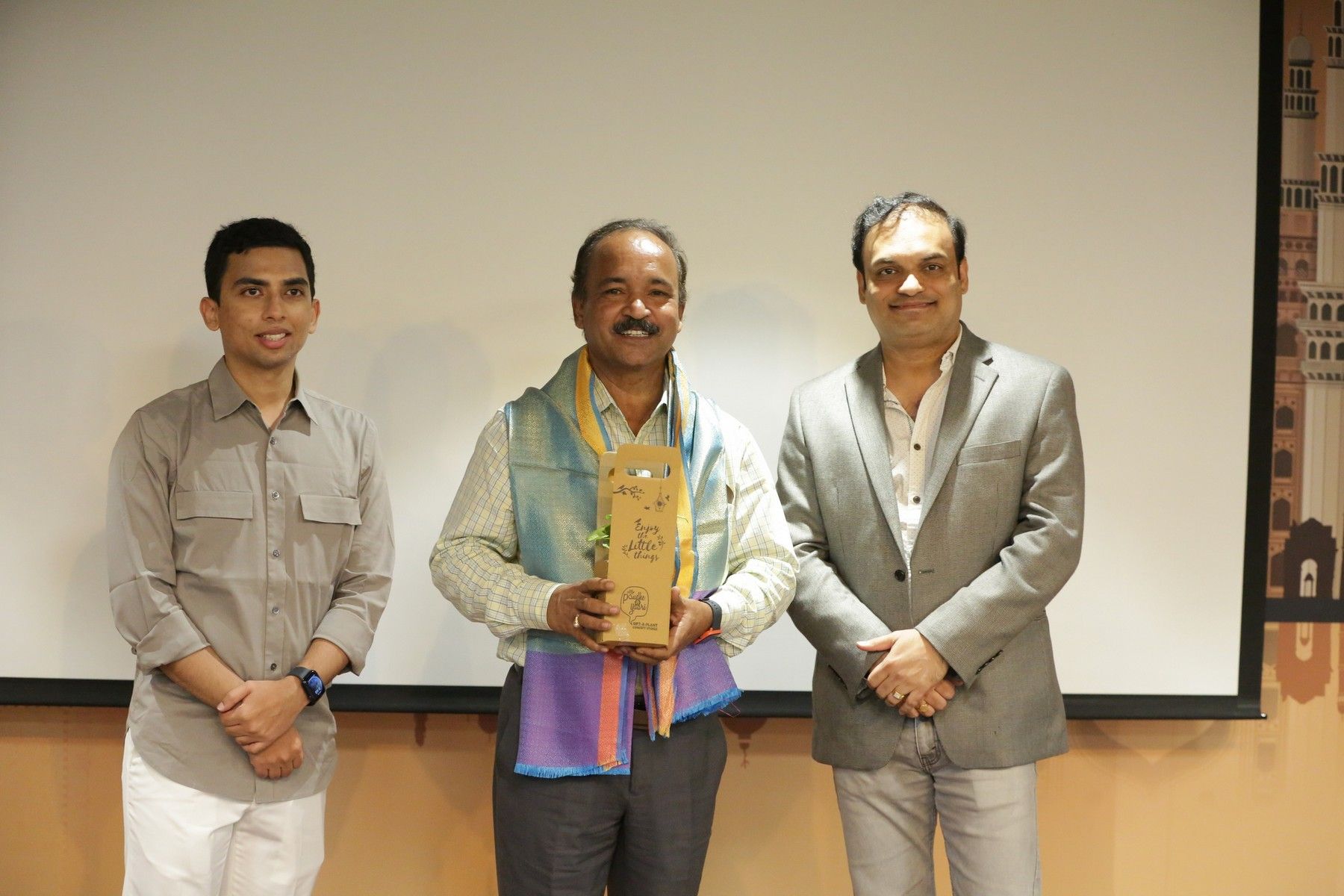 Pega Teach for Change organises State level competitions for Government school children. 157 finalists from 40,257 students competed in various competitions are brought together for the culmination event at HITECH CITY!!