Vijay Deverakonda, Puri Jagannadh and the entire team is in ecstasy and is spellbound by the simplicity of Mike Tyson. Iron Mike loves Indian food and he asked for his favourite Indian cuisine. A very special lunch was organized for Mike, his wife Kiki and the team.

Tyson preferred to have Garlic Naan, Butter Chicken, Tandoori Chicken, Fish Tikka Masala and Goat Biryani in the lunch. He specially asked for Aloo Gobi, Palak Paneer, Samosa and Kebabs. The team was staggered to see his craving for Indian cuisine. They have served the food with love and affection and Tyson too was delighted with the hospitality.

The atmosphere on the sets is completely jovial and optimistic, as they have complete co-operation from Tyson. In the working still released by the team, Mike Tyson can be seen alongside Vijay Deverakonda, Puri Jagannadh, Ananya Pandey and Chermme Kaur. They all seem very thrilled.

In association with Puri connects, the film is being produced jointly by Bollywood's leading production house Dharma Productions. Puri Jagannadh, Charmme Kaur, Karan Johar and Apoorva Mehta together are bankrolling the film. 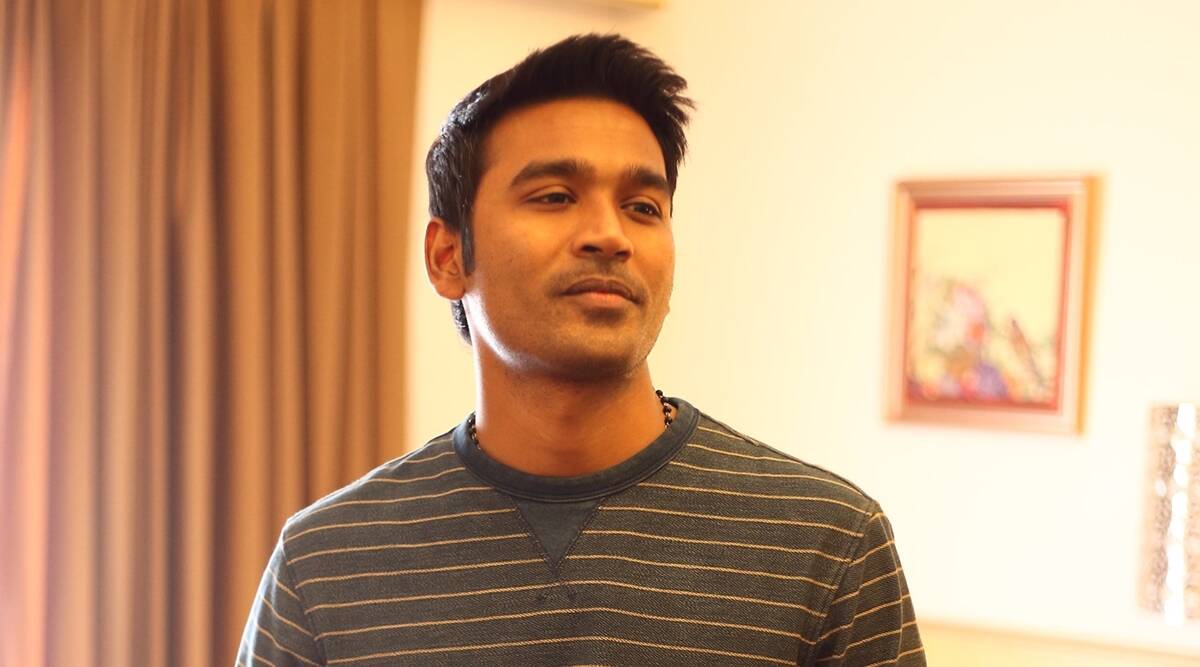 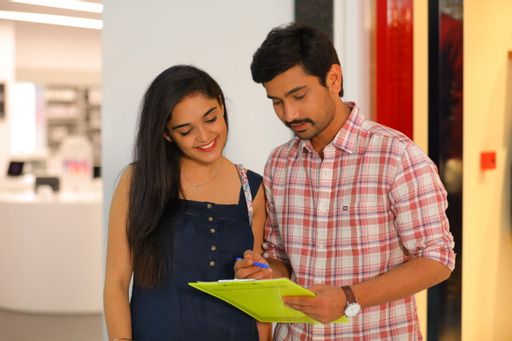