Every year, the Tollywood industry welcomes several new artists, especially heroines. But only a few of them settle on the top. This is very true in case of heroines, only a few of them succeed in imprinting themselves in the hearts of audience with their acting and beauty. Top heroines like Trisha, Nayantara, Anushka, Hansika, Shreya and others have been entertaining with their performances for the last 20 years. Nayantara,  gained more fans in Tamil than in Telugu. She is called the Lady Superstar in Tamil, and this explains the craze she enjoys. Shreya not only established herself as a charming heroine but also learned acclaim as a performer. Along with Nayantara, Trisha is also entertaining her fans by starring in Lady Oriented movies. There was a time when Anushka ruled Tollywood as a top heroine delivering back to back hits. But now, Anushka is being very picky about the projects she chooses. Hansika, who debuted in Telugu cinema with Desamuduru, now makes films just as beautifully and flawlessly. In the past few years, she has focused more on Tamil films than Telugu. Now, in the New Year, we will have to see who enters and makes name for themselves. 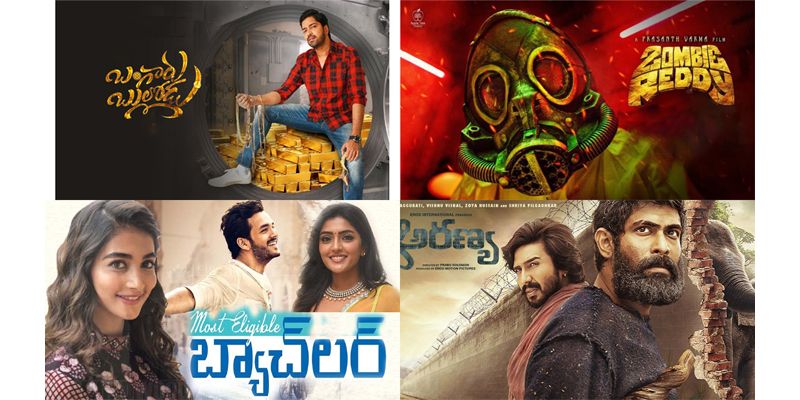 These films step out of the Sankranthi race 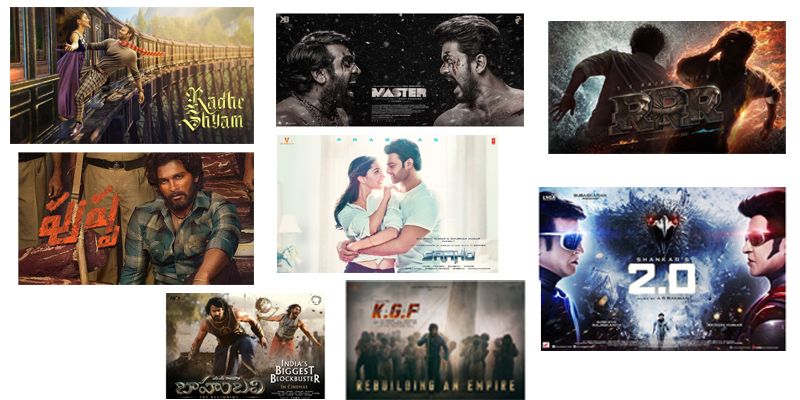