Director Ritesh Rana showed his mark in every aspect of film making with his debut directorial  "Mathu Vadalara" for which he won lots of accolades from critics and audience alike. The audience were awe-struck with his atypical style of writing and taking. The Director is now coming up with his second movie titled ‘Happy Birthday’. The very beautiful Lavanya Tripathi is playing the lead role. Clap Entertainment in association with Leading production house Mythri Movie Makers is producing the movie.
The casting and the title may sound soft, but it’s not a regular movie. Happy Birthday is Ritesh Rana mark surreal comedy laced with thrills and action. This time, the director will be transporting us to a fictional world.
The film has completed its shooting and the makers announced its release date. Happy Birthday will be hitting the screens grandly worldwide on July 15th.
The First Look poster of the film showed the madcap nature of the story. In fact, the birthday poster of Satya too was unusual. Coming to the release date poster, Lavanya who’s dressed in trendy attire is seen jumping in joy, while XXX Force pointing guns towards her. This once again shows the whacky nature of the movie. There’s nothing usual about the poster where we can see statements like- ‘No Gun No Entry’, Blast.
The poster alone conveys lots of peculiarities about the movie. So, folks get ready to witness the vastly true madness in theatres in another couple of months.
Naresh Agastya of Mathu Vadalara fame plays a vital role alongside Satya, Vennela Kishore and Gundu Sudarshan. 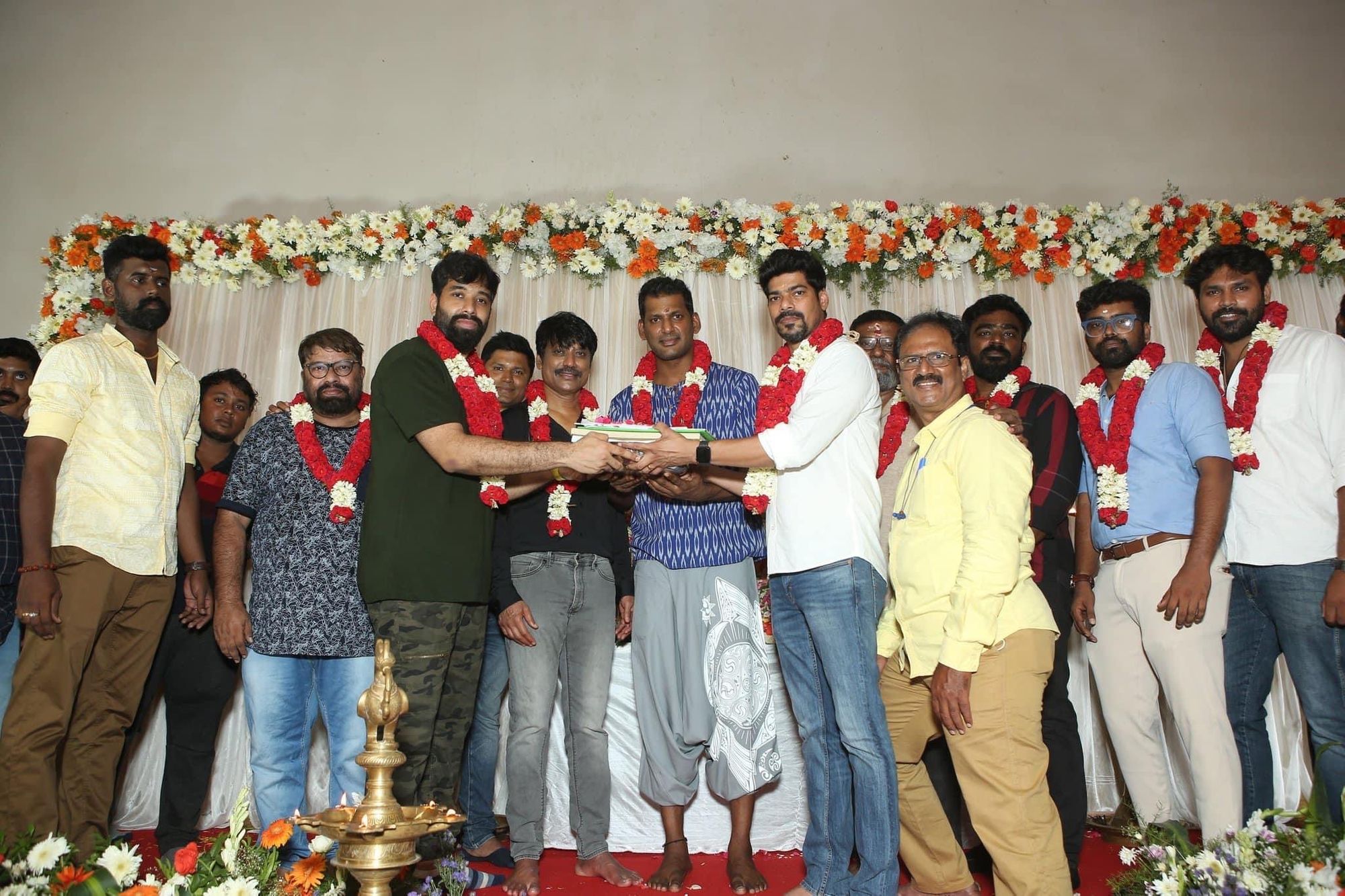 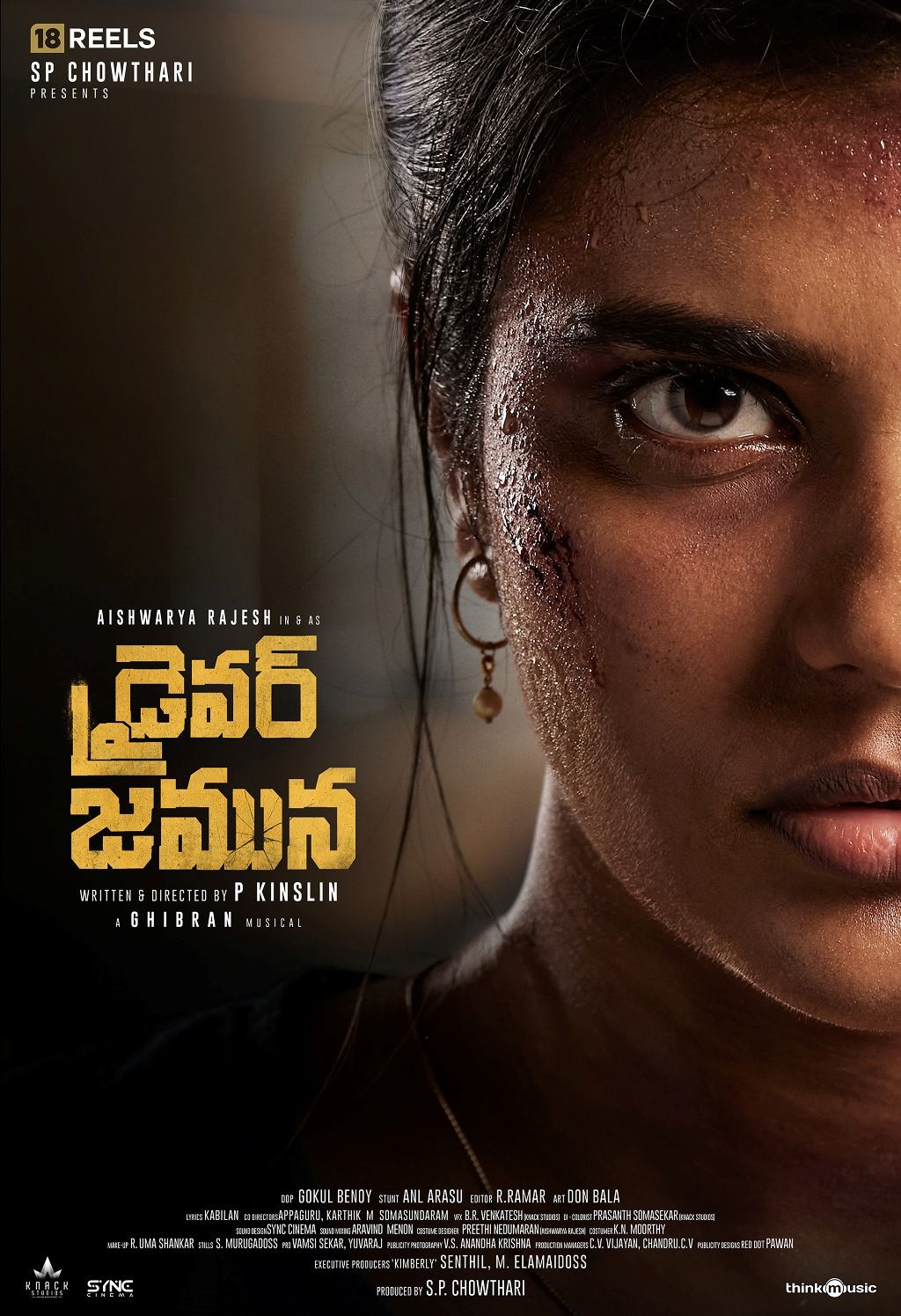