Lavanya Tripathi, who was introduced to the Telugu screen with the film 'Andala Rakshasi', has made a name for herself in the films' Bhale Bhale Magadivoy ',' Soggade Chinninayana ',' Mr. 'and' Arjun 'Suravaram'. She is currently busy with a series of films in Telugu. Lavanya, however, posted photos of her recent photoshoot through her social media account. Elegance with lehenga and jewelry looked very beautiful in these photos. Her dress was designed by Issa Company. She was beautifully photographed by Akshay Rao. Lavanya is currently starring in the movie chaavu kaburu challaga. The film will be produced by Bunny Vasu in co-ordination with Allu Arvind and is be directed by Kaushik Pegallapati, young hero Karthikeya will be acting as lead. The first look of Karthikeya 'Basti Balaraju', the hero released from this movie, got an amazing response and the subsequent release of the character video also got an unexpected response. The movie team has also recently released Lavanya Tripathi First Look. 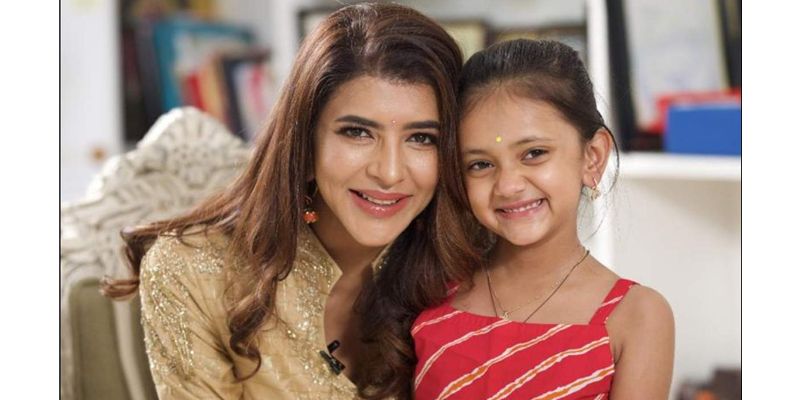 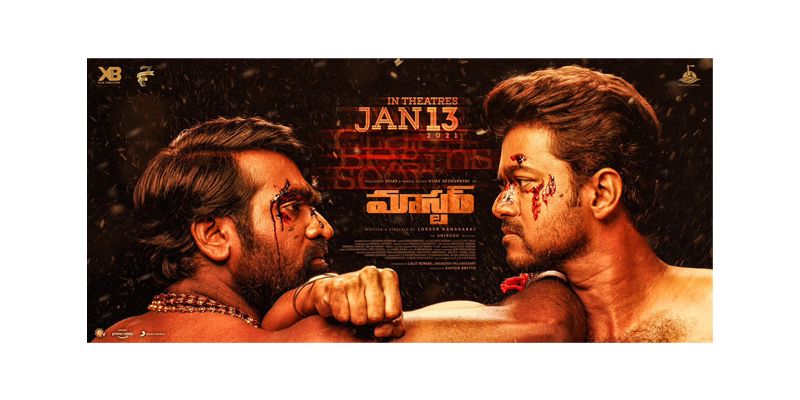