Lavanya Tripathi, who was introduced to the Telugu screen with the movie 'Andala Rakshasi', got good marks in the look of the girl next door as well as her innocence. After that movie, Lavanya was busy with a series of movies in Telugu. However, Lavanya has been posting photoshoot photos of herself through her social media account. This photo was taken by renowned photographer Akshay Rao. She captioned the photo saying that being simple now is elegance. Lavanya is currently starring in the movie Chavu Kavuru Challaga. The film will be directed by Kaushik Pegalla, Bunny Vasu is producing this movie under GA2 Pictures banners. The first look of Karthikeyan 'Basti Balaraju', the hero released from this movie, got an amazing response and the subsequent release of the character video also got an unexpected response. The movie team has also recently released Lavanya Tripathi First Look. 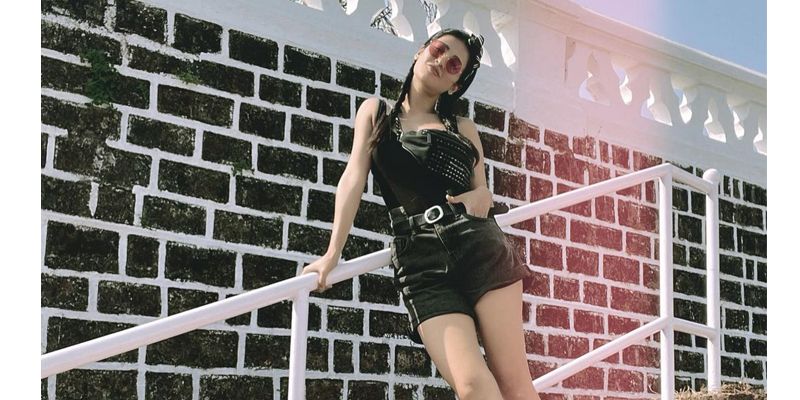 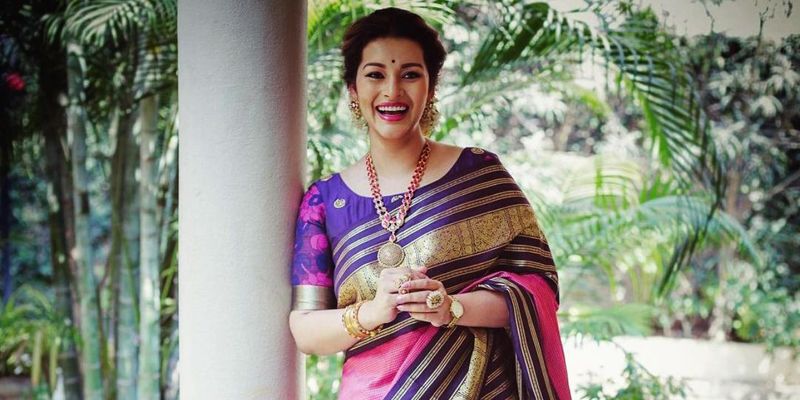