Lavanya Tripathi has been introduced as heroine to Tollywood with the film 'Aandala Rakshasi'. She gained good recognition with her acting and also gained popularity in a very short time. With her cuteness, she also managed to earn a lot of fans.Now, the actress recently posted an interesting photo in a beautiful blue saree designed by Manish Malhotra. Lavanya Tripathi looked beautiful in this photoshoot. Her photoshoot was done by Ishan Girri. Her earrings were designed by Vasundhara Diamonds.
Lavanya is currently playing the female lead in 'Chava Kaburu Challagaa'. New director Kaushik Pegallapati is producing the film in the submission of Allu Arvind. The teaser of the film has already been released, as well as lavanya tripathi's first look.  In addition, Sandeep Kishan is also acting in 'A1 Express'. Both these films have already completed the shooting and post production work and will release soon. 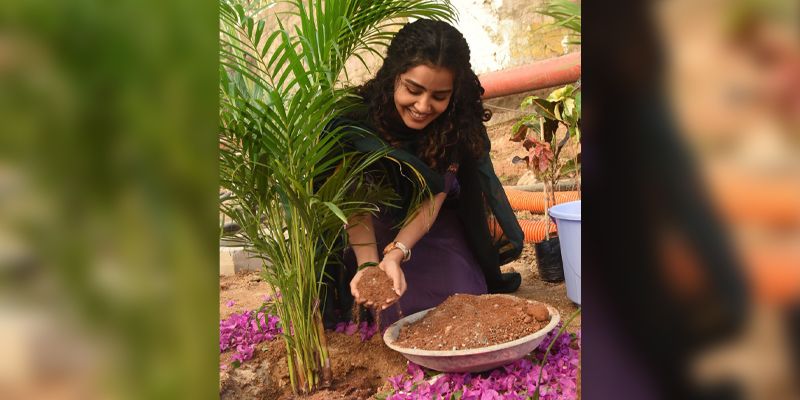 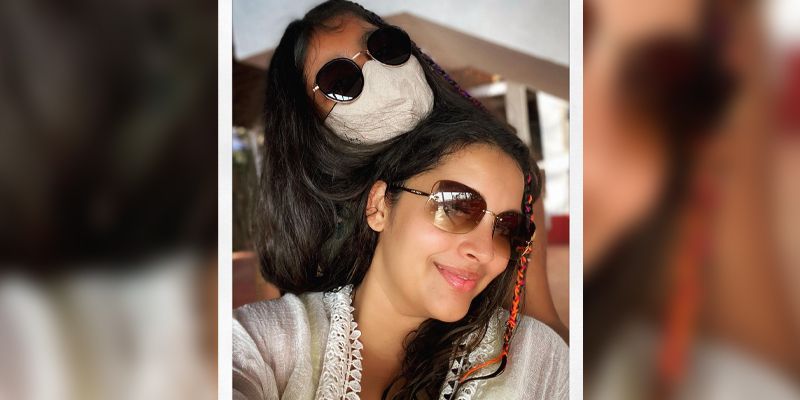