Media9 has already informed you that superstar Rajinikanth was admitted to the Apollo Hospital in Hyderabad. Rajini has been shooting in Hyderabad for the last few days. However, the movie’s shoot was stopped abruptly because a couple of crew members were tested COVID positive. Even Rajinikanth was tested for COVID and the results came negative. However, the star been in the self-quarantine in Hyderabad. Yesterday, the actor was facing fluctuations in his BP and also had breathing difficulty and was immediately admitted to the hospital. Rajini is recovering from yesterday under the supervision of doctors. Apollo Management, which is releasing bulletins on Rajini's health from time to time, has given another update. "Rajinikanth is doing well right now. But BP is still high. But it's much better than yesterday. We did some tests this morning. Their results will come in the evening. According to the results, we will decide on the discharge of Rajinikanth”. Said the Bulletin. 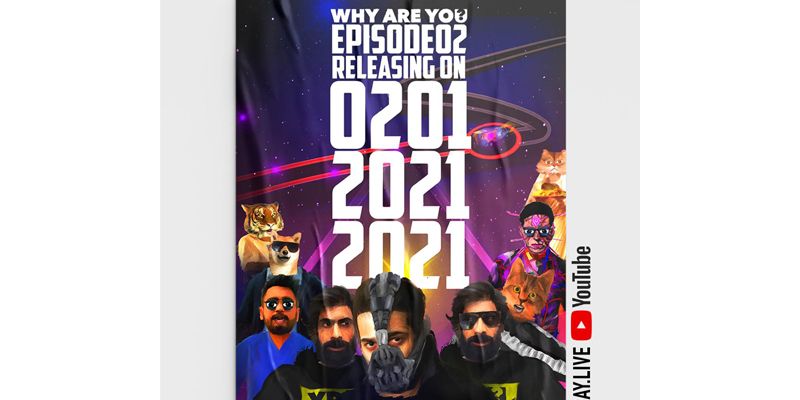 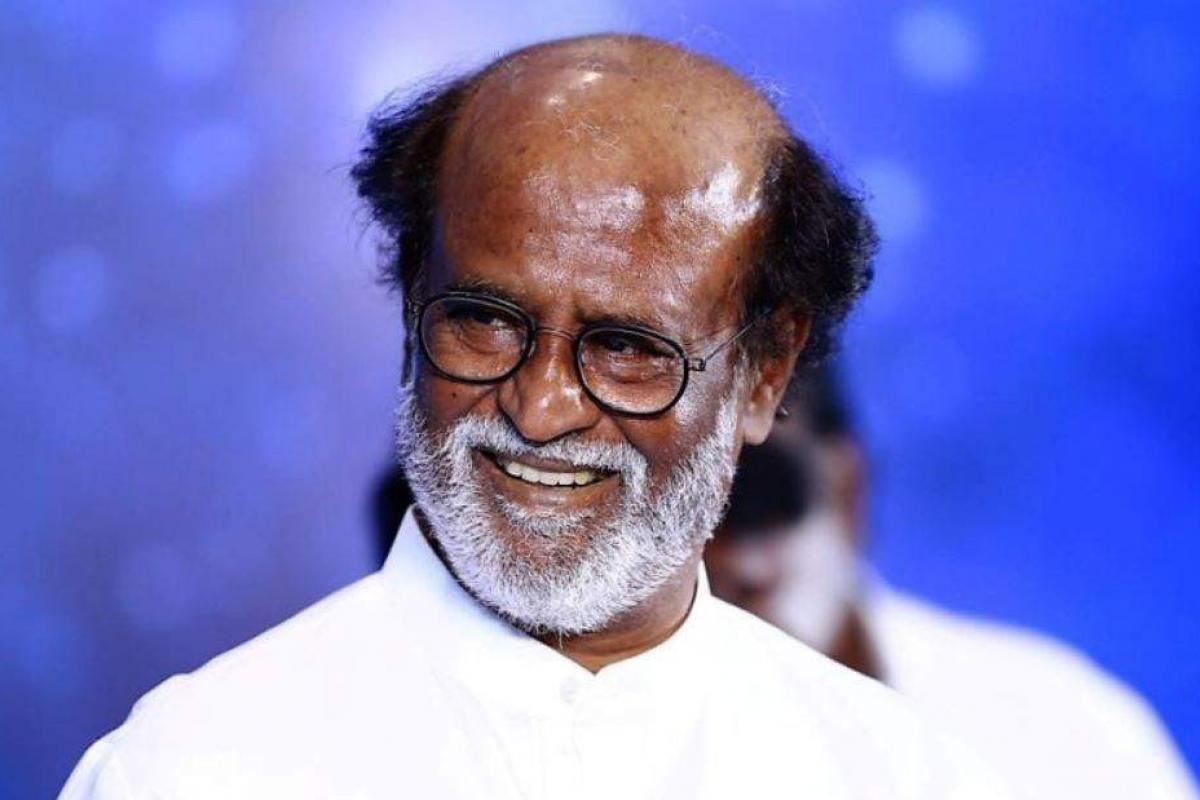