The shooting of RRR is currently in its final State. If there was no second wave of coronavirus, the makers would have wrapped up the shoot by now. As per the present situation, the shoot will only resume after the covid-19 situation gets settled down.

According to the latest reports, there are two songs left to be shot. One of them will be shot on Jr. NTR and Ram Charan. Apparently, this track needs a month of shoot. The team is chalking out the action plan to shoot this song. Apart from this song, there is another track left to be shot, which will be canned on Ram Charan and Alia Bhatt.

The sources also revealed that the team got done with most of the talkie part and only a few patchworks are left to be done. Apparently, these can be shot in 10 days. More details about the shoot are expected to be announced soon.

Directed by SS Rajamouli, RRR also features British actress Olivia Morris in the other lead role. DVV Danayya is Bankrolling the project. MM Keeravani is composing the music of it. 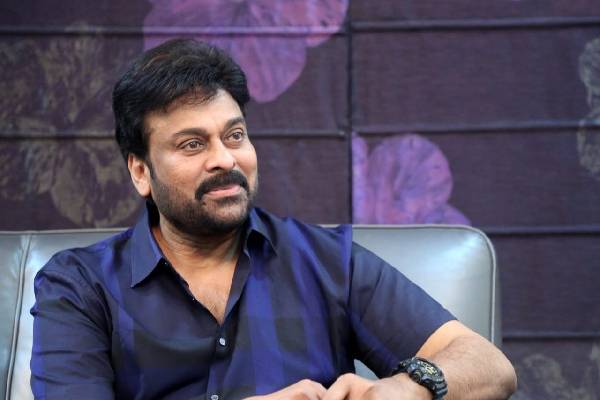 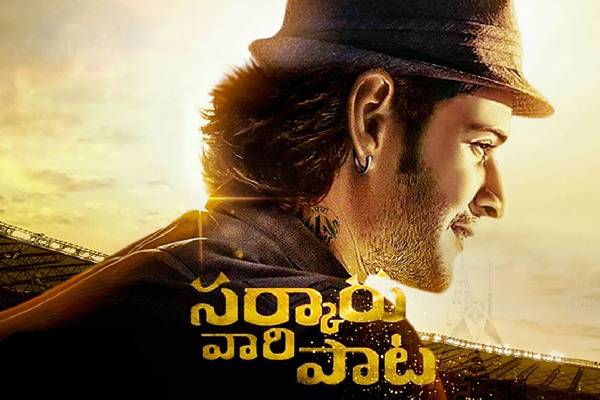