With the opening of theatres almost nine months after the Corona lockdown, films that have been stalled for years are now coming into theaters. The response to the recently released film Solo Brathuke So Better has been overwhelming. The response to this film gave the filmmakers courage. A lot of movies are being released for the wallpapers that come with this excitement.The makers have announced that the highly anticipated Tamil star hero Vijay Master movie will be released in all languages ​​on January 13. Mahesh Koneru has taken over the Telugu dubbing rights for the master movie. He announced on his social media that the film is going to be released in Telugu on a large scale. He also thanked hero Vijay for his trust in him through his postIn this movie, Malvika Mohanan plays the heroine along with the hero Vijay and Anirudh composes the music. Vijay Sethupathi, who has a good craze in Tamil and Telugu, is playing the villain in the master movie and the expectations on this movie are skyrocketing. There has been a super response to all of the songs that have already been released. 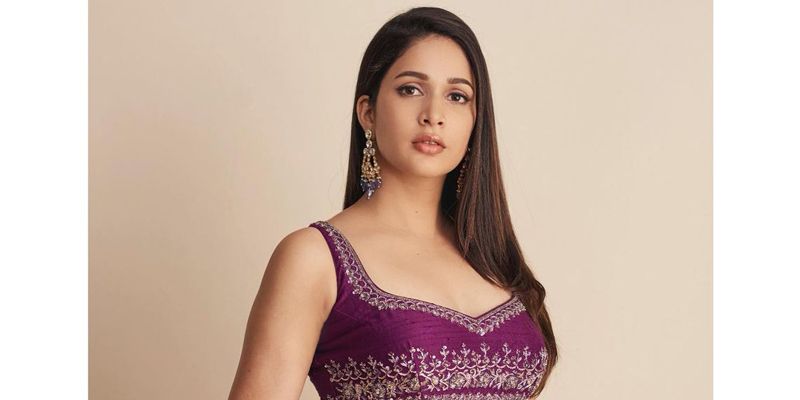 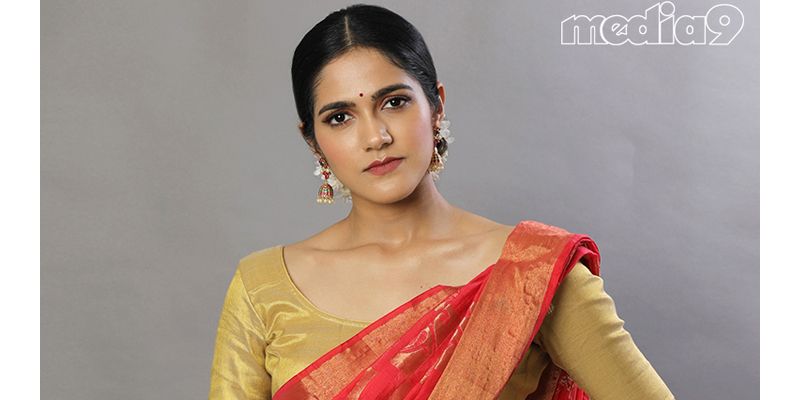