Pawan Kalyan and Rana Daggubati's action entertainer Bheemla Nayak, produced by Suryadevara Naga Vamsi under Sithara Entertainments, is one of the most anticipated Telugu films this season. Saagar K Chandra is directing the film for which Trivikram has penned the screenplay and dialogues. The third single from Bheemla Nayak, Lala Bheemla, launched on Sunday, has Trivikram wielding his magic as a lyricist as well.
The song, which comes with an irresistible rustic twist, has all the makings of a chartbuster. Trivikram's lyrical brilliance comes to the fore with powerful lines like 'Padi Padagala Paamu Paina Paadamettina Saami Thodu, Pidgulochhi Meeda Kodithe Kondagodugu Netthinodu' truly bowling the audiences over.
Lala Bheemla, sung by an energetic Arun Kaundinya, set to an intense composition by S Thaman, will appear during key action sequences in the film. The singer, composer and a group of dancers make an appearance in the arresting lyrical video where we get to see a few sparkling glimpses of Pawan Kalyan as the powerful cop Bheemla Nayak. Lasting nearly two-and-half minutes, the number leaves you in a trance. 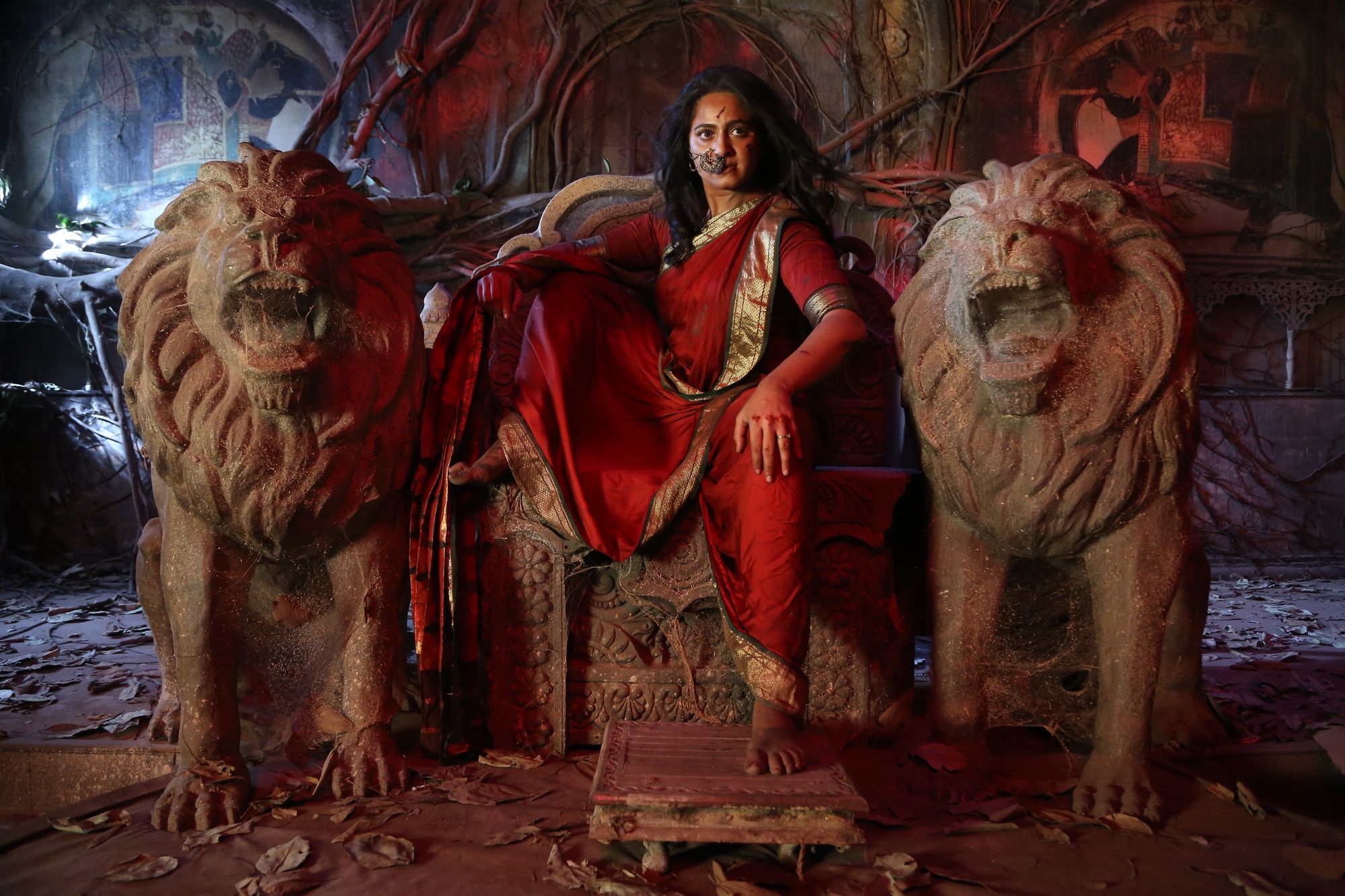 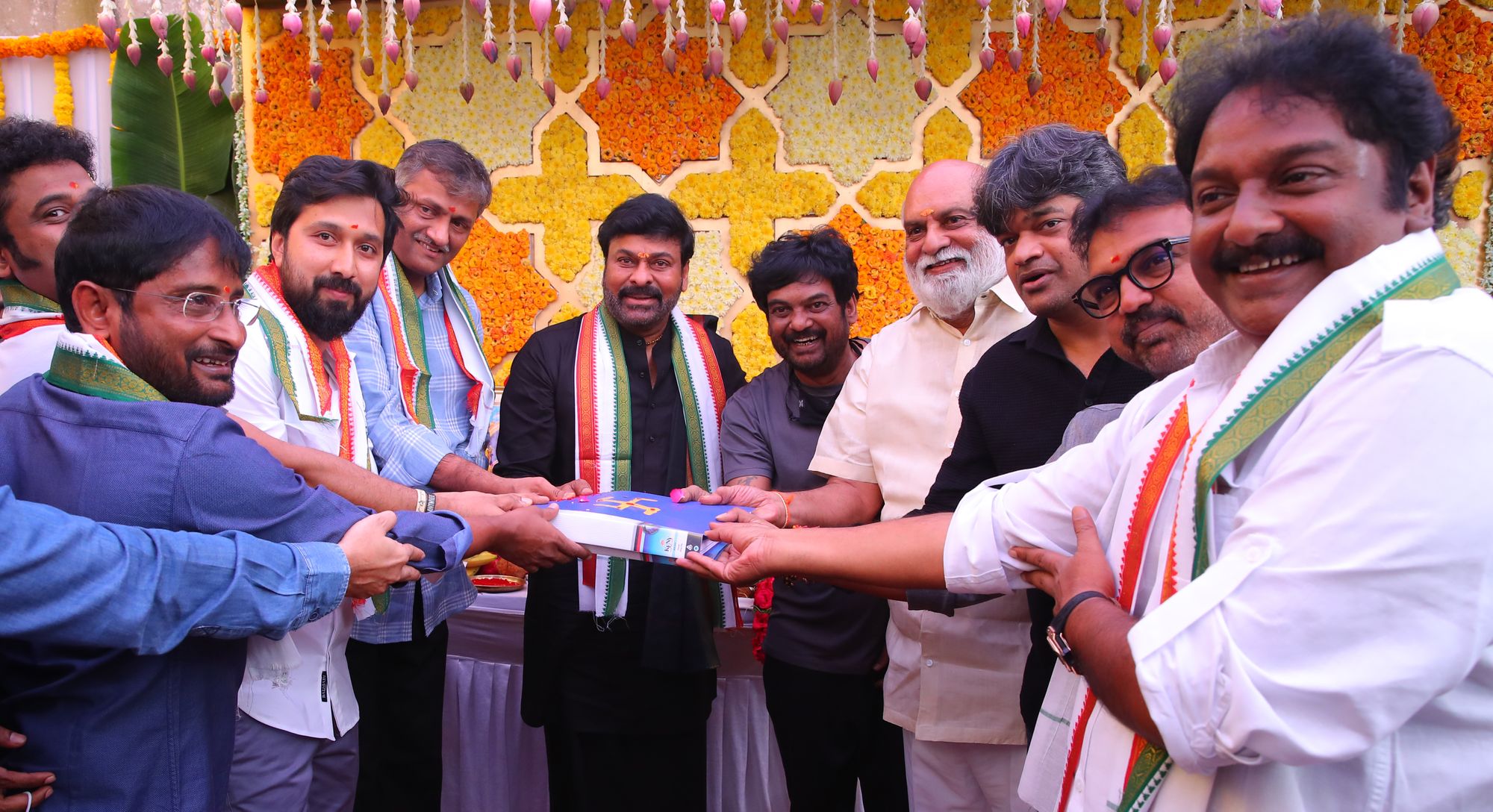