Young and energetic hero Laksh is planning his career smartly by doing different genre movie. Besides opting for wide variety of subjects, he is making sure, all the movies will have adequate commercial elements. He enthralled one and all with teaser of his latest film 'Gangster Gangaraju' that was released as a New Year gift.

Elated with the response for the movie, producers have announced another movie with Laksh under the same banner. Titled powerfully as ‘Dheera’, they have released title look poster of the movie.

The film will be produced by well-known producer Padmavati Chadalavada under the banner of 'Sri Tirumala Tirupati Venkateswara Films', while 'Chadalawada Brothers' present it. Vikranth Srinivas will direct the movie. Sai Karthik who provided many superhit albums and also impressed with his music for Gangster Gangaraju much before its release will be rendering soundtracks for Dheera as well. “All the commercial ingredients will be incorporated for the film with a unique storyline,” informed the makers.

On the other hand, hero Laksh who provided a wonderful treat with the teaser of 'Gangster Gangaraju', expressed his happiness with the announcement of his new movie on the very next day after the release of teaser. He also assured to do content rich movies in future. He further informed that ‘Dheera’ will have elements for both class and mass audience.

More details of the movie will be revealed later. 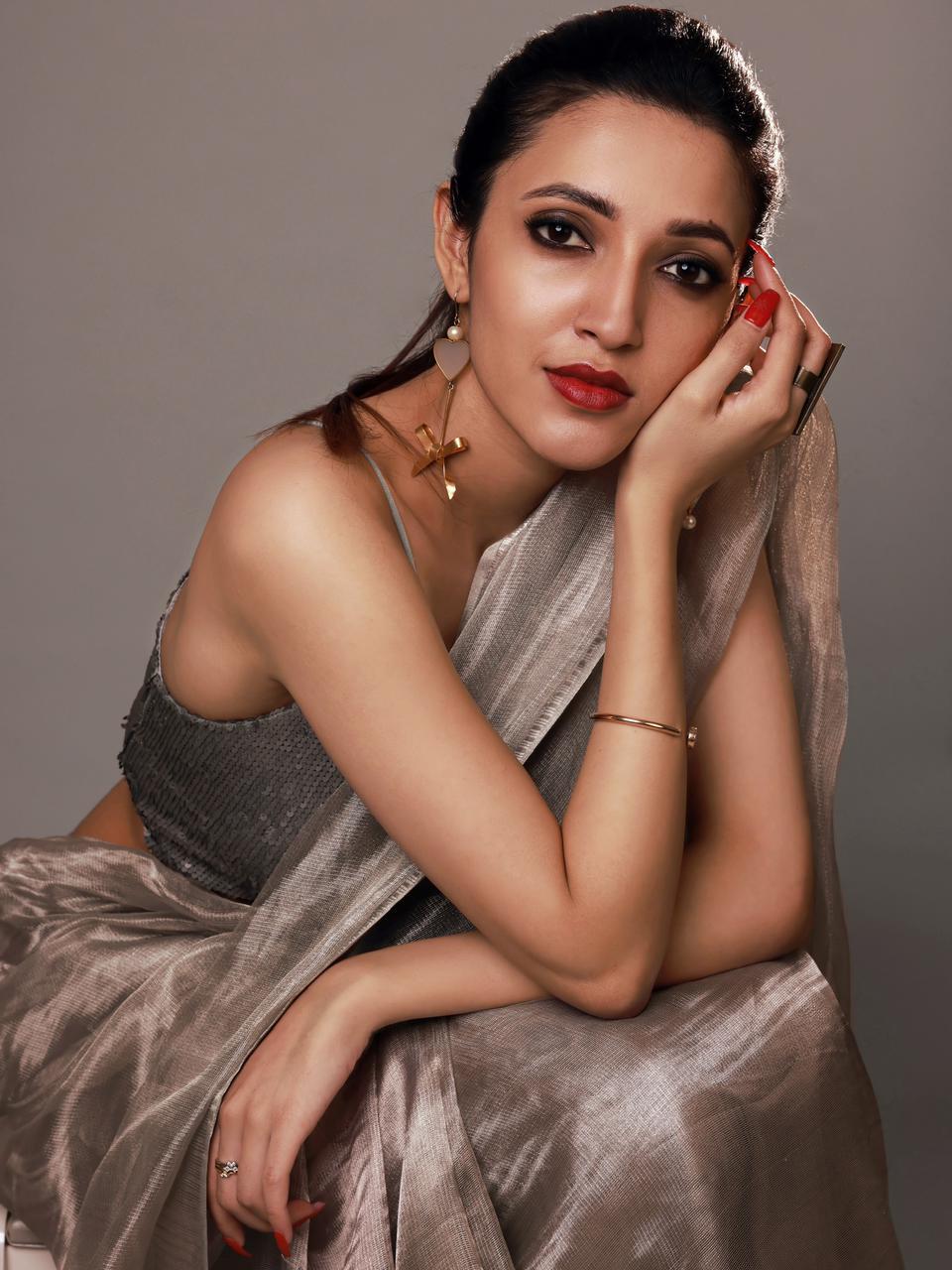 Neha Shetty oozes style and substance as she looks forward for a happy and happening 2022. 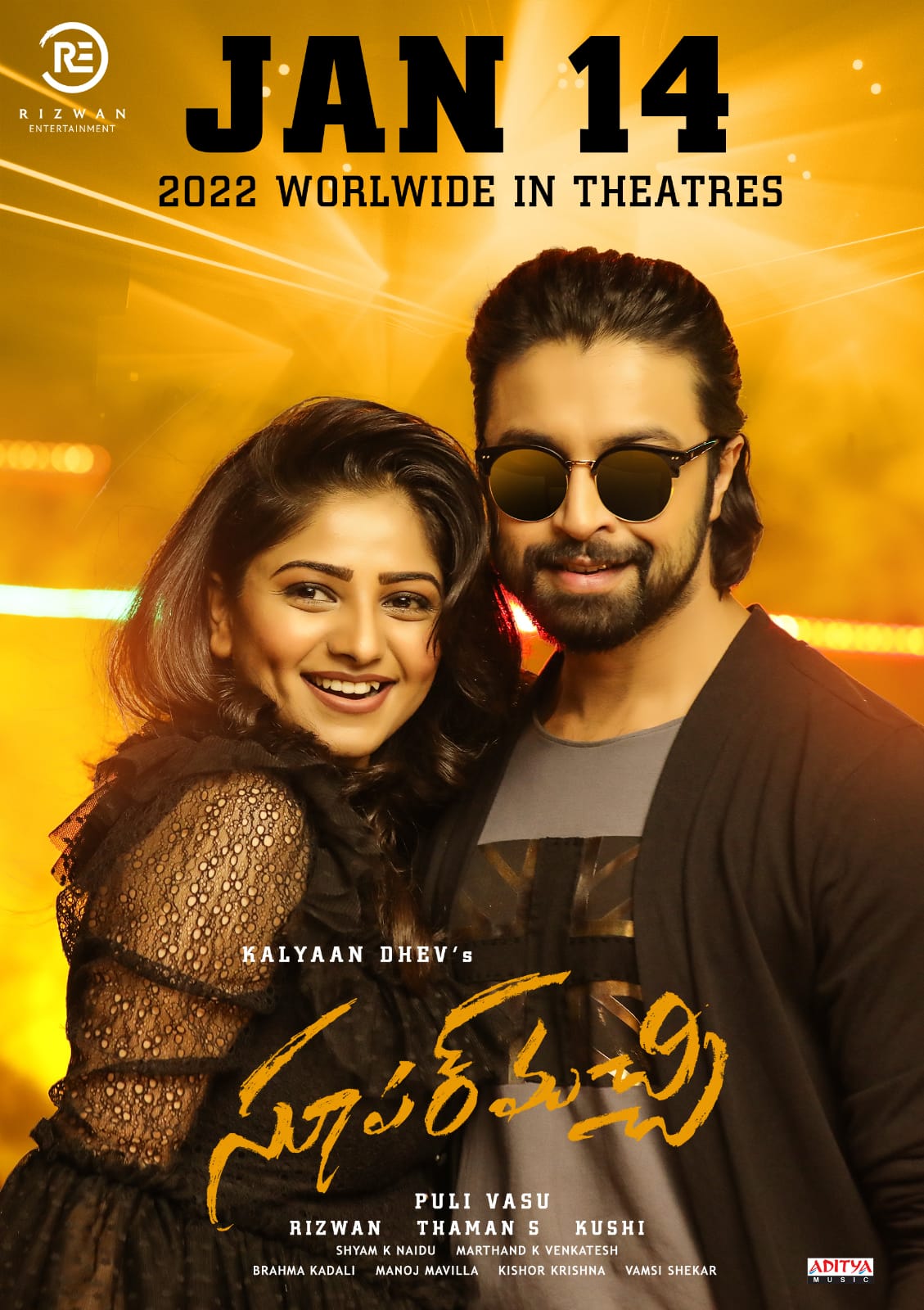