Cinematographer KV Guhan, who is known to Tollywood fans for the beauty he brought to films like Jalsa and Athadu, also made a good name with 118 movie. This movie, which was made with Kalyan Ram as the hero, was released in 2019 and was a super hit. Now K.V. Guhan is coming up with a new film. After a thriller like 118, he is making another thriller film. Guhan is coming up with a new concept of WWW - Where, Why, Who. The famous PRO BA Raju announced this through his social media. Adhit Arun, the 24 Kisses fame, is playing the hero. The film is being made of Ramamantra Creations by Dr. Ravi Raju as the producer. Music is being offered by Simon K. King. The shooting of the film will start soon. 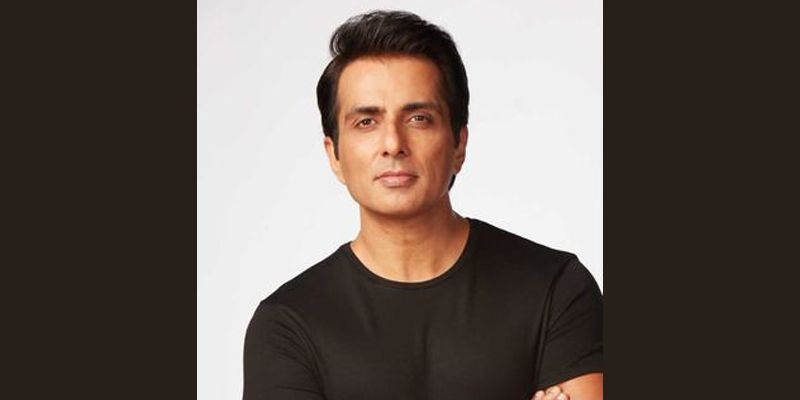 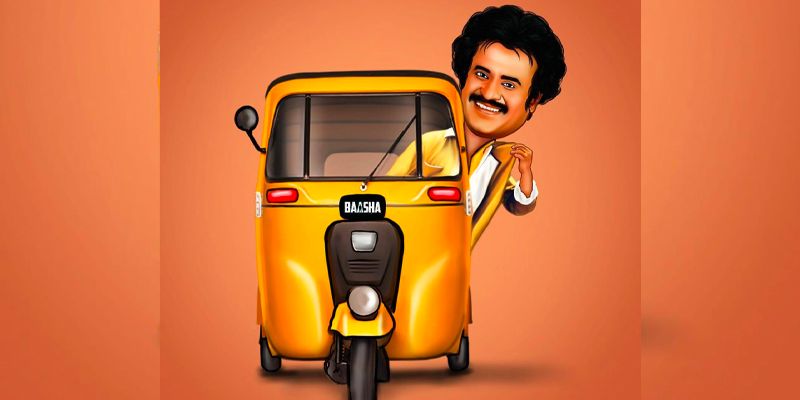