Kunal Kemmu and Ken Ghosh promote 'Abhay 3' in Hyderabad; The ZEE5 Original Series is set to premiere on 8th April
Hyderabad, April 6th, 2022: ZEE5 has been at the forefront of bringing out new-age films, originals and web series. It has brought out a series of back-to-back blockbuster releases month after month in the Telugu OTT landscape, setting a benchmark. After the success of the web series 'Abhay 1' and 'Abhay 2', it's time for 'Abhay 3'. Starring Kunal Kemmu as a police officer named Abhay Pratap Singh, the new season will start streaming on April 8. The show circles around Abhay and how he strives to strike a balance between his personal and professional lives under extreme circumstances. It's a fast paced crime thriller and in addition to Kunal Kemmu, it also stars Vijay Raaz, Rahul Dev, Asha Negi, Nidhi Singh, Tanuj Virwani, Divya Agarwal and Vidya Malvade.

Kunal Kemmu and director Ken Ghosh visited Hyderabad on Tuesday for the promotions of 'Abhay 3'. The series will premiere in Hindi, Tamil and Telugu. Going by the nail-biting trailer, it's clear that the ZEE5 franchise is going to strike a chord with the viewers once again with its gripping drama.

Speaking on the occasion, Kunal Kemmu said, "Telugu viewers love to watch good content and I am glad that they have accepted and appreciated Abhay with open arms. After the success of season 1 and 2, we wanted to set a new benchmark with S3 and hence have worked really hard to present something new and interesting. I am looking forward to Hyderabad's reaction towards Abhay 3 and I hope that they enjoy this fast paced crime thriller in a language of their choice".

Director Ken Ghosh said, "These days, audiences want novelty and that's what we have tried to present with each season of Abhay. The stakes are higher with S3 and the crimes are darker. I hope that the show manages to keep the viewers on the edge of their seat and I am elated that the show premieres in Hindi, Tamil and Telugu so that it reaches a wider audience".

Directed by Ken Ghosh and Produced by Zee Studios, Abhay 3 premieres on ZEE5 on 8th April in Hindi, Tamil and Telugu 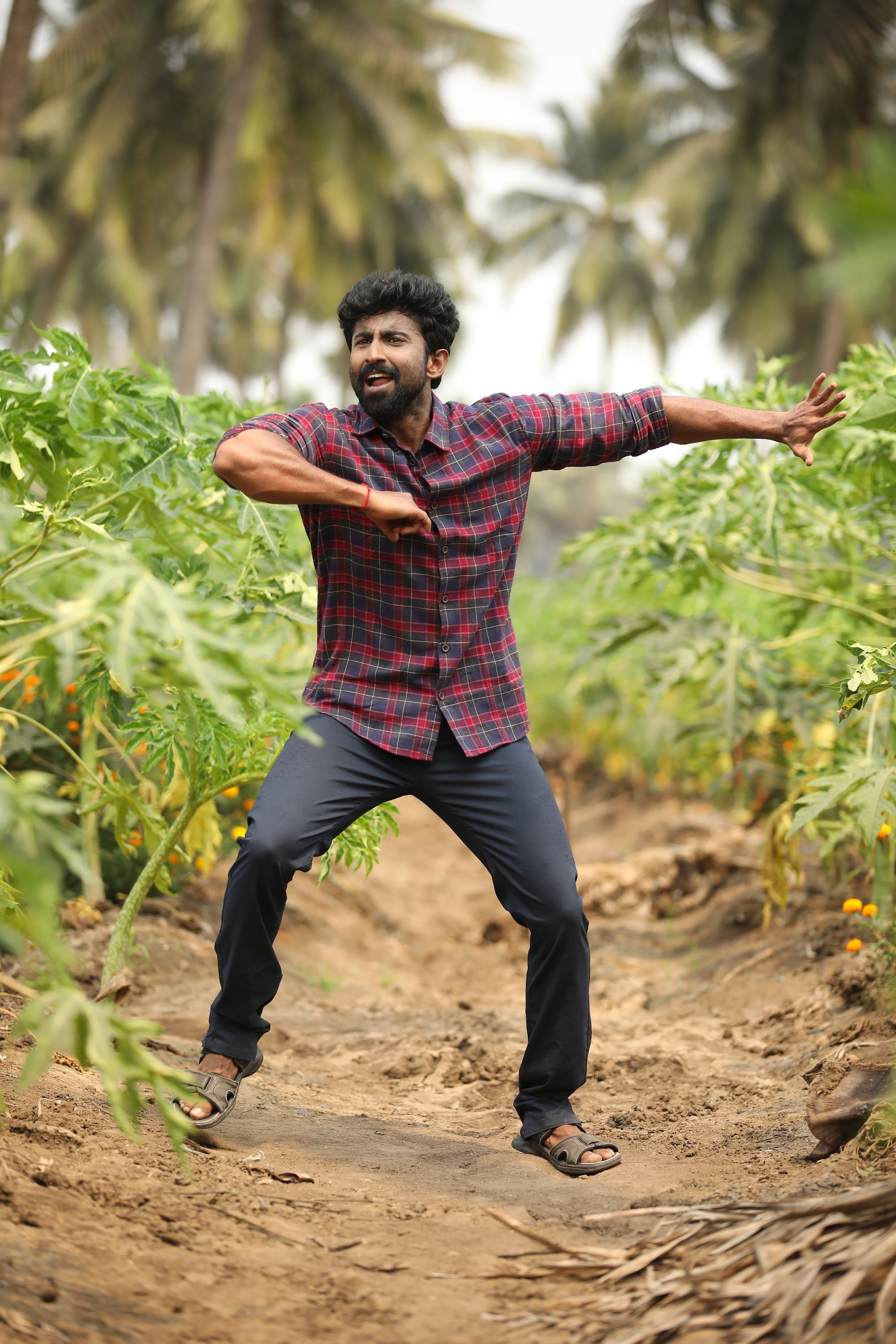 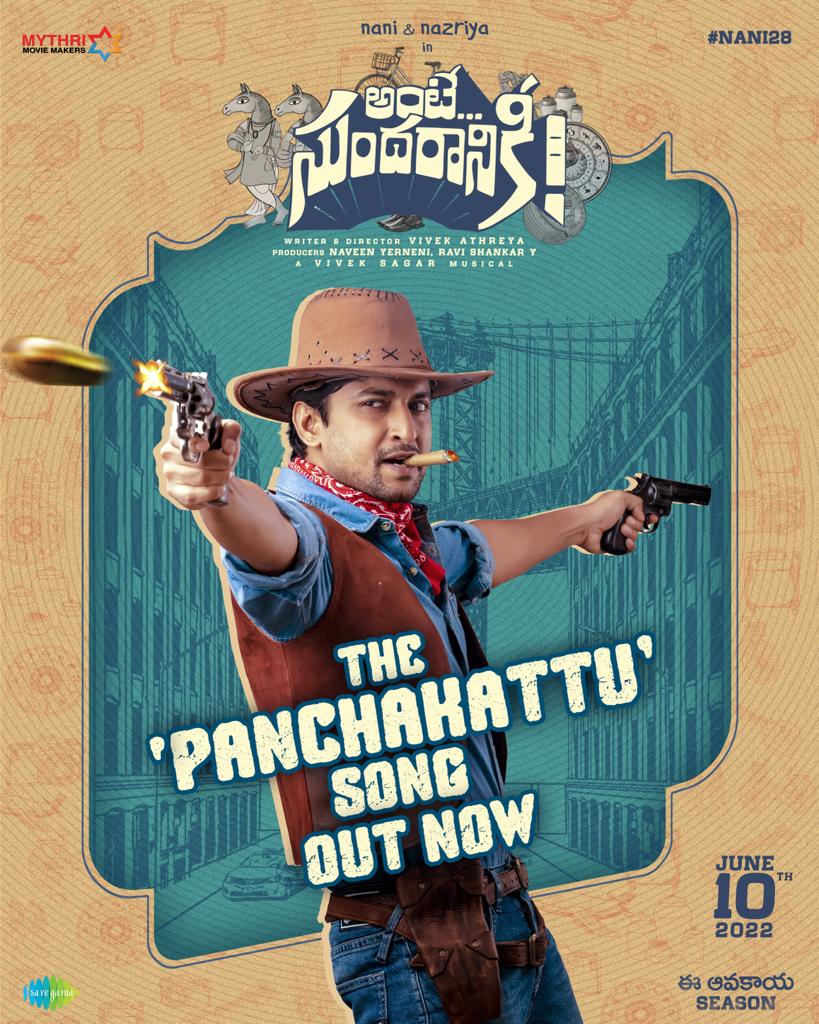