'Krack' movie starring Mass Maharaja Ravi Teja was released in theaters on January 9.  The producer ‘Thagur’ Madhu was in financial trouble and no shows were seen in theaters anywhere since that morning. Ravi Teja fans and spectators were impatient with this. The Morning and Matinee shows were cancelled and the first show started with the evening show. However, despite the late release, the response to the film was Amazing. Those who have seen this movie said Mass Entertainment have got a level up. Also, many review writers have given a good rating to this movie. Everyone was mentally fixed that Ravi Teja is going to get another remarkable hit with this film. Accordingly, we can see the response of the people near the theaters. Meanwhile, the film has given good pleasure to Ravi Teja fans have been waiting for a long time. Also, Ravi Teja has acted as a cop in most of the movies till now. The film manages to evoke that sentiment with super hit talk show. Thaman background music is a big highlight in this movie 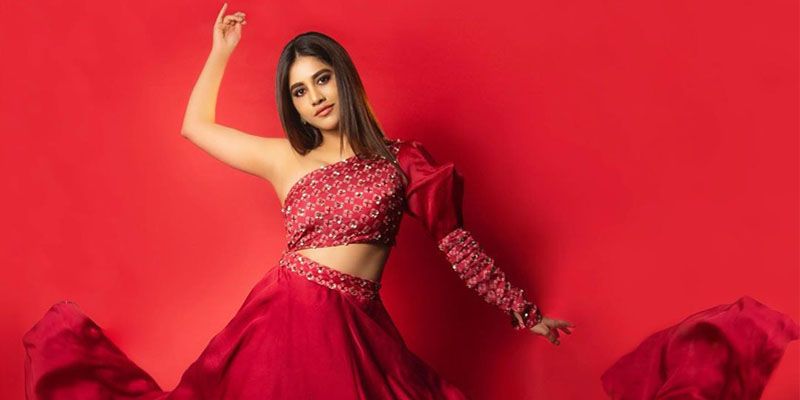