Mass Maharaja Ravi Teja’s latest film is ‘Krack’ in which he will be seen in the role of a powerful police officer. Shruti Haasan will be playing as the female lead opposite Ravi Teja. The film is finishing the shooting and completing post-production works. It is officially announced that the movie ‘Krack’ will be released on January 14th. Krack’s promotions are also going well in this context. Two songs have already been released from the film. The third song, ‘Korameesam Polisoda’, was released today and received an instant response. S.S Thaman is the music director of the film. The song ‘Korameesam Polisoda’ song is very melodious. Ramajoyya Shastri provided the lyrics for the song. The point where the heroine combines her love with the hero’s favorite police job is very impressive. And Ramya Behera’s voice brought fullness to the song. All in all the ‘Krack’ is impressive in terms of songs. 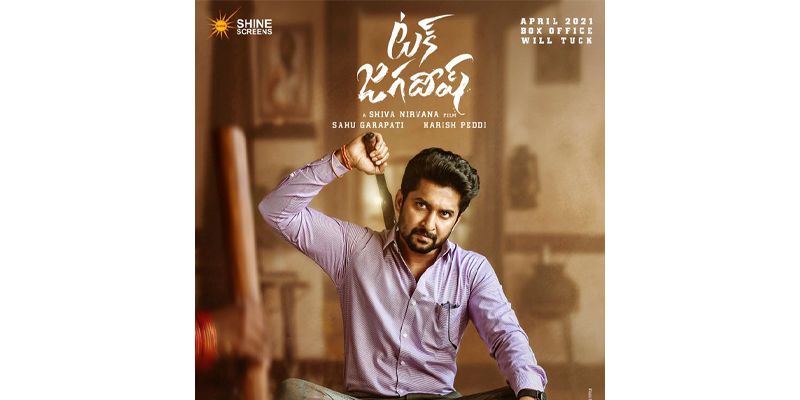 This time Nani is coming with a bang 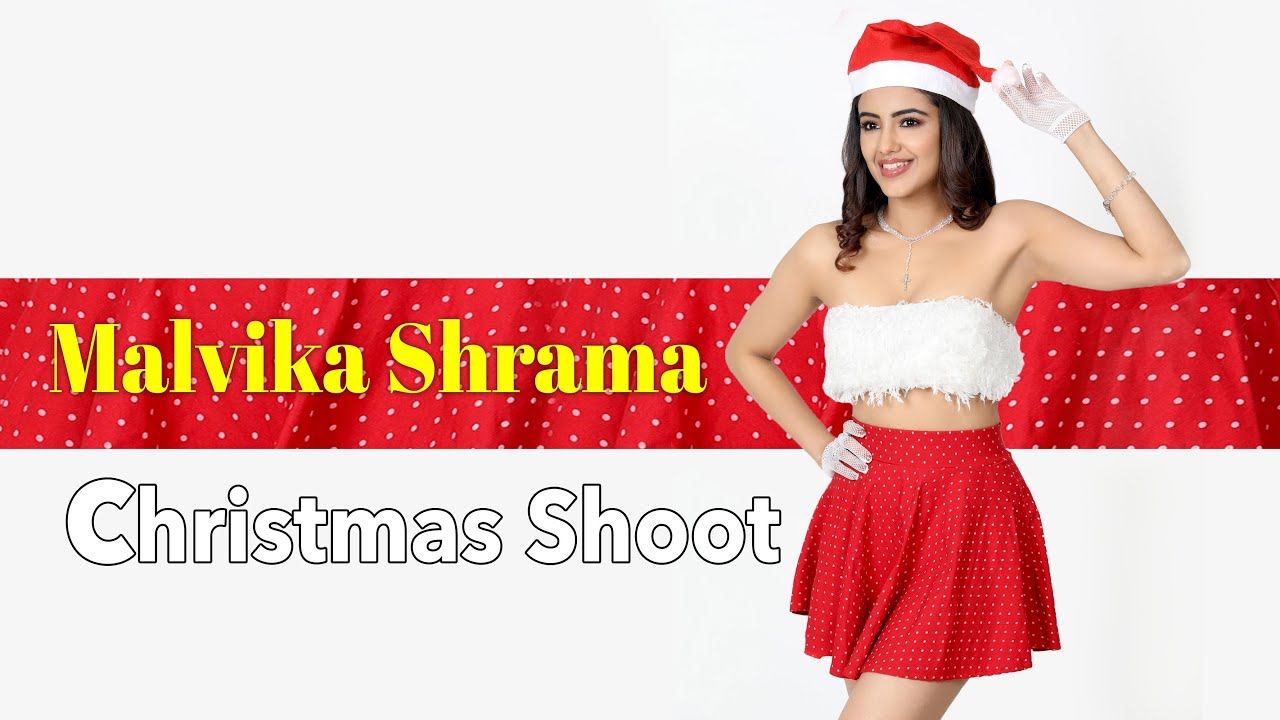