'Korameenu', a raw and rustic film set in the backdrop of Jalaripeta, stars Anand Ravi, Harish Uthaman and Shatru in key roles. The film's teaser was released recently and it has been a big hit. And, today, its trailer is out.

The film tells a gripping tale involving three major characters: a powerful cop, a driver, and his wealthy boss. IPS officer Meesala Raju alias Sitarama Raju is introduced as a daredevil cop who gets transferred from Vijaywada to Vizag. Shatru plays the cop, who is introduced as a nightmare for criminals. When the cop arrives in Vizag without his trademark moustache, it becomes a hot topic. Everyone in the police department is shocked. Meesala Raju, meanwhile, tackles a contentious drugs case in Jalaripeta.

Harish Uthaman plays a don-like figure who commands awe and respect in Jalaripeta. Karuna is his name. Koti (Anand Ravi) is his right-hand man.

Koti and Karuna develop differences when the latter doesn't approve of the former's love affair with Meenakshi. He warns Koti to flee from the town in a week's time.

Does Karuna's ultimatum scare away Koti? What is the role of Meesala Raju in this rivalry? You will have to wait for the movie to know the answers.

The film is slated to be released in theatres on December 31.

Apart from its teaser and the songs released so far, everything about 'Korameenu' is so positive and interesting. Maheshwar Reddy of Ganga Entertainments is going to release the movie in the Telugu States. The songs are out through Mango Music. 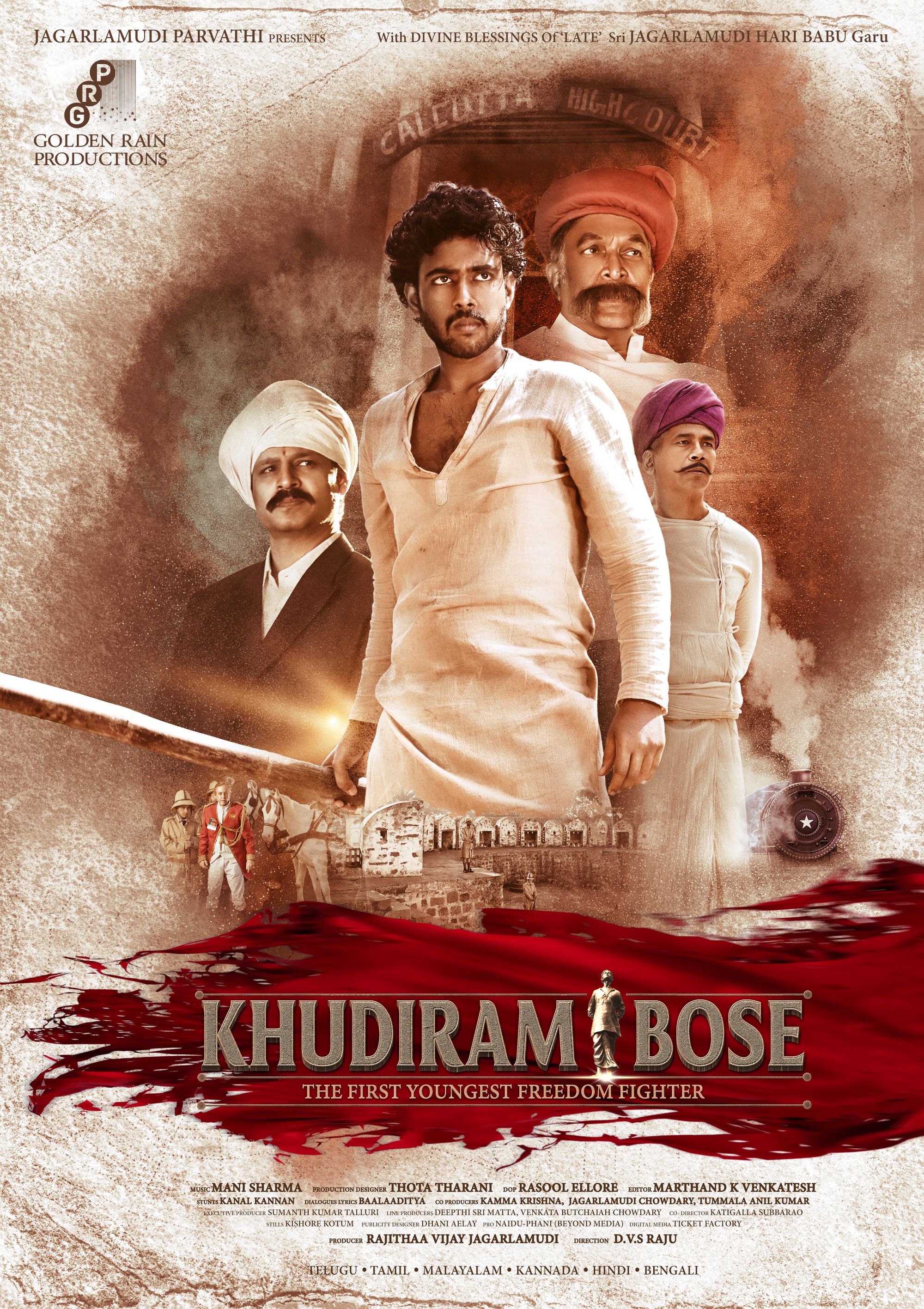 Epic saga 'Khudiram Bose' is a pan-India biopic The film will be screened for Parliamentarians on December 22!! 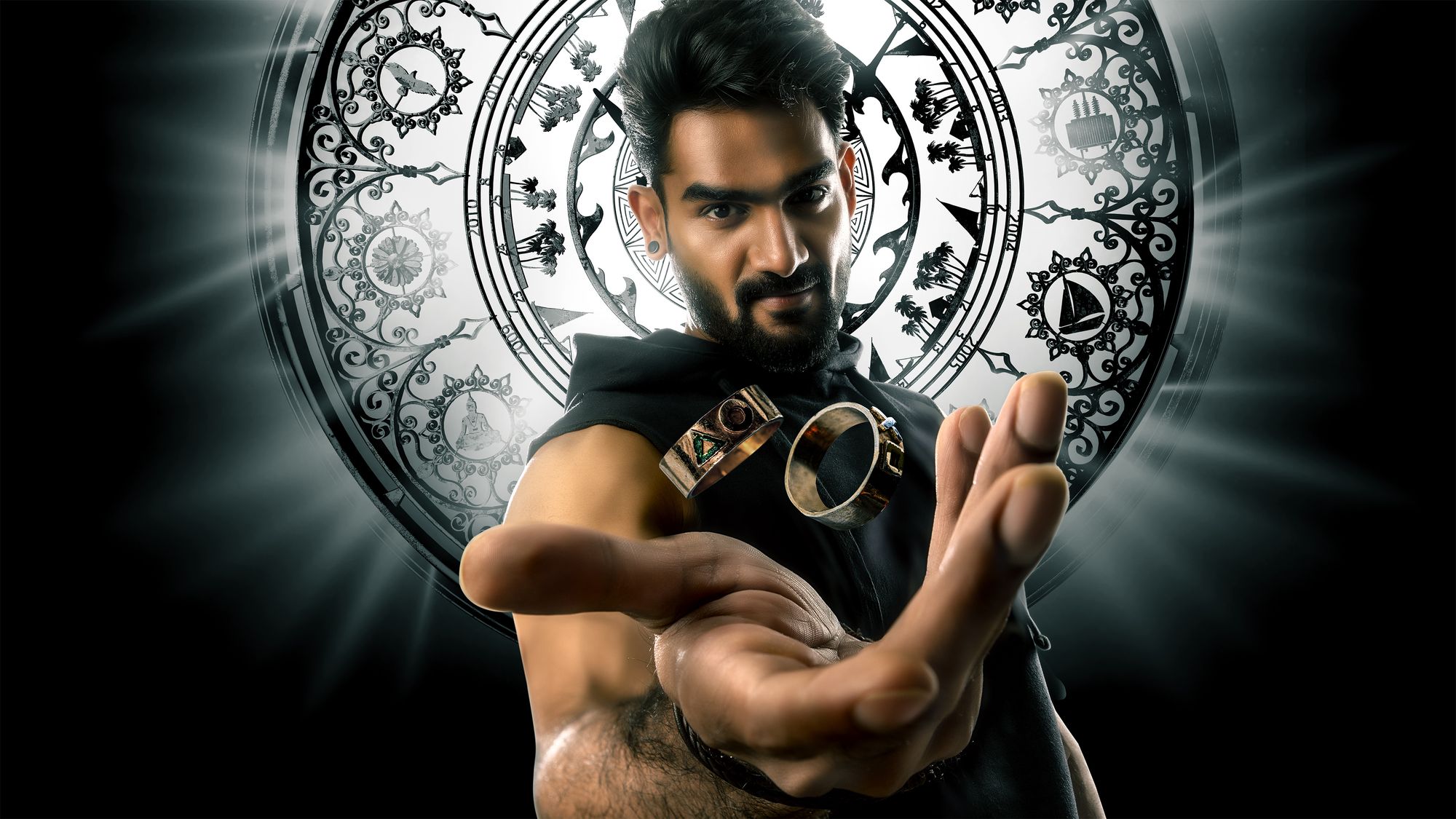